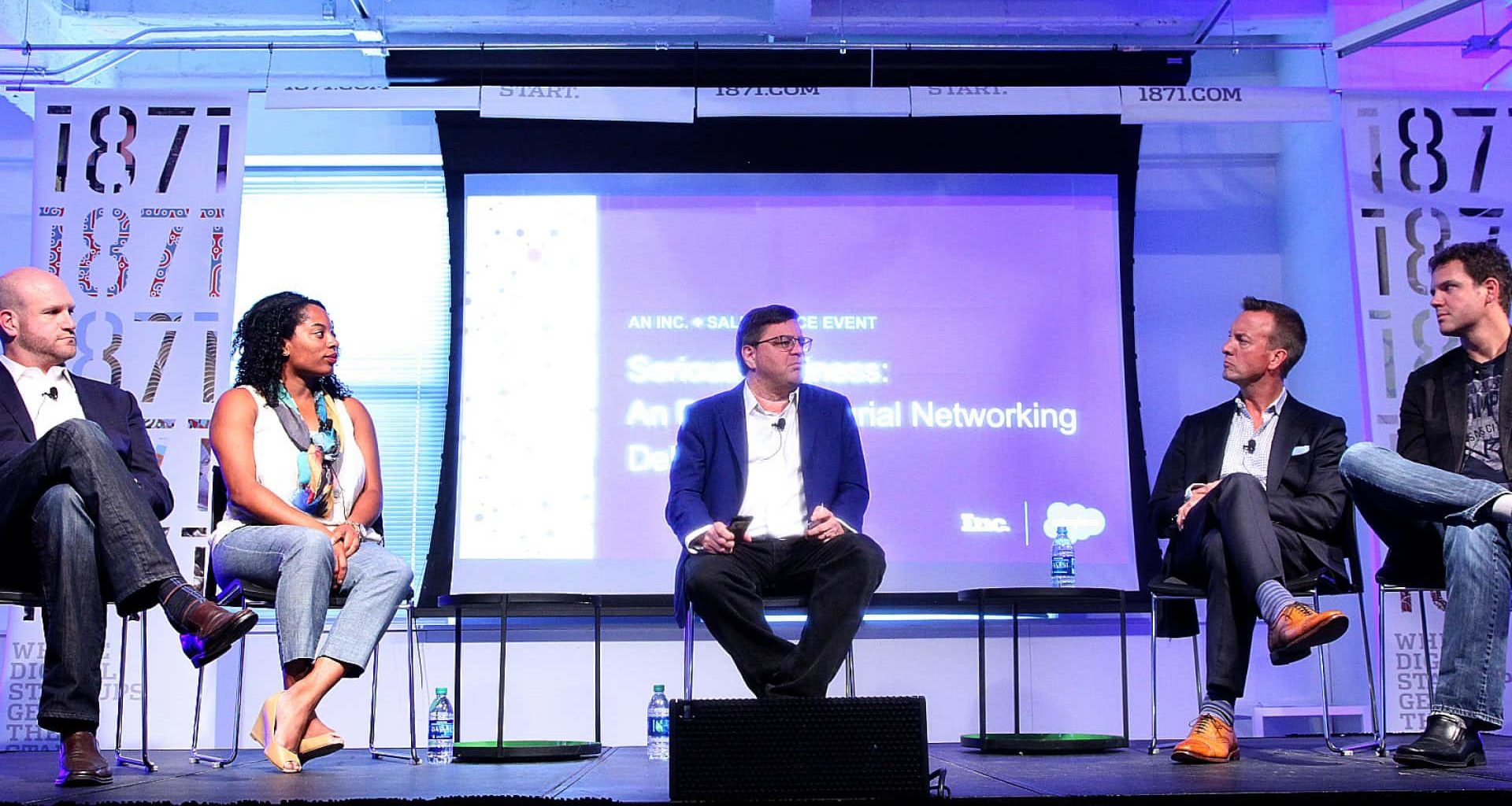 This is an exciting time to be an entrepreneur. Why? Because everyone across the board is in the same boat. Everyone has been pushed back to the wall and is facing the same crisis. So this is where a true entrepreneur can shine and stand above the rest.

Being an entrepreneur is always hard, in good times or bad. Entrepreneurs should never lose sight of this fact – almost no one is on your side on the way up or down, and the few who are on your side should be embraced (including investors, customers, employees and even vendors).

Friends and family are not included for the sole reason that they should always be on your side – face these facts and do not get too excited when your neighbor says he likes your idea.

I have been a partner and co-founder in four technology firms and have always had to fight the majority of the pessimists to find the minority of a few optimists.

Here is a quick resume so you can understand where I am coming from.

Out of college I help build an apparel software company that eventually had hundreds of customers such as Hanes  and bebe located in many countries.

I treated all these comments as just obstacles to overcome. I then went on to win an IBM Long Term Success Story.

Bottom line, I was successful at this venture and made good money while learning how to mature as a business person.

In the late 90s I went on to create a rapid development tool for Java called webTML. Unfortunately a product called ColdFusion beat us to market, and it was a hell of a great product at that.

I thought I could still compete but my competitor raised a ton of cash about a year before me. Then the dot-com arena crashed.

It was a real tough thing to swallow losing a few years and possibly a half million dollars at such a young age. Bottom line: I failed at this venture.

Then miraculously I had an opportunity to participaconsulting job during te in a JP Morgan’s merger with Chase. It was a project in the private banking sector that required speed with no concern about proprietary technologies, so we used webTML.

The project turned out to be hugely successful and that led to the creation of another company called InvestmentCafe.com. The vast majority of people told me that I was entering a complex world of private equity with some major players I would have to go up against.

A few short years later, InvestmentCafe had thousands upon thousands of users with marquee firms such as The Carlyle Group using the platform.

This was a successful venture and continues to be one even though I sold my interest to pursue another opportunity.

Come to think of it, perhaps webTML wasn’t a failed venture. It was just the means to another end.

I forgot to mention, all of the above was done with my own sweat and financial equity and there was no outside help.

I got the bug to do something different and wanted to go faster. The way to do that is raising money from sophisticated angels and VCs. I was warned about the differences of building a company versus raising money.

Boy, were all these warnings understated. Raising money is a full-time job but then so is building a company. Where would I find the time to do both? I looked in the mirror and said, “I am an entrepreneur and this is just another obstacle to overcome”.

I am based in South Florida, and while it is a nice place to live, it is a very challenging place to raise capital.

Everyone told me that angels need to be in driving distance. I practiced and practiced on how to position my company for raising capital and was able to find my first angels in Minnesota and New Jersey.

We grew the model to the next milestones and were then able to raise more capital from California and Britain. I then finalized the product development and was able to raise another round of financing from Canada.

Sure I wanted to raise money locally, but it wasn’t happening.

The odds were definitely stacked against me to raise money in these different locations as a start up. I bet they would say the odds for winning the lottery would have been better.

Without giving away the store, these investors all exceed the average investment dollars that are projected as an industry average. I did what I had to as an entrepreneur to make this happen.
I think I could fill up dozens of pages to summarize the painful process.

Anyway, the result was the creation of www.MyOnlineToolbox.com, a platform for contractors in home repair and remodeling that launched in mid 2008.

We won a Dell Top Ten Innovator Award just months after product launch. I was successful in the 3- year plan for raising money and hitting the milestones with that money.

The 2006 plan was to then raise more money towards the end of 2008 to rapidly scale the model. Who would have thought about the financial meltdown that we would face?

So where do I stand today? I have a working product that is growing on its own via its collaboration features and co-marketing partners. Our customers are talking up a positive storm about us.

The forums are buzzing with how we are providing a disruptive innovation to the market. This all sounds great except that I am not profitable yet and require another round of financing to dominate the planet (in my optimistic opinion).

So what am I going to do?

I literally have one problem and it’s just a little cash. I am an entrepreneur with some really smart investors and customers and vendors who all want me to succeed. I have leveraged this to work out a plan to bootstrap the operations until the economy or next investor comes around.

All I do is simply position for the huge opportunity for me that is just around the corner, and darn it, I am not going to let a little cash stand in the way of our success.

Bottom line: I have prepared myself to weather the storm and treat each day as an opportunity to position myself better for that next investor to be knocking on my door – which will happen – it is just a matter of when.

The road to success as an entrepreneur is lonely, frustrating, tiring and sometimes scary but is also a heck of a lot of fun and hugely rewarding. Every day you need to be open minded about learning how to build, market, sell, finance, support and even let your idea go (preferably as an exit strategy for the investors).

You need to accept the fact that many things are beyond your control. You take the cards dealt and then make decisions, try new things, learn from your mistakes and continue on.

In my mind this is the best time to be an entrepreneur since a new financial card has been dealt to everyone.

I was wrong when titling this article “An Entrepreneur’s Battle” since it’s not a battle at all. It’s a way of life.

Brian Javeline is CEO and co-founder of ServusXchange, LLC, creator of www.MyOnlineToolbox.com, a platform that targets contractors in the $300 billion home repair and remodeling market.

Have a personal story to tell about being an entrepreneur? Contact TJS editor Allan Maurer at: [email protected] 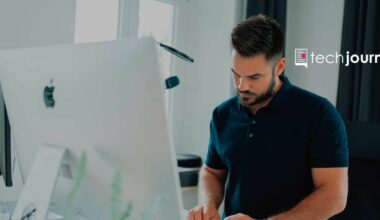 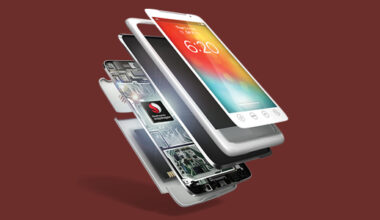