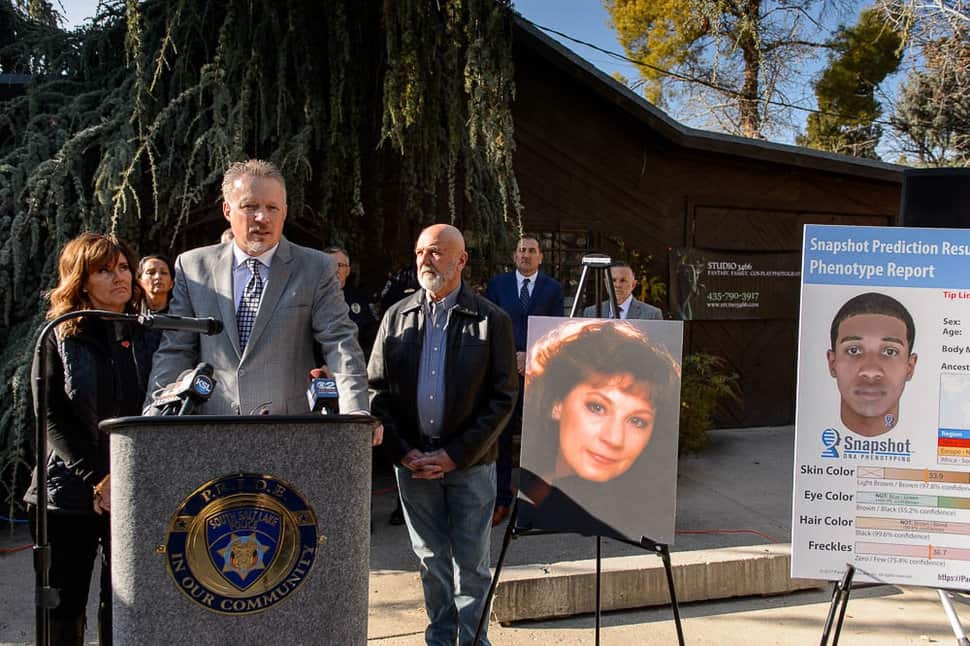 RESTON, VA – Parabon NanoLabs has successfully targeted deadly brain cancer tumor cells in mice using its designer molecules, which it can build atom by atom. Eventually, the technology could lead to more effective treatments that may do away with side effects for the type of brain cancer that killed Sen. Edward Kennedy, as well as other types of tumors.

“The trouble with most anti-cancer chemo-therapies is that they target any rapidly dividing cell line,” says Steve Armentrout, CEO and founder of Parabon Computation, the Reston-based firm that spun-out Parabon NanoLabs in 2008.  Cells lining the stomach and hair cells are also rapidly dividing types. That’s why chemotherapy causes nausea and you lose your hair,” he explains.

Parabon NanoLabs is one of 60 highly innovative companies presenting at the upcoming Southeast Venture Conference in Tysons Corner, VA, Feb. 24-25 (See: www.seventure.org for more information). The company received grants under $500,000 and seeks to raise $1 million.

Parabon NanoLabs won a National Science Foundation Grant to demonstrate the viability of a new class of anticancer molecules that are engineered to automatically self-assemble from interlocking strands of synthetic DNA.

Parabon’s compounds are deliberately engineered to solve specific therapeutic goals using an approach that effectively replaces the current paradigm of “drug discovery” with that of “drug design.”

By affixing molecular subcomponents (e.g., antibodies, pharmaceuticals and enzymes) to strands of DNA that are pre-sequenced to attach to one another to form composite constructs, Parabon NanoLabs researchers produce therapeutics that are able to precisely target and destroy individual cancer cells, without damaging surrounding healthy tissue.

Parabon NanoLabs has advanced both the fabrication technology required to produce such therapeutics and the computational tools to design them.

Armentrout tells us the next step in the company’s brain cancer compound is to test payloads and determine their effectiveness. It is seeking a Phase II NSF grant to pursue that research.

Since it is a platform technology the company can branch out into other indications downstream.

Parabon NanoLabs has developed a CAD (computer-aided design) application, called inSēquio, which facilitates the design and sequencing of therapeutic nanostructures by harnessing the computational power of the grid.

The company has also won a Department of Homeland Security (DNS) Small Business Innovation Research Grant to demonstrate the effectiveness of its SNP chip (snip chip), a briefcase-size biometrics device that will process a DNA sample and determine identity or kinship with an accuracy of 99.99 percent, in under 45 minutes, at a cost of less than $50.

The company says the device could have enormous commercial value across the homeland security, law enforcement, and defense industries.

Parabon NanoLabs says the technology and resultant nanostructures it can make have potentially limitless applications, ranging from detergent additives to next-generation electronics.

The ability to precisely manipulate matter at the nanoscale (it takes 24.5 million nanometers to make an inch) is expected to usher in the Nanotechnology Revolution, which the National Science Foundation estimates as having a market potential of $1 trillion by 2015.

Parabon NanoLabs is one of two companies with innovative nanotechnology products presenting at this years Southeast Venture Conference. BlueNano, which makes nanotech materials with a wide range of applications, is also presenting. 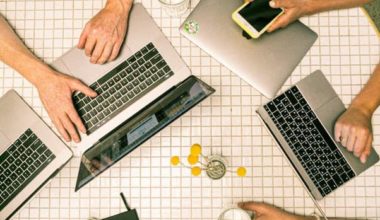 Read More
The online display advertising market is one of the fastest growing advertising segments, according to a new study…
TTech 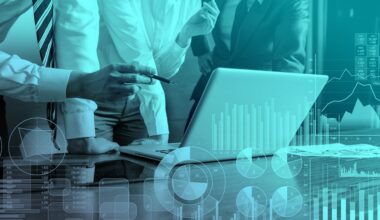