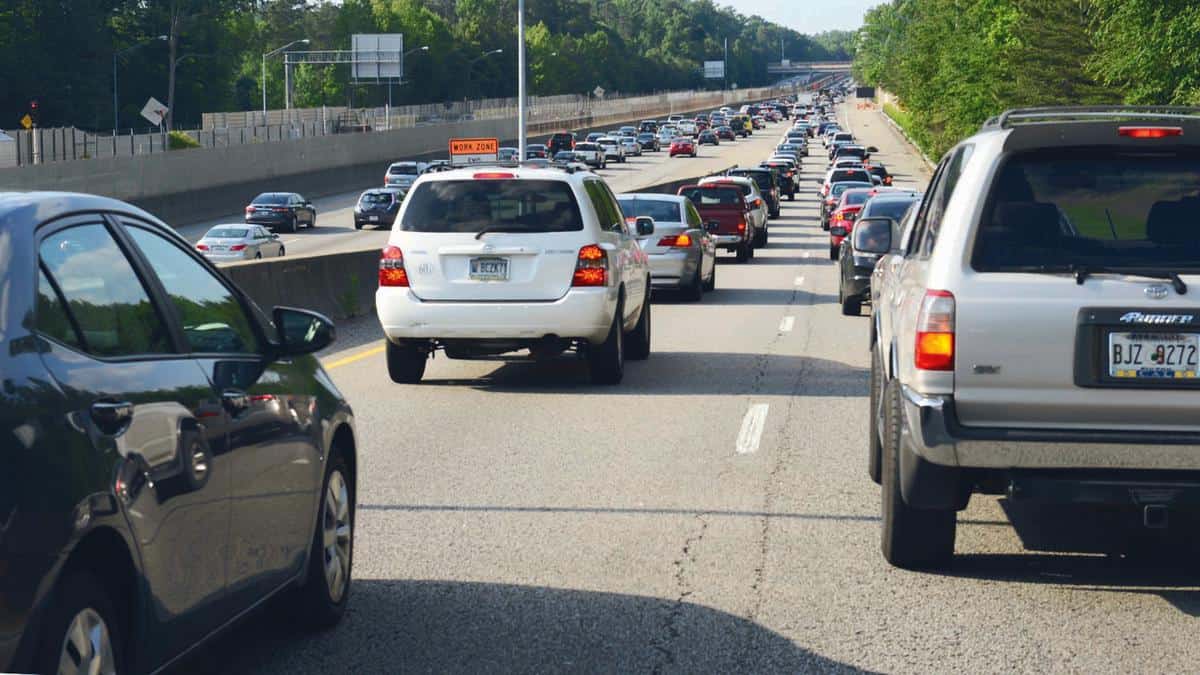 Atlanta Commute Among The Worst, Raleigh’s Worse Than Charlotte’s

RESEARCH TRIANGLE, NC – Here’s something we didn’t need the Census Bureau to tell us. Atlanta has one of the longest commuting times in the nation. The Washington DC area fared even worse, ranking 51 behind only New York, with an average commute of 33.2 minutes.

Atlanta has the fourth worst commute of 52 cities with populations of more than one million, according to the Census figures. It is one of only a handful of cities with a commuting time over half an hour, with commuters averaging 30.8 minutes.

While people in the Research Triangle area often complain about traffic on I-40 during commuting hours, (which we understand because it can be gruesome) it actually ranked 27th fastest among the 52 metro areas, with an average commuting time of 25.18 minutes.

Atlanta and Raleigh commutes are often complicated by older roads never built to handle the type of traffic they see now, in addition to Interstate congestion during rush hours.

Charlotte commuters do just a little better at an average of 21.11 minutes to rank 25th.

In Florida, Miami ranked 41st. Nashville came in at 33. 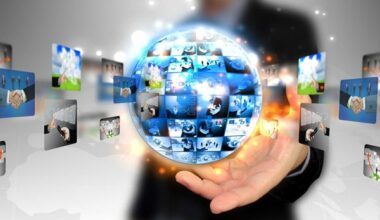 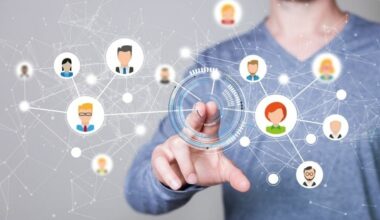