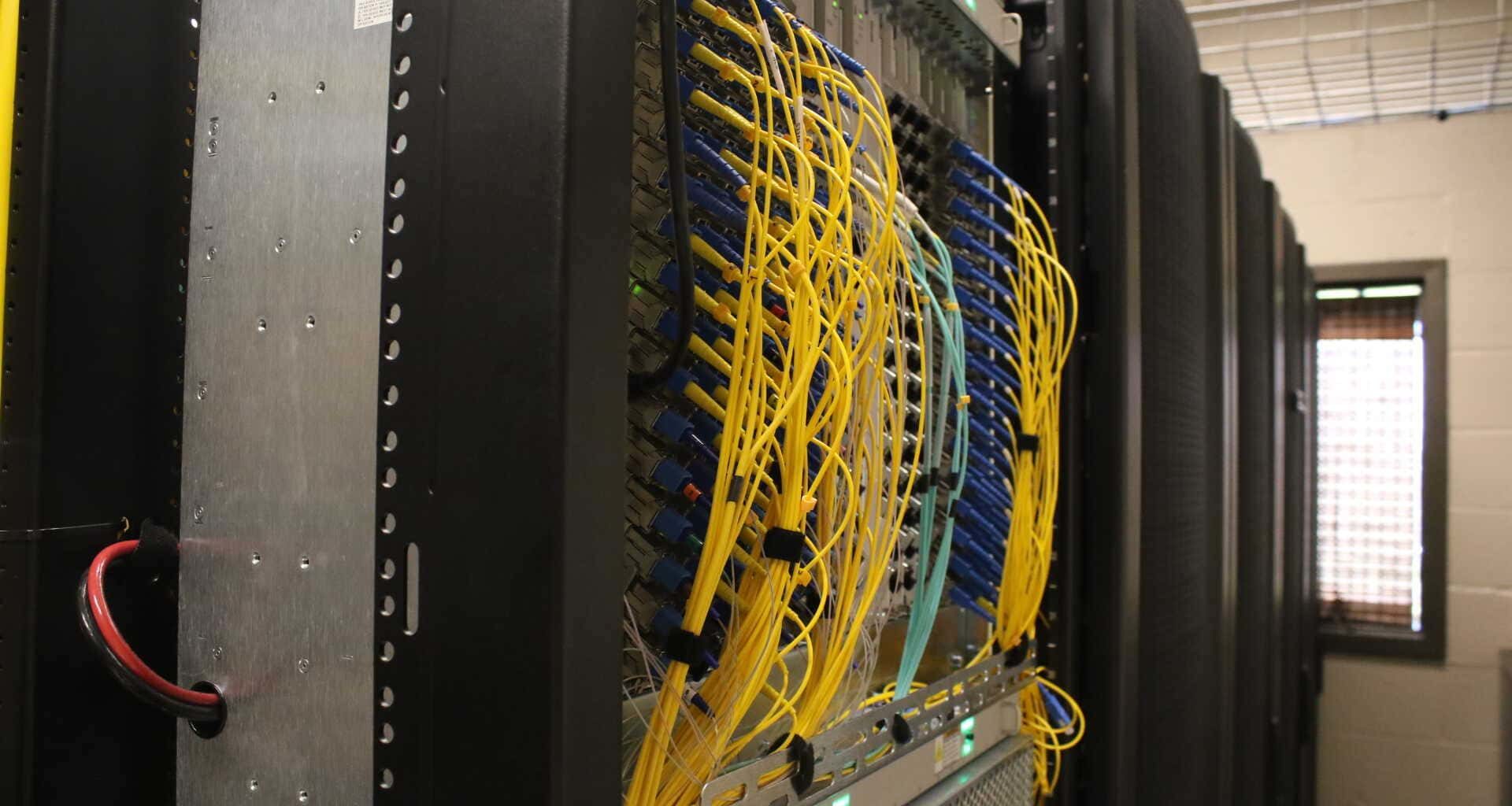 Opelika, Alabama is the latest community in the Southeast to move toward a community owned broadband network.

Though major telecom companies have long argued that broadband has plenty of competition, many communities beg to differ.

This is not an uprising against a single cable or phone company, rather general dissatisfaction with de facto monopolist providers who focus first on shareholder returns rather than community needs.

Throughout the south, nearly every national cable co has had to deal with an upstart community that chose to own its information infrastructure: Comcast (Chattanooga, TN), Cox (Lafayette, LA), Time Warner (Wilson, NC), and Charter (Opelika, AL).

The trend is fascinating: the single fastest citywide broadband tier available in the US comes from Chattanooga with 150Mbps.

Probably the most economical connection in the nation lies in Lafayette with 10Mbps for a mere $30/month (as with most community fiber networks, Lafayette and Chattanooga only offer symmetrical services – ensuring users can publish content as readily as downloading it).

In fact, the very first city-owned triple-play fiber-to-the-home network in the nation started in Bristol, Virginia, where it has brought hundreds of high paying jobs to people who sorely need them.

Opelika’s 62 percent yes vote was necessary because Alabama law requires a referendum before communities build a network offering cable services – laws pushed by deep-pocketed incumbent providers who understand that communities themselves are the most likely source of broadband competition.

Due to the massive upfront investment, long payback, and difficulty of competing with an entrenched incumbent, the private sector has little appetite for overbuilding.

Why communities build their own networks

Wireless may be competitive against DSL, but Wimax is no match for DOCSIS 3 cable networks, which are more reliable  and offer higher capacity in general.  Fiber-to-the-home offers much higher reliability, capacity, and headroom for upgrades but wireline companies with little competition see little pressure to upgrade.

This is why communities are building their own FTTH networks – they want to remain technologically competitive with the rest of the world (and superior to perhaps 95 percent of the US) but recognize they have to invest in this infrastructure themselves – just as many of them did when private companies saw little reason to offer electricity to everyone at reasonable rates.

In North Carolina, Time Warner Cable’s lobbyists have consistently fought to outlaw community networks (even in areas the private sector has no interest in serving).

The effort failed earlier this summer despite making greater inroads than previous attempts. They will undoubtedly be back in Raleigh to try again next session – lobbyists are a tiny expense compared to the cost of a truly competitive landscape for these companies.

Christopher Mitchell is the Director of the Telecommunications as Commons Initiative at the Institute for Local Self-Reliance.  He writes regularly about community networks on and has published a comprehensive report about such networks:  Breaking the Broadband Monopoly: How Communities are Building the Networks They Need .

TechJournal South has covered the efforts of states to regulate municipal broadband for some time. North Carolina has thus far turned back two efforts to put restrictions on the efforts of cities to create their own broadband networks, which one has done and several are planning. Both previous articles below contain links to numerous background pieces on the topic.

Atlanta Commute Among The Worst, Raleigh’s Worse Than Charlotte’s 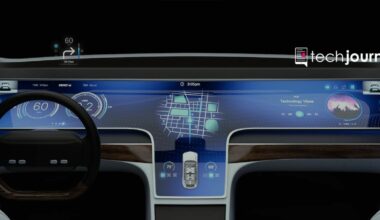 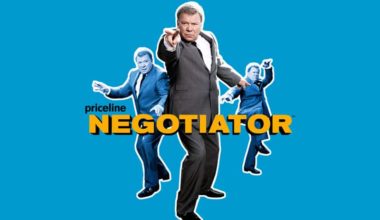 Read More
Priceline says it will kill off its popular “Priceline Negotiator” character played by William Shatner, who also portrayed…