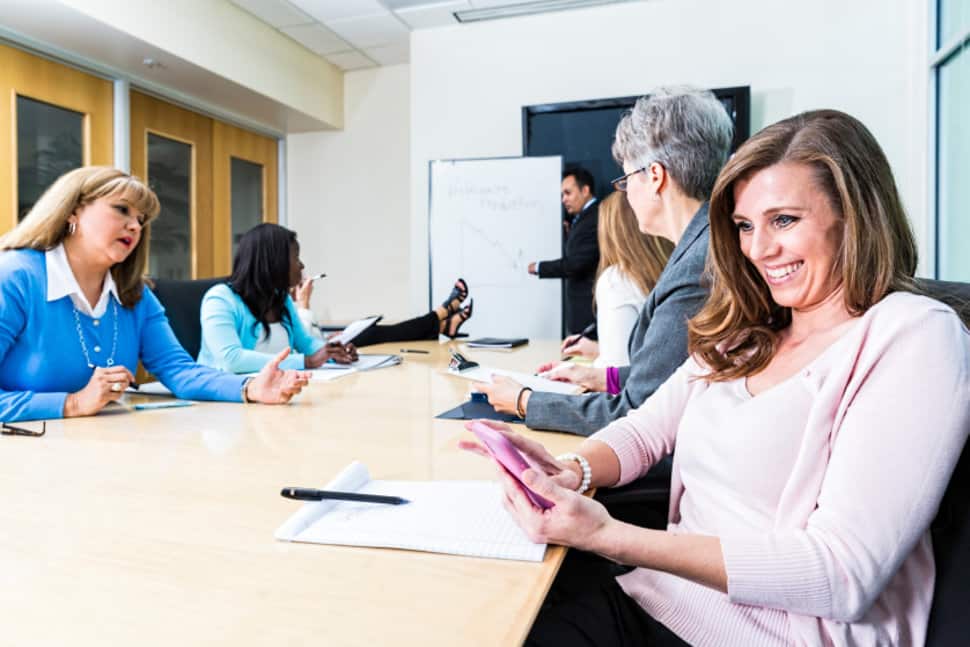 ATLANTA – The lure of the Internet continues to sap productivity at work and in some cases leave businesses vulnerable to potentially expensive lawsuits, according to a series of reports released in recent months, says InternetSafety.com.

In March, for example, Nielsen’s quarterly Three Screen Report on U.S. media usage showed that approximately 44 percent of all online video is being viewed in the workplace.

Last year, Nucleus Research released the results of an employee survey showing that companies that allow users to access Facebook in the workplace lose an average of 1.5 percent in total employee productivity.

Some employees said they accessed their Facebook accounts as much as two hours a day on the job, with 87 percent of those surveyed admitting that they had no clear business reason for using the social network.

And just two months ago, the Commissioner of Human Resources in Vermont reported that Internet usage at the agency dropped by 25 percent – a full 2,300 hours – in the first week of a new program designed to monitor their web viewing habits.

The change suggests that state employees were squandering the equivalent of 57 full-time positions per week, or almost 120,000 employee hours over the course of a year.

“The mere presence of pornography in the workplace is grounds for a sexual harassment lawsuit, which can cost an average $250,000. Even a small company can lose tens of thousands of dollars in work time over the course of a year from cyberslacking.”

The company says the new data highlights the need for online filtering programs such as its Safe Eyes Business, which can reclaim more than $185,000 worth of lost work time for a 50-person company in which $15-an-hour employees spend just one hour a day in personal Web surfing.

We find our own social networking tends to be a mix of professional and  personal, but even the personal is often connected, if tenuously to our work networks.

We know colleagues who have been asked not to use Facebook at work, however.

Twitter and Linkedin use are generally more professional in nature, at least in our networks.

But we can see how filtering software might be necessary in some larger companies and even smaller ones. Social networking can be both compelling and time-consuming. — Allan Maurer