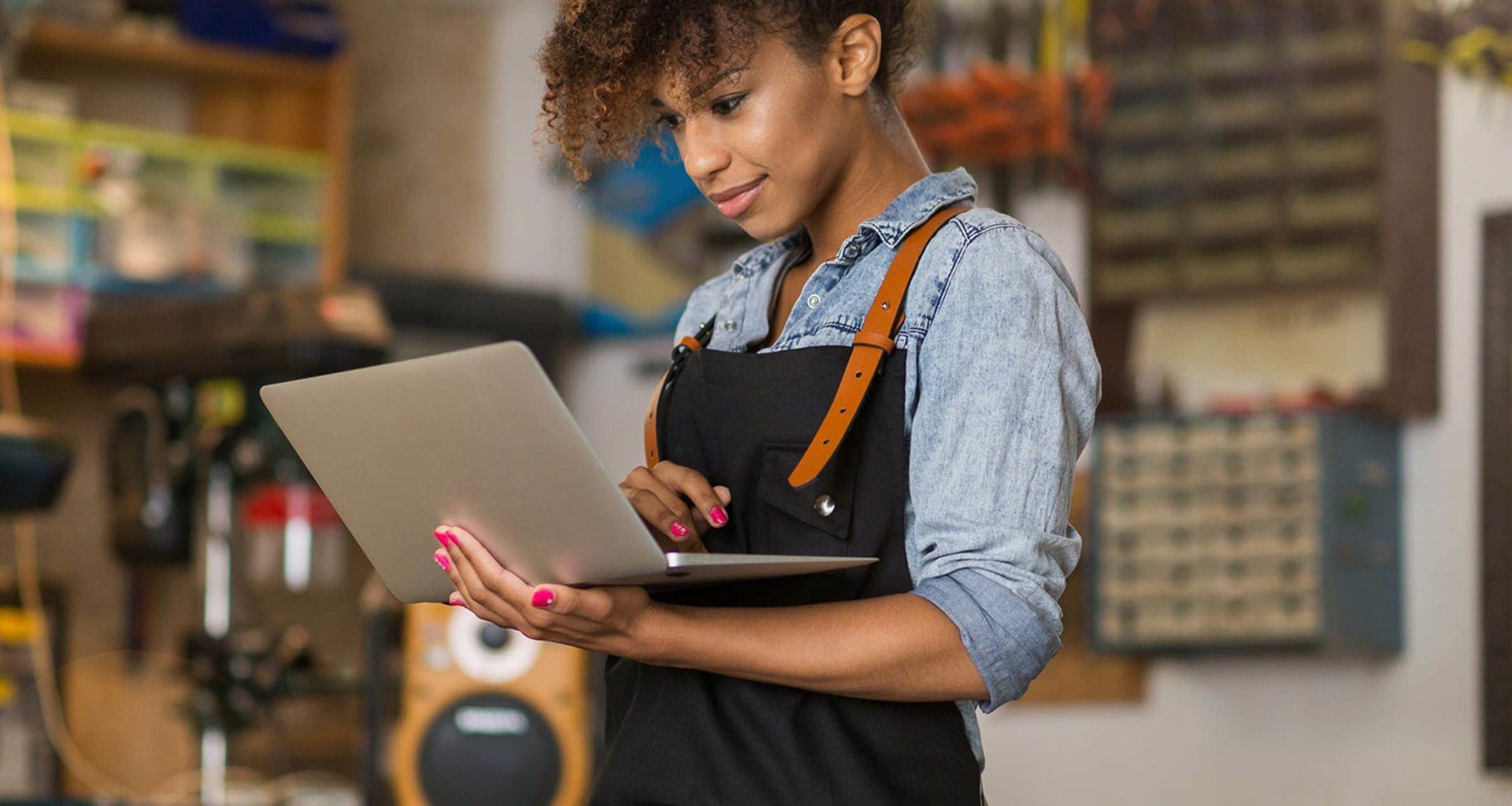 Real-time social media is exploding on a global basis, according to the first GlobalWebIndex report. This massive shift is redefining the impact of social media from publishing to sharing and driving new opportunities for professional media and content producers to build sustainable businesses online.

The report explores how shifts in consumer adoption in social media to “real-time” technologies combined with the rise of packaged Internet platforms, such as apps, mobile platforms, consoles, tablets and television services are fuelling the consumption of traditional rich content and media online.

There are major shifts in the consumer involvement in social media, with monthly usage of social networking growing by 20% between July 2009 and September 2010, reaching 46% of global Internet users. Micro-blogging, as led by Twitter, increased 21%, to 12% of global internet users. There is also a significant increase in uploading video online, rising 16%, to 25% of web users on a monthly basis.

Real-time is re-orienting the Internet

This means that ongoing real-time contribution through status updates, tweets or link sharing is increasingly defining most people’s social contribution. Already over 10% of global Internet users post a status update on a social network more than once a day, while 5% contribute a micro-blog update at least daily.

This is in stark contrast to the long form: text-based forms of social contribution that defined early social media adoption. The percentage of Internet users writing a blog on a monthly basis fell by 4%, to 25% of web users, while contribution to forums or message boards fell by 11%, to 24% of web users.

Tom Smith, the founder of the GlobalWebIndex, states: “Real-time is re-orientating the Internet back to mass media and professional content creators thanks to the changing impact of consumer involvement in social media. Now users focus on sharing other people’s content and commenting or responding to live events instead of creating their own content.”

He continued, “The consumer is moving from being the creator to the distributor. Consequently ‘Real-time’ is a massive opportunity for ‘traditional’ media and content producers, a fact also clearly demonstrated by the individuals and organisations that dominate Twitter.”

The open browser-based web is losing out to “packaged Internet” platforms, such as TV, e-readers or applications. This is most clearly marked in mobile Internet usage, which has increased in just one year from 25% of Internet users to 33% using it in the last month.

This is followed by mobile apps, which, as of September 2010, are accessed by 25% of internet users, internet via a games console at 10%, tablet/e-readers at 4%, and TV sets at 2% of global internet users. These trends undermine the concept of the Internet as a singular entity or media and point to a future where many people’s primary internet experience will not be via a browser, but by an Internet connected platform.

Smith continues, “Packaged platforms are re-engineering the Internet from a browser based experience. Crucially, it provides professional media and content producers with the means to build sustainable businesses online, something the open web has failed to enable. This is as important, if not more important, for a functioning society, as enabling consumers to publish and share their opinions. This commercial push will advance the delivery of the social entertainment experience.”

The fastest growing motivation to use the Internet in 2010 was to “To find TV and films”, which grew by 29% between July 2009 and September 2010; that bodes well for online film providers, including DC-based Snagfilms, which just nabbed $10 million in growth capital to take its movies to even more digital devices.

This was followed by “To find music” (22% growth) and “Entertainment”, which grew by 13.4%. These three motivations outstripped all social media focused motivations and will continue to explode in 2011.

The result is that rich professional content is now a core part of a consumer’s web experience. By September 2010, 66% of global Internet users had watched a video clip in the last month, 29% had streamed live TV, 27% had watched full length TV on demand, 25% had downloaded free TV programming, 13% had illegally downloaded TV via P2P, and 9% had paid for content.

This is a concrete demonstration of how streaming, packaged platforms and the integration of social distribution have driven mass consumer consumption.

Smith concludes, “The Internet through its various forms is for many the lead entertainment platform of choice. The integration of social technologies and professional content will be the most exciting dynamic of the internet over the next five years. Your social network or the wider consumer network will be increasingly important in defining all content and media that you consume. While consumers may not define the agenda with their content, they will increasingly dictate the patterns of consumption.”

9 Signs Your Work Place Needs Civility, 6 Steps To Achieve It 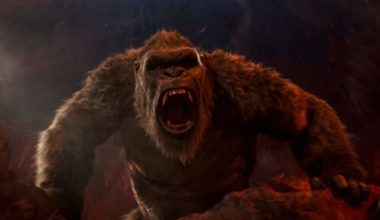 Read More
Table of Contents Hide What Is an Enterprise Resource Planning ERP System?Benefits of an ERP SystemFaster Decision MakingIncreased…