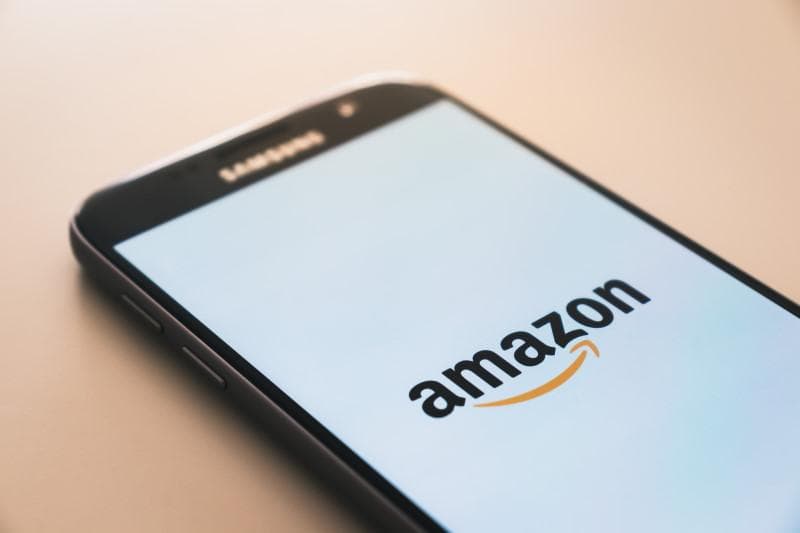 RALEIGH, NC – If you bought a lot of merchandise from Amazon.com since 2003 and haven’t paid sales taxes on your goods, the state of North Carolina may yet come knocking on your door for the money. North Carolina settled the suit brought against its Department of Revenue by the Amazon, the ACLU and and seven NC residents in a Seattle Court, agreeing to pay 99,000 in attorneys’ fees, but the state reserved the right to continue pursuing Amazon and its NC customers for sales taxes.

In the settlement, North Carolina said it would clarify that it does not want specific information about what books, music, movies or other items its residents purchased in future requests for information about online purchases by NC residents.

U.S. District Judge Marsha Pechman ruled against the state in the lawsuit last October, saying that the North Carolina Department of Revenue has “no legitimate need” to have specific information about its residents’ purchases. See: Amazon Customer Privacy Rights upheld, but battle likely to continue.

North Carolina maintains that Amazon or its customers owe the state about $50 million in back sales taxes the online retailer refuses to collect. The state requires residents to voluntarily pay sales taxes on online purchases if they would have to pay sales taxes on the same item in a store.

Twisted into something its not

“The department has always maintained that we do not need – or want – titles or similar details about products purchased by Amazon customers. The department voluntarily destroyed the detailed information that Amazon unnecessarily provided and offered them the opportunity to comply with the state tax laws moving forward,” she said.

She added that Pechman’s ruling upheld the state’s right to collect sales taxes and the information needed to do it.

“The lawsuit on this particular issue could have been avoided altogether if not for the aggressive stance Amazon took to avoid compliance with North Carolina’s tax laws,” her statement continued. “There would have never been an issue of customer privacy if Amazon would simply collect the North Carolina sales tax that others already do.”

Much of the dispute revolves around the legal concept of “nexus.” Out of state retailers cannot be forced to collect sales taxes unless the retailers have a physical presence in the state, such as stores, warehouses, or other facilities. In 2009, North Carolina passed a law that said
Amazon was required to collect sales taxes because it had affiliates in the state, thus creating nexus. Amazon, in response, discharged its affiliates in the state.

The dispute has caused some consternation among North Carolina web entrepreneurs, because losing Amazon affiliate status cost some a great deal of money, and prevents others from acquiring the early revenue needed to establish an online business. See: Amazon Tax Fracas already causing problems for some startups.

Several other online retailers accepted a deal with the state that forgave any back sales taxes due if they would begin collecting them going forward, but a group of online travel companies have filed a new lawsuit to prevent the state from collecting fees they maintain would violate federal law governing interstate commerce.

On the other side of the commerce coin, brick and mortar retailers believe online retailers are getting an unfair break by not needing to collect state sales taxes. A group called “Stand With Mainstreet,” lobbies for that point of view. It promotes federal legislation called “The Main Street Fairness Act,” introduced in the U.S. House by Representative William Delahunt on July 1, 2010 (H.R. 5660). It has not been introduced in the new Congress, but will likely be introduced later in the year.

A number of people knowledgeable about the issue have told us that a federal law is probably necessary to settle the matter, although a number of states are managing to collect sales taxes from at least some larger online retailers.

9 Signs Your Work Place Needs Civility, 6 Steps To Achieve It