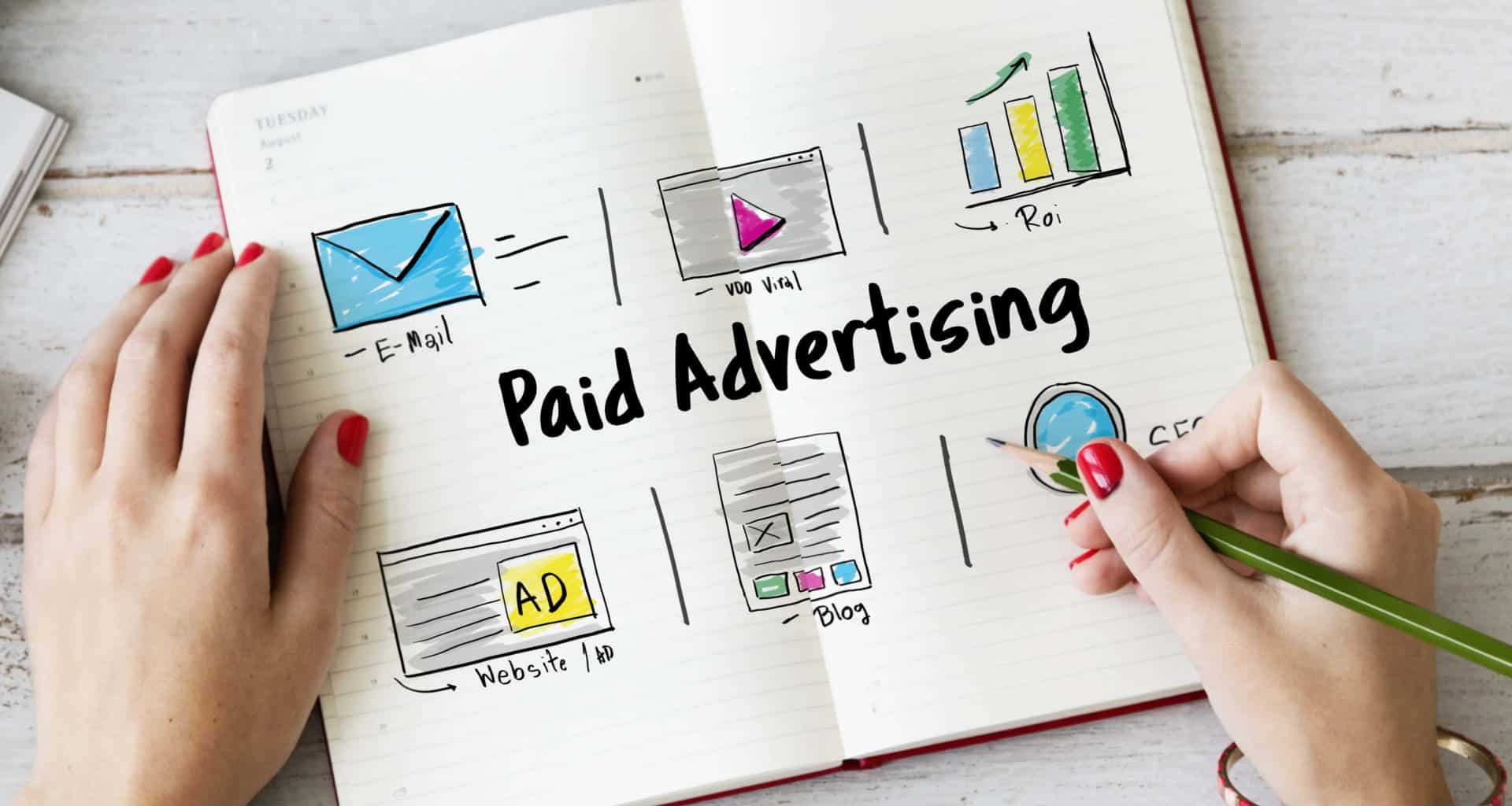 IRVINE, CA – Put a famous face or name in your social media ad and it will significantly boost its performance, says a new study of social media campaigns by Brand Affinity Technologies. Admittedly, Brand Affinity, which says it is reinventing endorsement and celebrity marketing, has a dog in this race.

But the study findings are strong – if not surprising in our celebrity obsessed culture. The study analyzed over 200 Facebook and Twitter endorsements as well as similar Facebook ads that did not feature celebrities, and found that – for the same spend – endorsed messages delivered monumental performance lifts – over 50% greater on the low end.

“If regular Facebook ads were the automobiles along an interstate highway, celebrity social media messages would be like throwing Formula One cars into the mix,” said Ryan Steelberg, CEO of BAT.  ”They’re all going to move brand marketers from point A to point B, but celebrity endorsements will do it with drastically greater effect. This data reveals that with social media endorsements, brands will reap greater rewards from their spend.”

“These findings provide further confirmation that celebrity endorsements within social media activations, when done right, significantly outperform non-endorsed campaigns,” said Taylor Valentine, vice president of social media and relationship marketing for Horizon Media. “Think of this as word-of-mouth fire-starters, driven by the extreme levels of consumer interest that celebrities bring to the table.” 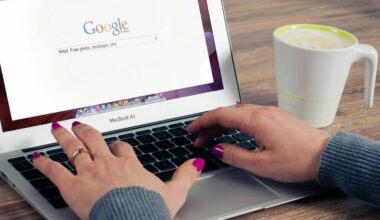