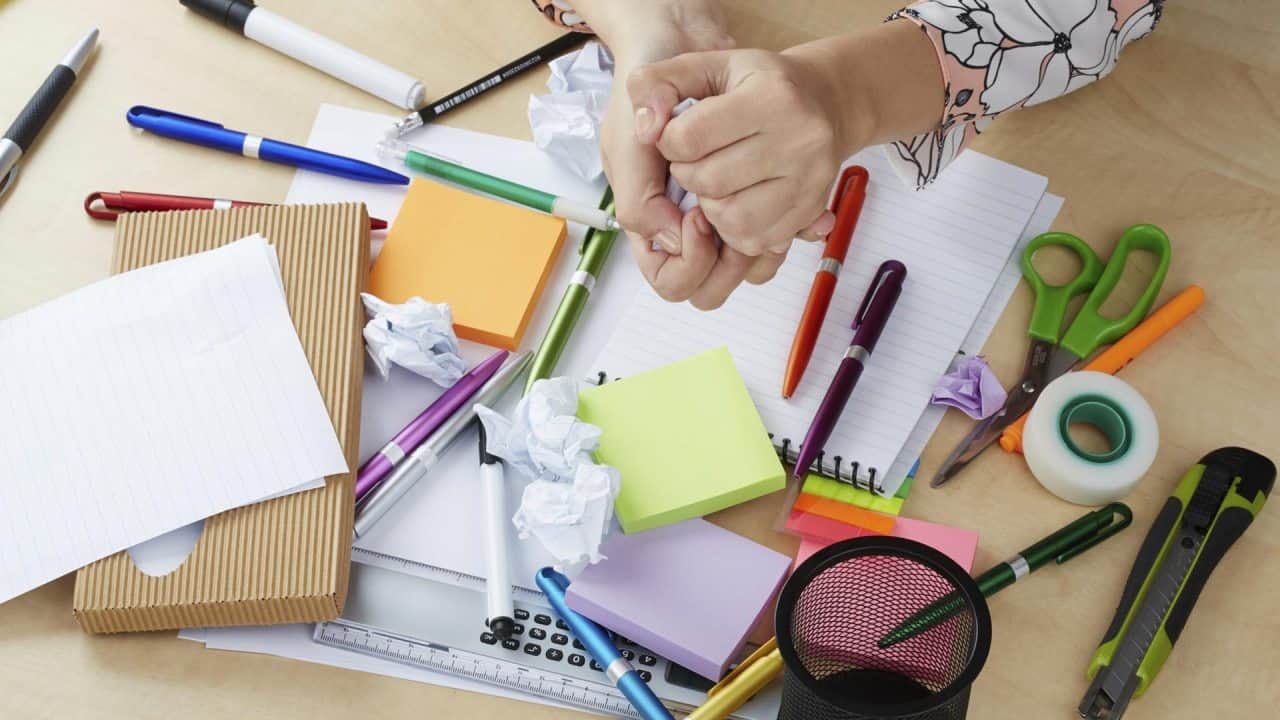 Do you have piles of paper, folders, tchotchke and other materials covering your desk?  A new CareerBuilder study shows hoarding can result in a negative impact on your career.  Nearly three-in-ten (28 percent) employers say they are less likely to promote someone who has a disorganized or messy work space.  This national survey was conducted between May 19 and June 8, 2011 among 2,662 U.S. hiring managers and 5,299 workers.

Even if workers are actually working on multiple projects with positive results, workplace clutter is causing employers to have a negative view of them. Nearly two-in-five employers (38 percent) say piles of paper covering a desk negatively impacted their perception of that person; 27 percent feel they are disorganized, while 16 percent say they are just messy.

“Workers are being asked to take on more projects as companies function with leaner staffs, which could be resulting in more cluttered workspaces,” said Rosemary Haefner, vice president of Human Resources at CareerBuilder. “While chaos on your desk space can indicate a busy workload, it can also imply a lack of organization. The good news is that workers can fix this problem quickly and reverse any negative perceptions of their performance.”

Haefner recommends the following to get your work area organized:

Schedule time with the office recycle bin – a calendar reminder for Friday afternoon to take completed projects to the recycle bin.

Don’t be a digital hoarder – Just because nobody else can see your clutter, doesn’t mean it doesn’t exist, especially in your email boxes. Delete un-needed emails on a weekly basis. 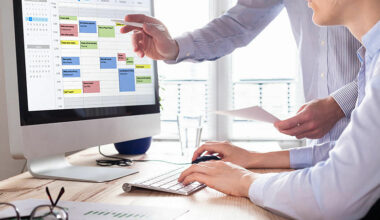 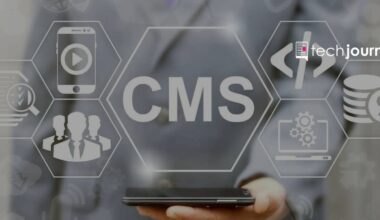