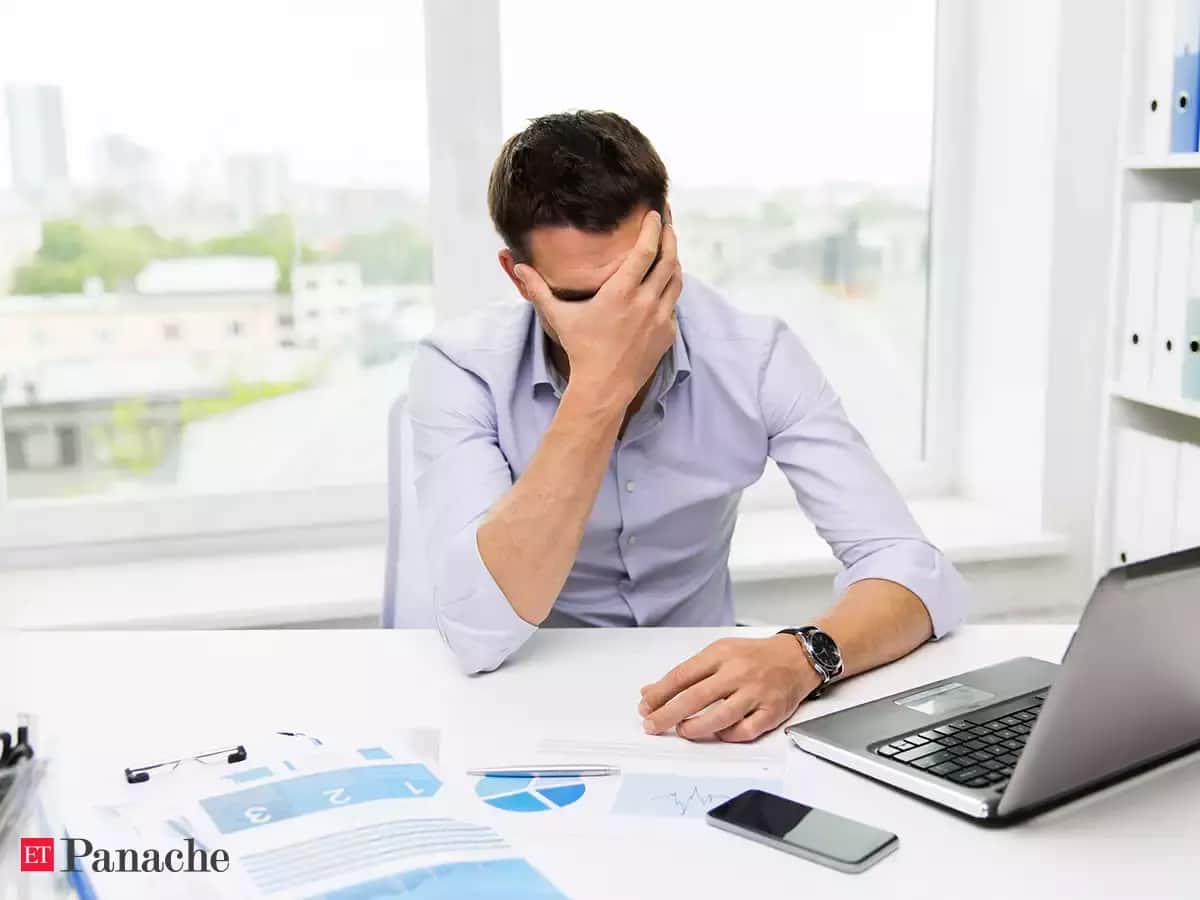 Is it tougher to get things done at work this summer? The recession led many companies to ask staffs to do more with less and they did, creating notable productivity gains. But that effect may be winding down. As stifling heat waves continue to bear down on much of the United States, many workers are feeling a different type of burnout.

CareerBuilder‘s recent survey on employee productivity found that one-in-four employers (26 percent) think workers are less productive in the summer and nearly half (45 percent) think workers at their organization are currently burned out on their jobs. There could be an upside to this: employers may realize pared down staffs can do double and triple duty for only so long and start hiring.

The national survey was conducted May 19 to June 8, 2011, and included more than 2,600 hiring managers and human resource professionals and nearly 5,300 employees.

Nicer weather, vacation-fever, and kids being out of school led the list of reasons for the perceived summer productivity dip.

Employers who saw a rise in worker productivity during the recession primarily attribute the increase to the fear of losing a job and the effects of downsized staffs on individual workloads. In addition, 73 percent are seeing the increase sustain today and 14 percent state productivity has increased even more.

“The recession produced consequences for not just those who were laid off, but also for the many employees who were asked to work harder as a result of leaner staffs,” said Brent Rasmussen, president of CareerBuilder North America. “While getting more out of a smaller workforce is a sign of organizational agility during unpredictable times, it’s hard to see such yields in productivity holding forever. Headcount will be needed to meet increasing demands.”

The rising stress could be a result of heavier workloads. Nearly half (46 percent) of employees reported an increase in their workloads in the last six months, while only eight percent said their workloads decreased.

Why do employers value emotional intelligence over IQ? 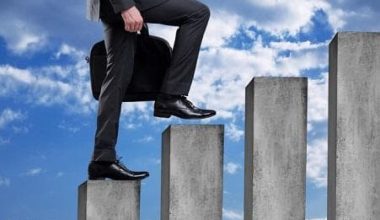 Read More
One place where cloud computing applications are getting a foothold is in education. The benefits – access to…
TTech 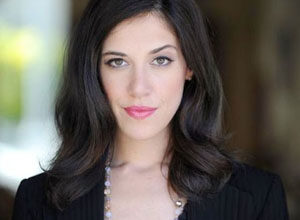