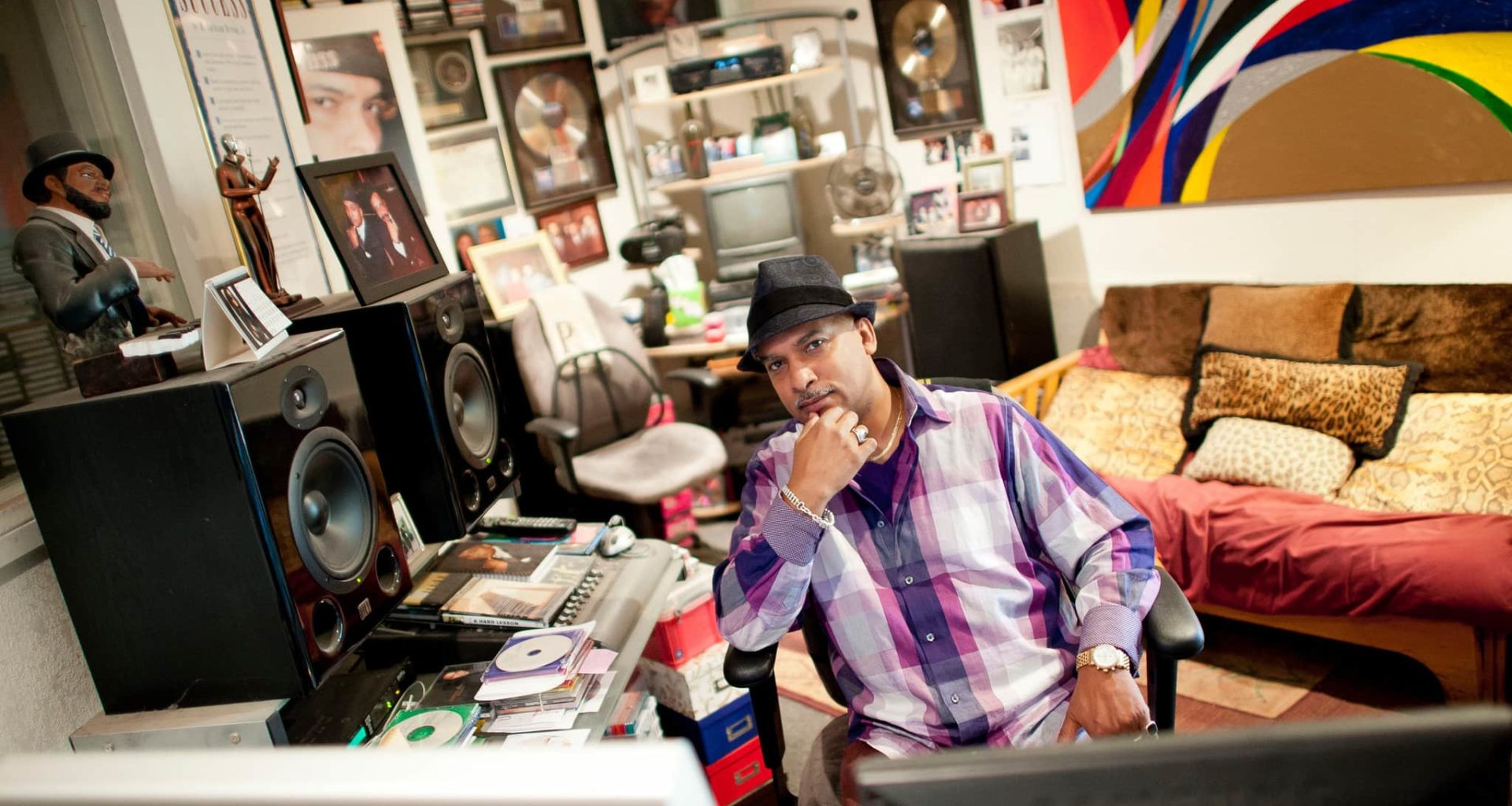 Would you like to have an income from the music used in classic Walt Disney’s animated features such as “Snow White,” “Dumbo,” or “Bambi?” Interested in acquiring an income stream that is also a conversation starter? Cary-NC-based  The Royalty Exchange, an online company created by the founders of SongVest, has begun auctioning royalty streams from songs, TV shows and movies.

The first auction, which began July 2 and lasts until July 16, is for the royalties oof Disney song writer Frank Churchill’s catalog. Churchill joined Disney Studeios in 1930 adn his work includes songs from “Snow White and the Seven Dwarfs, ((“Heigh Ho,” “Whistle While You Work,” “Someday My Prince Will Come” and “I’m Wishing”), Dumbo and Bambi.

Buyers get a look at previous royalty income and details about the items for sale and compete in an auction. Winners will be paid royalties via organizations controlling them, such as BMI, ASCAP for music and the Screen Writers Guild for TV shows.

Sean Peace, founder and CEO of The Royalty Exchange and SongVest, is a tech-savvy computer expert with grew up in Henderson, NC, just 45 minutes north of Raleigh. He attended UNC Wilmington as well as UNC Chapel Hill, where he majored in economics. Upon graduation, Peace started three technology companies, one of which helped integrate technology into classrooms via wireless networks and connected teachers with common educational tools.

Peace tells TechJournal South the idea for SongVest, which is similar to The Royalty Exchange, but more focused on selling a piece of a song or a catalog as memorabilia than as an income stream, evolved after he had a conversation with Tia Sillers, a former teacher at the University of North Carolina at Chapel Hill. He met Sillers while he was a student there and she harbored dreams of becoming a songwriter, which she later fulfilled.

“She mentioned that at some point when she retired she would sell her catalog,” says Peace. A songwriter’s catalog packages the royalty interest in all of an artist’s work for sale to investors.

“People buy catalogs based on a financial multiple of how much it made over the last several years,” Peace explains, “paying 10 or 20 times the royalty stream.”

SongVest, though, only hit a small percentage of the market and it proved harder than Peace first expected to get people to understand the concept.

The Royalty Exchange uses essentially the same auction mechanics of SongVest, but the multiples on the music or other creative property being auctions is a modest 10 to 1.

Peace notes that “Royalties are fairly consistent and trend one way or the other. But there is a potential upside. It’s possible that an artist or song will suddenly get big. A song from an album might be used in a movie or on (the TV show) “Glee.” So you could have a little spike, although it’s not something you should count on,” he adds.

Buyers will get to see what they have on an online dashboard, and eventually The Royalty Exchange may add a social component so buyers can show people on Facebook or other services what they purchased.

Down the road, Peace says, he’s looking at the possibility of creating a secondary market for royalties for accredited investors.