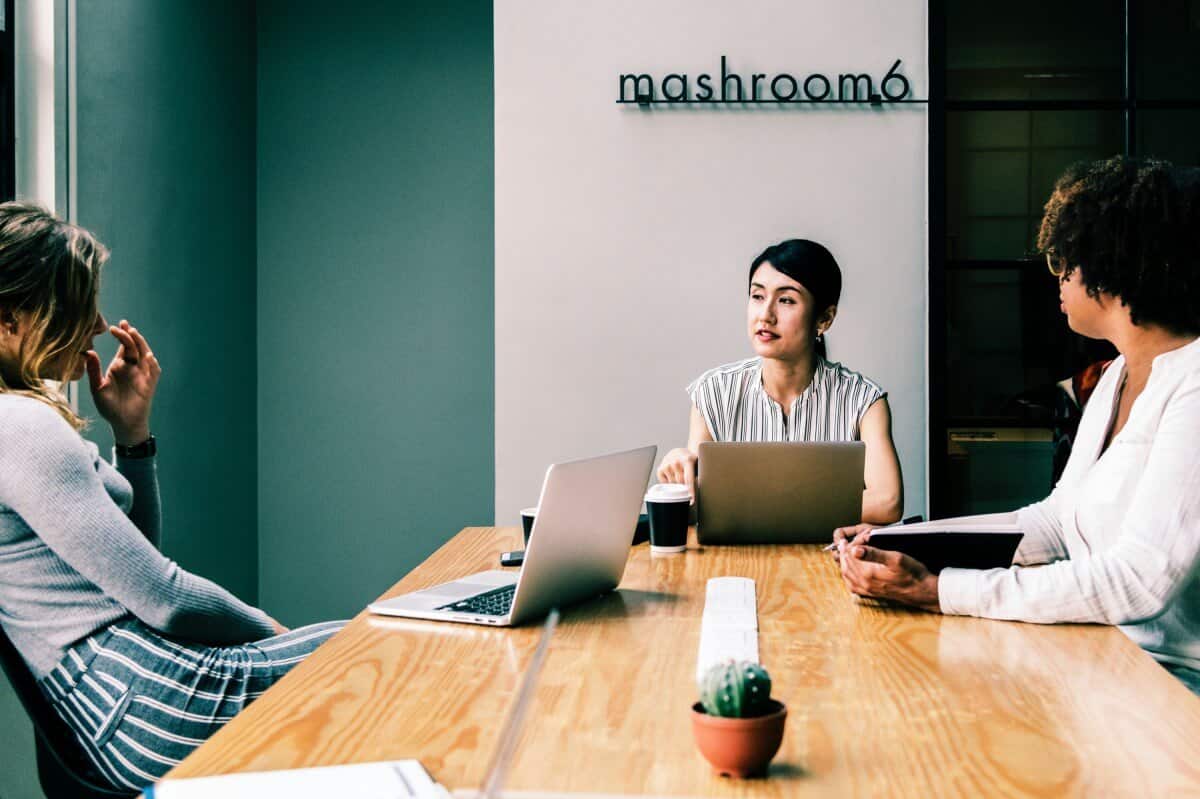 Why do employers value emotional intelligence over IQ?

With smaller staffs, higher stress levels and uncertainties around the economy, are employers changing what they look for in prospective employees? Thirty-four percent of hiring managers said they are placing greater emphasis on emotional intelligence when hiring and promoting employees post-recession, according to a new CareerBuilder survey.

Seventy-one percent said they value emotional intelligence in an employee more than IQ.

Emotional Intelligence (EI) is a general assessment of a person’s abilities to control emotions, to sense, understand and react to others’ emotions, and manage relationships. The national survey –conducted May 19 to June 8, 2011, with more than 2600 hiring managers and human resource professionals – reveals that EI is a critical characteristic for landing a job and advancing one’s career.

Fifty-nine percent of employers would not hire someone who has a high IQ but low EI. For workers being considered for a promotion, the high EI candidate will beat out the high IQ candidate in most cases – 75 percent said they’re more likely to promote the high EI worker.

“The competitive job market allows employers to look more closely at the intangible qualities that pay dividends down the road – like skilled communicators and perceptive team players,” said Rosemary Haefner, vice president of human resources at CareerBuilder. “Technical competency and intelligence are important assets for every worker, but when it’s down to you and another candidate for a promotion or new job, dynamic interpersonal skills will set you apart. In a recovering economy, employers want people who can effectively make decisions in stressful situations and can empathize with the needs of their colleagues and clients to deliver the best results.”

When asked why emotional intelligence is more important than high IQ, employers said (in order of importance):

HR managers and hiring managers assess their candidates’ and employees’ EI by observing a variety of behaviors and qualities. The top responses from the survey were:

Have an opinion? Is emotional intelligence more important on the job than IQ? What do you think? Let us know in the comments.

The Growth Of Social Media (Infographic)