“If you build it, they will come” no longer works for online retailers:  heading into the holiday shopping season, a new survey reveals that active online shoppers increasingly rely on online product reviews as a key element in their buying decisions.

The survey also found they’re increasingly interacting directly with vendors through social media sites like Facebook and Google+, and shows that deal sites such as Groupon and LivingSocial soared in popularity.

With the global economy in a continued weakened state, the company noted that consumer preferences are more important than ever for retailers to take into account as they work to stay profitable during the all-important holiday season and beyond.

Peer-based product reviews are one of the most important factors in the buying decisions of online shoppers, according to the ChannelAdvisor survey.  Ninety percent of shoppers around the world who answered the survey said they read product reviews from other shoppers before buying, with 83 percent saying the reviews affect whether they actually purchase an item.  In the United States alone, almost half of the respondents (48 percent) said they have posted an online review as well.

“Consumers are increasingly diversifying the places they shop online, which is reflected within this survey and further highlights the need for retailers to expand their reach on every e-commerce channel, including mobile and social,” said Scot Wingo, ChannelAdvisor’s chief executive officer.

“The development of emerging channels within the past year is staggering, supporting our belief that these channels are more than just passing trends. The survey reveals how influential social networks have become, as well as their potential to drive e-commerce moving forward.”

Customer sentiment has increasingly migrated as well to social media sites in the last year, with more than half (53 percent) of those responding to the survey saying that product comments posted to retailers’ Facebook and Twitter pages play a role in their buying decisions.

Increasingly, those retailers are aware of the sites’ growing importance in their efforts, and are seeking to engage potential and existing customers online; the survey indicates their efforts are taking hold.  More than one-third of the respondents (34 percent) said they have become “fans” of retailers on Facebook; that number is much higher in the United States, where 46 percent said they have done so.

In addition, 83 percent said they are likely to visit a retailer’s website if it’s been recommended by a Facebook friend.

Other findings from the ChannelAdvisor survey include:

A copy of the survey results is available for review at go.channeladvisor.com/US-eBook-2011-Consumer-Survey.html. 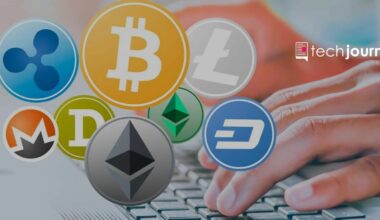 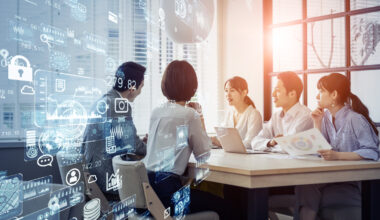