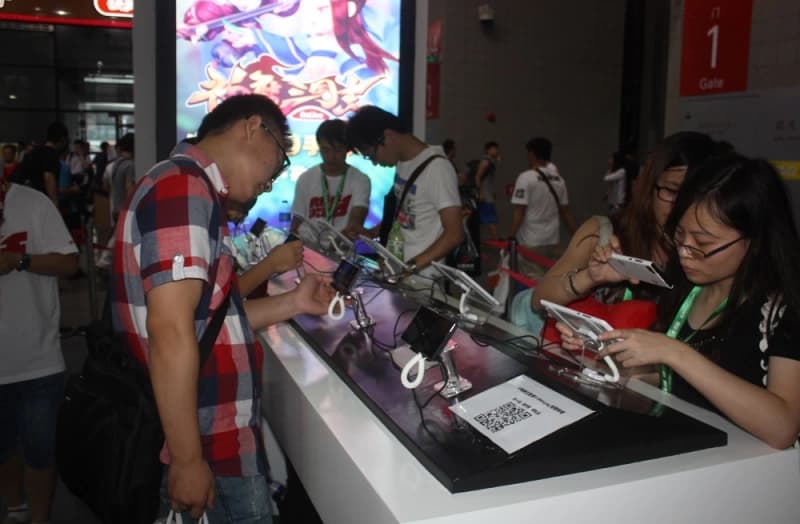 Have you purchased “virtual goods” for digital games? It’s a rapidly expanding market according to a new report.

The total US market size for virtual goods will reach $2.9 billion in 2012, up from $2.2 billion in 2011, says the report released today by research firm Inside Network (a division of WebMediaBrands Inc., Nasdaq: WEBM).

“We expect strong continued growth across all segments of the virtual goods market in 2012, with the especially notable year-over-year growth in the mobile gaming segment, says Justin Smith, founder of Inside Network.

“Based on our research and market projects for growth in the US mobile gaming market, we could see virtual goods in mobile games hit the $500 million mark in 2012, up from $350 million in 2011,” adds Charles Hudson, co-author of the Inside Virtual Goods research series.

1. Social Networks, Applications, and Games – The continued growth of the virtual goods market on social networks is one of the biggest stories of 2011.

2. Mobile Applications and Games – Mobile application developers that have been early adopters of the free-to-play model are have seen significant growth in 2011, making mobile the fastest-growing component of the US virtual goods market.

3. Casual and Hardcore MMOs – Developers in the MMO / MMORPG space have been among the earliest adopters of the free-to-play model, while Virtual worlds and casual MMOs continue to represent a share of the virtual goods opportunity in the United States.

4. Console Games – The console market continues to be one of the areas where microtransactions are establishing a meaningful foothold in the market. out 2011.

How Do You Stack Up Against Other Linkedin Users? (Infographic) 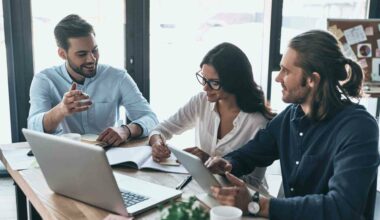 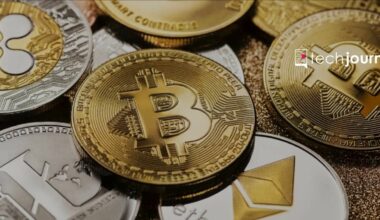