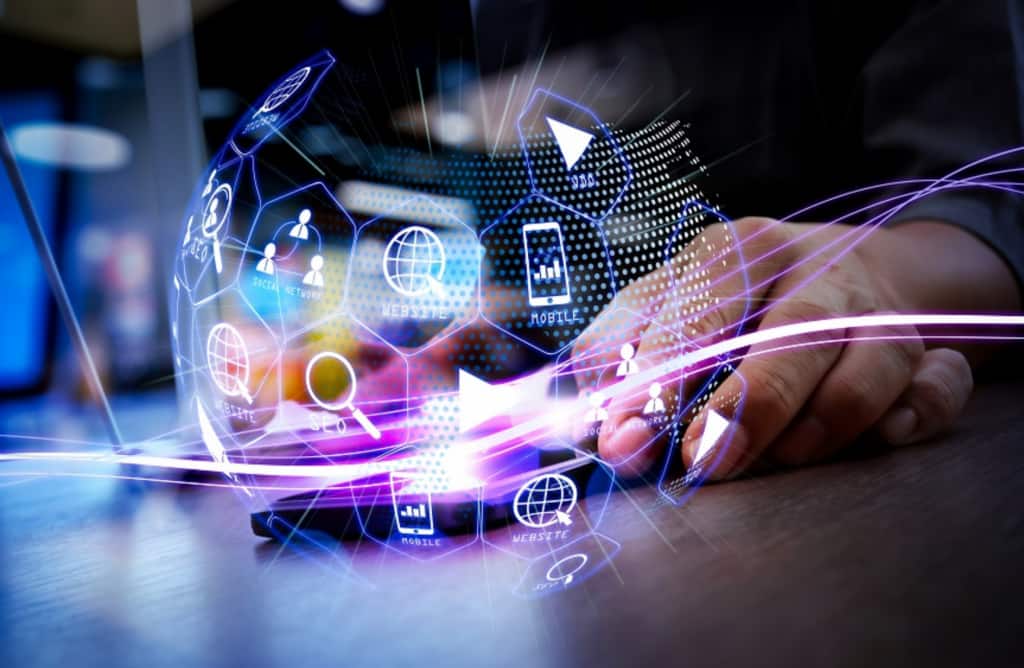 The 79 million Millennials in the U.S. have an estimated purchasing power of $170 billion dollars per year, making them a highly attractive segment for brands to target, according to comScore vice president Bert Miklosi.

ComScore just released its new report, Next-Generation Strategies for Advertising to Millennials, highlighting the results from a recent comScore study that identifies the unique characteristics of the Millennial generation, commonly defined as persons born between 1981 and 2000.

The study examined Millennials’ responses to different types of advertising, including TV and digital, compared to older generations, and how marketers can most effectively target this large and important segment.

“Their comfort-level with the Internet and technology in general makes the digital medium an ideal platform for reaching these individuals. But as is typical with younger people when compared their older counterparts, Millennials are generally more difficult to persuade via advertising, amplifying the importance of creative and messaging optimization in driving worthwhile returns from an investment in advertising to this segment. ”

Key findings highlighted in the report include:

Priceline to kill off Shatner’s “Negotiator” in new ad campaign 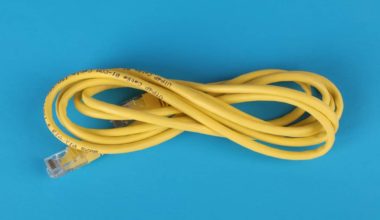