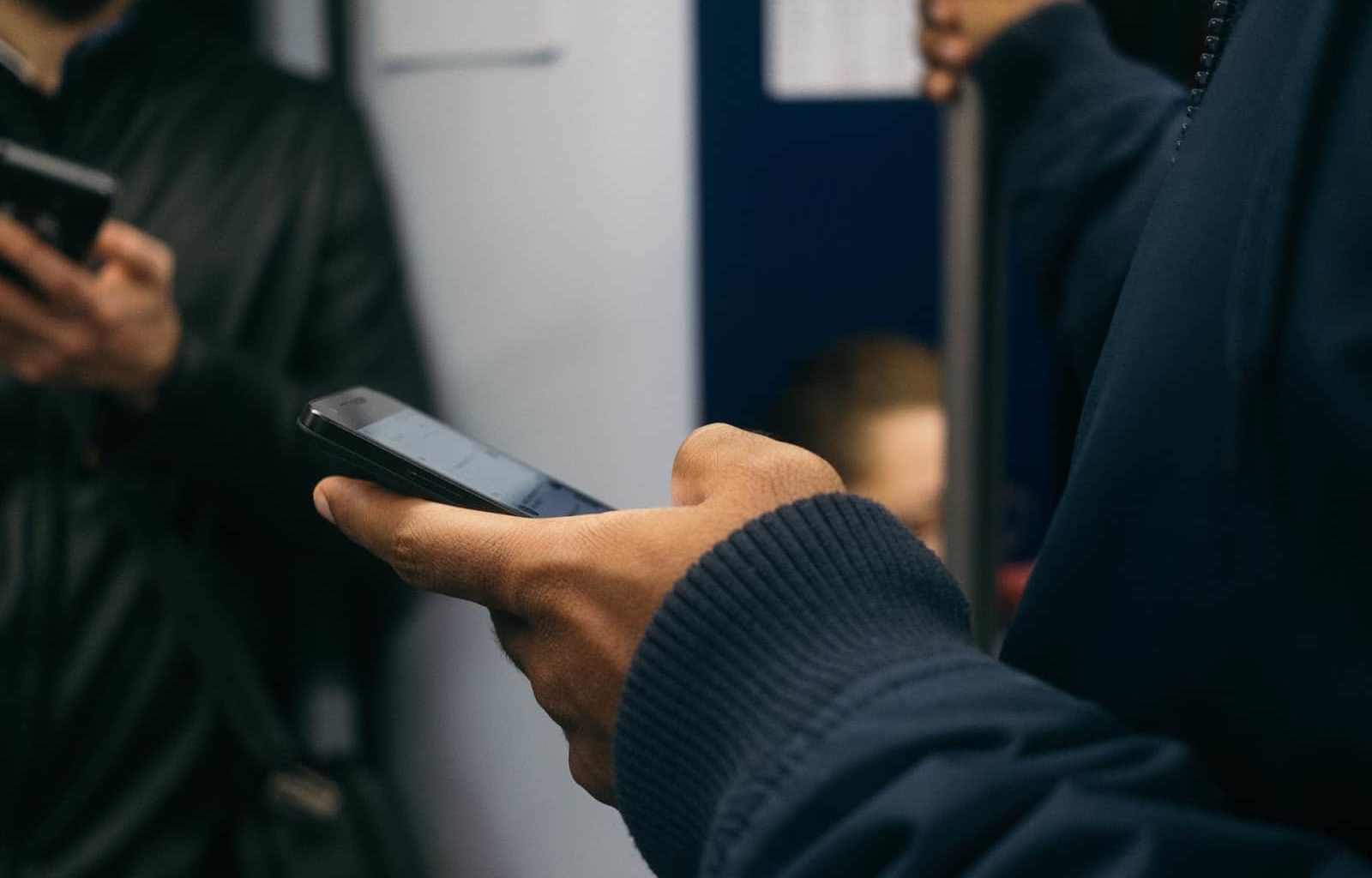 IT Will Be Expected To Do More With Less In 2012

IT organizations will have to deliver on multiple priorities without an increase in their IT budget, as CIO IT budgets are expected to be flat, increasing just 0.5 percent, with declining IT budgets in North America and Europe, according to a global survey of CIOs by Gartner Inc.’s Executive Programs.

“Technology’s role in the enterprise is increasing. This does not mean, however, that the role of the IT organization is increasing”

The worldwide CIO survey was conducted in the fourth quarter of 2011, and it included 2,335 CIOs, representing more than $321 billion in CIO IT budgets and covering 37 industries in 45 countries.

The Gartner Executive Programs report, “Amplifying the Enterprise: The 2012 CIO Agenda” represents the world’s most comprehensive examination of business priorities and CIO strategies.

“Technology’s role in the enterprise is increasing. This does not mean, however, that the role of the IT organization is increasing,” said Mark McDonald, group vice president for Gartner Executive Programs and Gartner Fellow.

“CIOs concentrating on IT as a force of operational automation, integration and control are losing ground to executives who see technology as a business amplifier and source of innovation. Effective leaders use technology, which includes IT, to strengthen the customer experience and eliminate costly internal distortions. They are using technology to ‘amplify’ the enterprise.”

“In the face of continued economic uncertainty and government austerity, business strategies call for a combination of growth and operational efficiency. As reflected in the 2012 CIO Agenda survey findings, effective leaders see customers as the key factor in both of these strategic components, with the customer experience their focal point in reconciling potentially conflicting goals,” Mr. McDonald said.

“Present economic conditions may tempt CIOs to force IT back into cost-cutting mode, but senior executives expect technology — and this includes IT — to address the tough challenges by amplifying enterprise strategies and operations.”

CIO’s increasingly see technologies such as analytics/business intelligence, mobility, cloud and social in combination rather than isolation to address business priorities. Changing the customer experience requires changing the way the company interacts externally rather than operates internally.

Analytics/business intelligence was the top-ranked technology for 2012 (see Table 1) as CIOs are combining analytics with other technologies to create new capabilities. For example, analytics plus supply chain for process management and improvement, analytics plus mobility for field sales and operations, and analytics plus social for customer engagement and acquisition.

Sixty-one percent of enterprises responding to the survey say they will be improving their mobile capability over the next three years. The majority have a mobility strategy that calls for becoming a market leader in their industry — so there will be significant competition as everyone seeks to be “above average” in its industry.

Overall, CIOs rank growth as their top priority — despite tough economic conditions and future uncertainties. They are particularly attentive to attracting and retaining customers and to creating products and services.

Meeting business expectations for increased growth, reduced cost or a transformed customer experience normally involves a significant increase in IT resources. Forty-six percent of CIOs reported that their CIO IT budget would increase from 2011 to 2012 in terms of actual spending. The average firm in this year’s survey will see a modest budget increase of between 2 and 3 percent.

On a global weighted average basis, CIO IT budgets are anticipated to be essentially flat for 2012. These investments are strongest among enterprises in Latin America (with a 12.7 percent IT budget increase) and the Asia/Pacific region (with a 3.4 percent increase), while investments are weakest among the largest enterprises in North America (decreasing 0.6 percent) and Europe (down 0.7 percent). Larger organizations, those with IT budgets more than $500 million, have continued to cut their IT expenditures, offsetting modest growth in the rest of the survey population.

“The 2012 Gartner CIO Agenda survey results show that CIOs believe that the customer experience is the greatest opportunity for IT-enabled innovation,” said Dave Aron, vice president and Gartner Fellow. “As business executives see the potential of technology to transform customer channels and the customer experience, their view of technology has leapfrogged conventional ideas of IT.”

Technology is playing an increasing role in enterprise growth, innovation and operational performance while technology’s definition now incorporates new combinations of traditional IT systems, consumer devices and their respective services.

“Applying technology as part of amplifying the enterprise reflects both the changing nature of business strategies, and executive expectations about the role of technology in realizing those strategies. Amplifying products, services and operations requires an enterprise to strengthen the customer experience and send clearer market signals,” McDonald said.

“Mobility, social media, information and analytics can be used to re-imagine the customer experience, as well as sales and service channels. These technologies do more than automate or administer processes; they are the processes and the sources of value.”