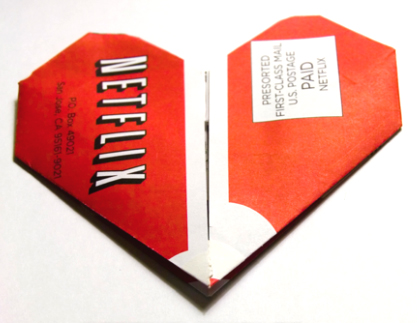 Despite the brouhaha last year over Netflix splitting its streaming and DVD rental services, effectively doubling the cost of having both, the company posted better than expected Q4 results this week.

Netflix needed the boost. It saw its stock price slide 60 percent after the price hike and a failed attempt to split itself into two companies last year.

The company faces competition from Amazon, Hulu, and other streaming video sources.

We find Netflix particularly useful to watch those novelistic TV series, especially when they’re available to stream. We caught Downton Abbey, Spartacus, and a bevy of older BBC productions that way. 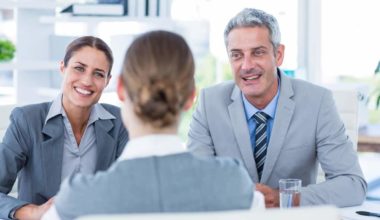 Read More
May marks the time of the year when college graduates enter the workforce. The first step in this…
TTech 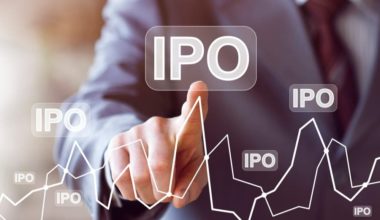