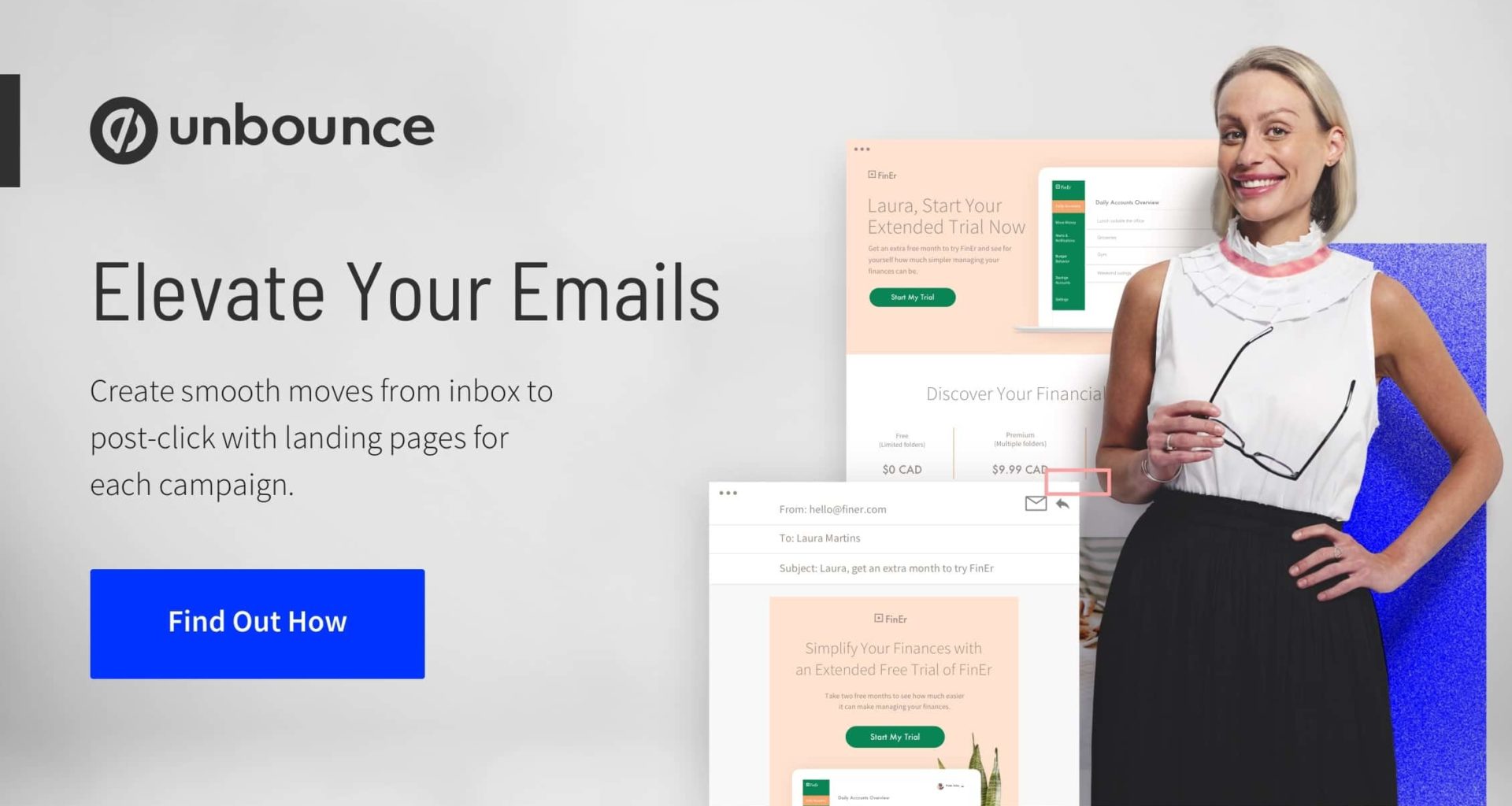 If you want people to respond to your email, use words such as “Apply,” “Opportunity,” and “Connect.” But avoid “Confirm,” “Join,” “Press” and “Invite,” among others. So says Baydin, which makes the email plugin Boomerang.

Baydin gathered data from five million emails and discovered which subject lines got the most responses and which did not.

It also found that sending email early – before work at around 6 a.m., worked best.

But getting past the user delete button can be tough. The average email user gets 147 emails a day (we get several hundred) and deletes 71 in under 5 minutes while spending 2.5 hours a day mostly on about 12 of them.

Here’s an infographic the company created on its findings:

Online Display Advertising Growing Rapidly, To Reach $25.2B This Year