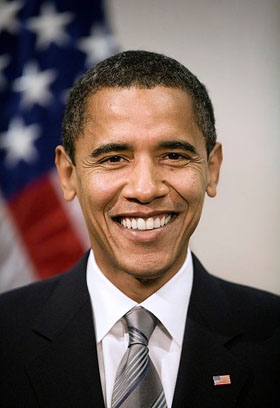 During a recent video chat session, President Obama told a woman that he could not understand why her engineer husband was unemployed because “industry tells me that they don’t have enough highly skilled engineers.”

However, in an analysis by the Center for Immigration Studies of the data from the American Community Survey collected by the Census Bureau show that there are a total of 1.8 million U.S.-born individuals with engineering degrees who are either unemployed, out of the labor market, or not working as engineers.

This is true for those with many different types of engineering degrees.

For a complete review of the American Community Survey, including a table containing detailed employment figures for specific engineering degrees, visit the Center for Immigration Studies website.

Data Source: Figures for the above analysis come from a Center for Immigration Studies analysis of the public-use file of the 2010 American Community Survey (ACS) collected by the U.S. Census Bureau.

Figures on degrees and employment are based on self-reporting in the survey and have been rounded to their nearest thousand.

The survey asks about undergraduate degrees, so some of the individuals who have a Master’s or Ph.D. may not have their graduate degree in engineering. Also, those who indicated that they have a “professional degree” are not included in the discussion of those with Masters’ and Ph.D.s because a large share have law degrees. The 2010 data is the most recent ACS available. 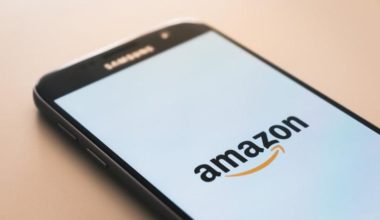 Read More
RALEIGH, NC – If you bought a lot of merchandise from Amazon.com since 2003 and haven’t paid sales…
TTechBusiness Tech 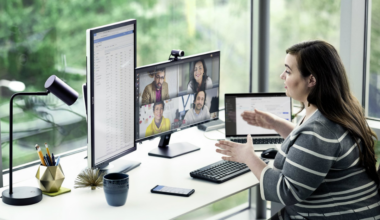