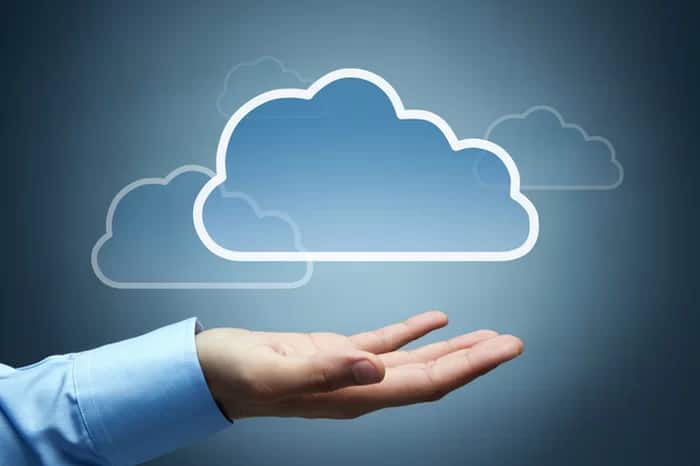 A new survey conducted by Forester Consulting for BMC Software found increasing tension between business and IT stakeholders.

The survey, published in a study entitled “Delivering on High Cloud Expectations,” reveals increasing tension between business and IT stakeholders.

With a growing demand for public cloud services, CIOs are rightly concerned that business teams are willing to circumvent IT in order to acquire cloud services on their own. The survey included in-depth responses from 327 enterprise infrastructure executives and architects across the United States, Europe and Asia-Pacific.

High expectations for speedy, low-cost implementation of new software systems in the cloud are putting unique pressures on IT departments within the enterprise.

Initial findings of the survey reveal that while IT teams work to meet the needs of the business, the demand for more speed and agility is creating an environment in which business teams are looking outside the organization to provision services in public clouds. As a result, IT departments must expand plans to incorporate public cloud services into their overall cloud strategies.

“This survey has helped us to pinpoint the pains felt by both the business and IT as they struggle to adapt IT strategies to the avalanche of public cloud consumption,” said Mark Settle, BMC’s CIO.

“The conclusion is that the need for a comprehensive, unified environment is becoming a top priority for business to connect everything – from the mainframe to the cloud.

Key findings of the survey include:

According to the survey, 81 percent of respondents indicated that a comprehensive cloud strategy is a high priority for the next year; however, additional survey data suggest that firms are facing significant hurdles as they attempt to deliver. Consider:

“CIOs sense the pressure that cloud is applying to their organizations and are prioritizing the creation of a comprehensive cloud strategy for their firms in the coming year,” according to the Forrester study.

“This strategy must create a path toward cloud in order to unify management across public and private, automate complexity and create transparency so the business and IT can have real conversations about cost.”

BMC has a dog in this hunt: it sells the BMC Cloud Lifecycle Management solution. 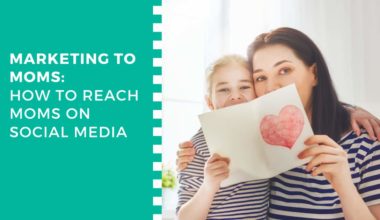