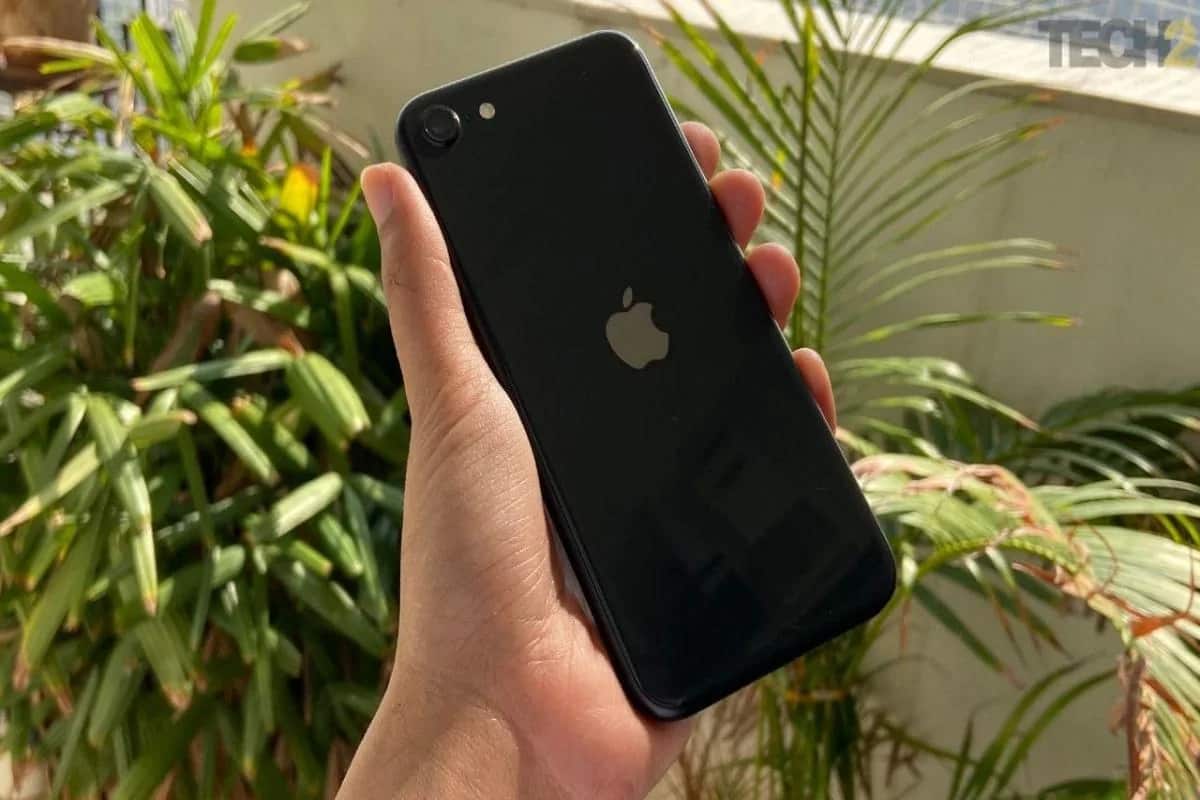 Just over half of iPhone 4S users happy with Siri

Siri, the personal voice-activated assistant on the iPhone 4S, pleases  55 percent of users and 87 percent say they use it every month, according to a survey by Parks Associates, a market research firm.

Close to a third use it only for limited purposes such as making calls, sending texts, or searching the Internet.

Siri is touted for much more, though. Apple boasts it can schedule calendar events, invite people to meetings and play music with voice commands.

Siri, still in beta and Apple plans tweaks, but that didn’t stop one iPhone buyer, Fraank M. Fazio, from initiating a class action suit saying Apple misrepresented what Siri can do in its commercials.

Personally, we’ve found recent TV advertising for a number of Internet services or digital products somewhat misleading. An online penny auction site company – where users bid on products – suggests buyers can always get great deals. Consumer Reports took a look at several of those sites, including hte advertiser, not long ago and found that the old adage that “if it sounds too good to be true, it probably isn’t,” still stands. (See: Many bidders at penny auction sites go empty-handed).

Another product, Dragon Naturally Speaking, which we use, suggests in a TV ad that it is much easier to use than it actually is. Now we like Dragon, it’s a real help in transcribing recorded interviews and in doing some work with text. But as the firm’s own manual says, it works best when supplemented by using the keyboard.

Not as seamless an experience as shown

It does not work as seamlessly as suggested in the commercials even on my high end machines and is less useful on laptops I used – and all my equipment is fairly high-powered with 4 to 6 gigs of RAM, multiple core processors, and more drive space than I ever use. A senior who might be working on older equipment or a student using a low-end laptop is apt to find using Dragon a bit frustrating.

Interacting with our digital devices via voice is still a developing technology. Dragon, for instance, continually improves the accuracy and responsiveness of its product, though it has a way to go.

The ability to operate a device with voice certainly desirable for touchscreen devices such as smartphones and computers, but it also requires some hefty processing power to work well.

We suspect that advertisers in the digital space, whether for devices, services, or software, need to clean up their advertising to make it more accurate, or their may be more class action suits in the offing. People don’t like to be fooled. — Allan Maurer

Cmos: Big Data Is A Game Changer, But Most Say They’re Not In The Game Yet (Infographic)

Read More
The threat of global recession is having minimal impact on growth throughout the worldwide data center industry, according…
TTech 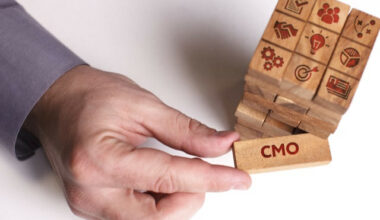