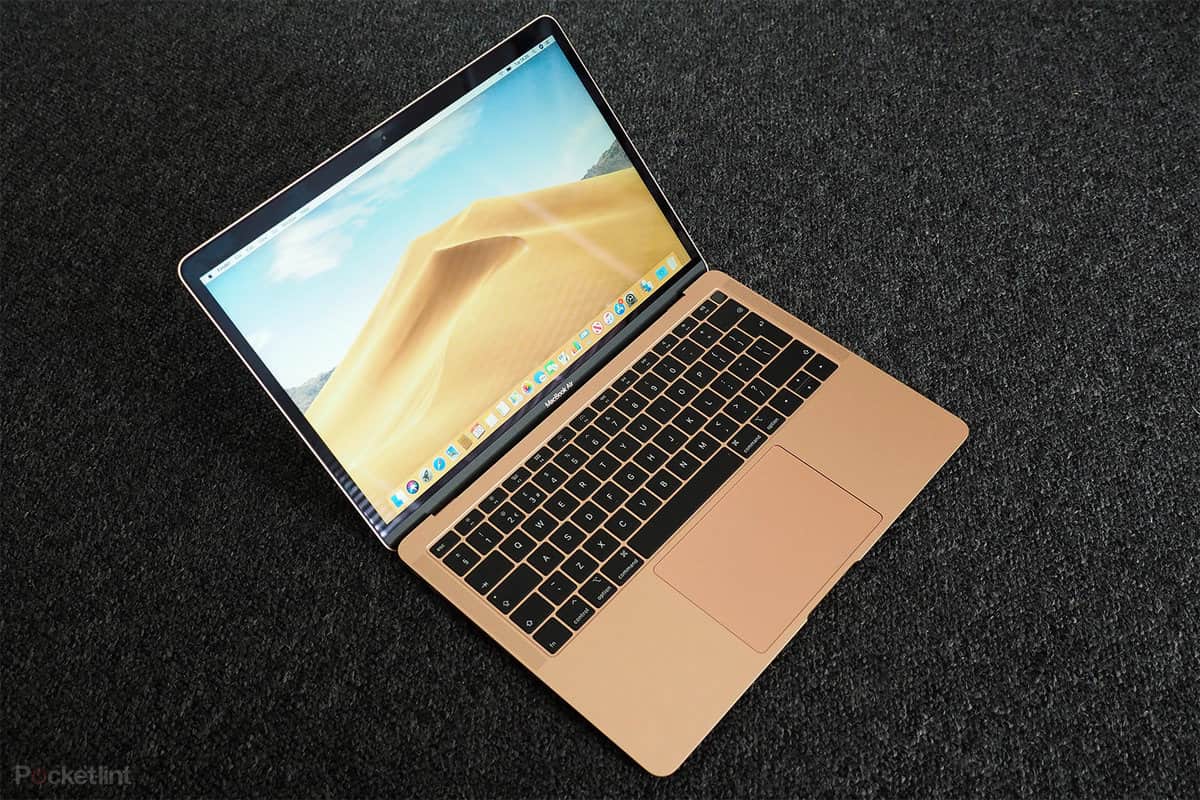 Ultrabooks are the latest addition to the list of portable computers in the segment where Apple MacBook Air existed as a light weight, ultraportable, thin, high performance notebook which we see more and more often in the hands of business travelers.

Intel has specified the same physical specifications for Ultrabooks design with a price tag lower than the cheapest MacBook Air. Six players have already launched their Ultrabooks within 6 months of Intel’s announcement of Ultrabooks.

To date around 10 models of Ultrabooks are already present in the market. With the increasing availability of choices for the consumers and better affordable prices, the market is set to explode in the coming years.

Combined together the Global Ultrathin Portables market was around US$ 6.04 Billion in 2011. Smartphones have captured the biggest market share in the global computing devices market but are not directly competitive to Apple MacBook Air or Intel’s Ultrabooks.

According to the recently published report by TechSci Research “Global Ultrathin Portables (Ultrabooks & MacBook Air) Market Forecast & Opportunities, 2017,” the market for these light weight ultra portable notebooks will expand enormously in the coming years. Globally, the Ultrabooks & MacBook Air Market is expected to grow at a CAGR of 92 percent till 2017.

However the entire market size of Ultrathin Portables will increase as more number of retailers enter the market and offer competitive products at competitive prices.

Personally, we would buy an ultrabook if the price were right. For anyone who travels a lot, though, the light weight ultrabooks might be a good buy even at higher prices.

This move is expected to decrease the average selling price which was around US$ 960 in 2011. Acer was the first player to launch an Ultrabook as per Intel’s specifications. Asus, Toshiba, Lenovo, LG & HP, followed the league.

Apple’s strategy of winning on profit margin instead of number of sales has restricted the potential buyers for its MacBook Air and thus, the market size. The Ultrathin Portables are expected to penetrate up to 61 percent by 2017 in the global computing devices market. 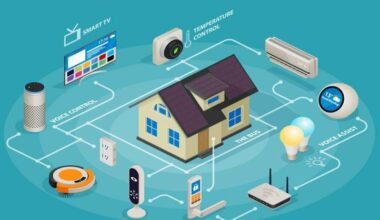 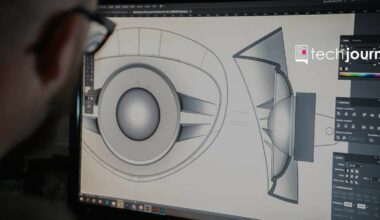