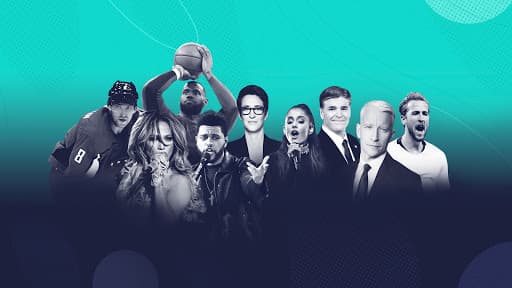 Nearly half (49%, 115M) of all American adults are Major League Baseball Fans and 15% (36M) are Avid Fans, according to the new Scarborough Sports Marketing study.

The study also reveals that there is ample opportunity to turn young fans into lifelong MLB enthusiasts as 44% of Generation Y are MLB Fans and 13% are Avid Fans. (view infographic).

We’re always interested in demographic data such as this – it always has broader implications than the specific data might suggest at first glance. For one thing, it suggests how to reach Gen Y for any reason and which tools would be effective. Digital marketing during baseball games is likely a great way to connect with a chunk of the Gen Y audience, for instance.

“Major League Baseball, MLB teams and advertisers understand how critical it is to continue to reach out to this younger demographic in an effective and efficient way, to build long-term affinity for the sport.”

Almost a third (30 percent) of Gen Y MLB Fans are willing to spend $25-$49 on a single game MLB ticket and 12% are interested in purchasing season tickets.

Gen Y MLB Fans are also 37% more likely than all MLB Fans to have bought MLB apparel with a team logo in the past 12 months. Retail spaces also offer an opportunity for fan outreach as more than half (56%) of Gen Y MLB Fans shopped at a sporting goods store in the past three months.

“Generation Y is so active on Twitter and Facebook that any modern marketing campaign is incomplete without a social component,” continues Nielsen. “With youthful initiatives like the MLB Fan Cave in New York City and increased social media efforts, the league, teams and advertisers can reach younger audiences in the spaces where they are most engaged.”

Gen Y MLB Fans can also be found participating in a variety of different athletic and entertainment activities.

Cmos: Big Data Is A Game Changer, But Most Say They’re Not In The Game Yet (Infographic) Read More
Table of Contents Hide Ultimate Guide To UX Design 20221. Do Your Research2. Perform Your Analysis3. Focus On…
TTech 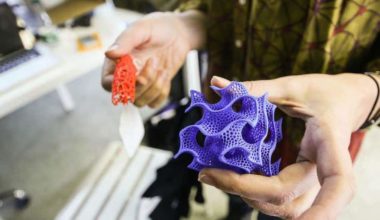