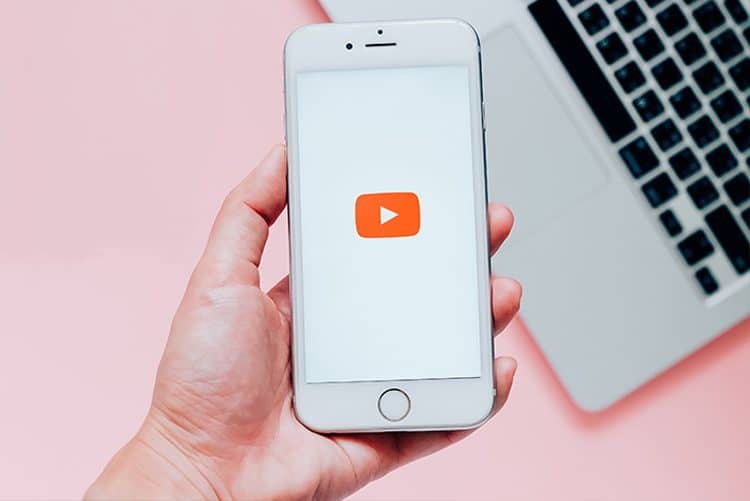 Way back in January 2009, Dr James McQuivey from Forrester Research said one minute of video was worth 1.8 million words.

Today, as multiple devices such as tablet computers and ultra light laptops and smartphones make watching video ever easier and more accessible, viewing sets records every time comScore or others measure it.

Just how well does web video work? Here are some stats (collected by UK firm, Wyzolw, which ranks as one of the better company names we’ve run across) that should give you the idea:

Big Data Use More Important To Most Brand Marketers Than Facebook 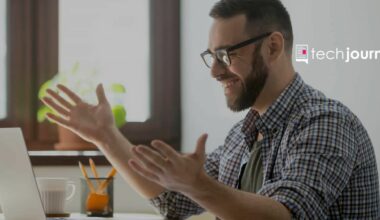 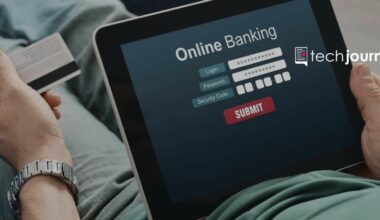