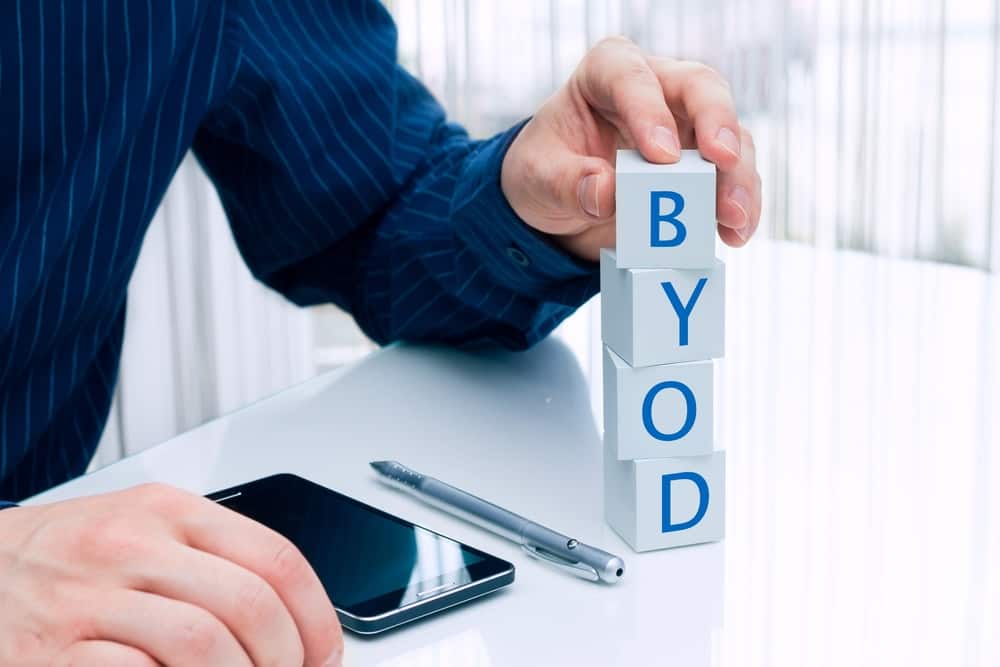 Many of us use our own smartphones, tablets and laptops for both work and personal use – which a majority of IT managers believe is a good thing, even though it makes them nervous.

Over 80 per cent of IT managers think that enterprises with a Bring Your Own Device (BYOD) policy hold a competitive advantage over other organizations, according to research commissioned by BT.

The research, which surveyed attitudes towards employees’ use of their own laptops, tablets and smartphones for work, covered 2,000 IT users and IT managers in 11 countries and from a range of sectors.

It suggests that BYOD has arrived — over four in five companies say they already allow BYOD or will do so within the next 24 months and sixty per cent of employees claim they are already allowed to connect personally-owned devices to the corporate network.

The study reveals that both employees and decision makers are positive about the opportunities presented by the growing use of personal devices on corporate networks.

Sixty-four per cent of IT managers think that having a BYOD policy will enable employees to be more productive.

It makes IT managers nervous

Despite these benefits IT managers are nervous. Only one in ten think that all BYOD users recognize the risks and less than one in five believe all users understand the access/permissions related to their mobile devices.

And it appears IT managers are nervous with some justification. Of employees who use their own device for work, one in three see “no risk” in using their own device in a work context and just a quarter recognize the significant risk they pose to company security.

Neil Sutton, vice president, Global Portfolio at BT Global Services said: “There is no denying it. The BYOD genie is out of the bottle, bringing with it unprecedented opportunities for enterprises but also new threats. The new perimeter is everywhere, defined by employee-owned devices, clouds, and extranets. The risk of abuse and attack has multiplied along with this massive expansion.

“To meet these challenges head-on, enterprises need to have a clear policy, a combination of the right tools to implement it, the trust with which to deliver it to employees and the processes in the business that everyone understands and buys into.

“IT security has always been about a blend of people, policy, process and technology, and the right blend is even more critical in a BYOD world. Rather than being perceived as a barrier to agility or flexibility, security can act as an enabler which improves an organization’s ability to adapt to the BYOD trend.”

Thirty-nine per cent of enterprises have experienced a security breach due to employees bringing in unauthorised devices — most commonly in the fast-moving consumer goods (FMCG) and pharmaceuticals sectors. More than four out of five (83 per cent) of IT decision makers believe that putting 24/7 access to corporate systems into the hands of an increasingly mobile workforce is now the main threat to corporate IT security.

Sutton added: “So while pressure to allow BYOD is high, IT decision-makers need to tackle a range of issues before they feel able to introduce a BYOD policy. Security is the highest priority, with 73 per cent of IT managers stating that they first had to overcome the security challenges of BYOD.

“That’s the thinking behind BT Assure. We work with our customers to navigate the complexity and ensure they have appropriate policies, procedures, solutions in place to take advantage of the benefits presented by BYOD without compromising security.”

Big Data Use More Important To Most Brand Marketers Than Facebook 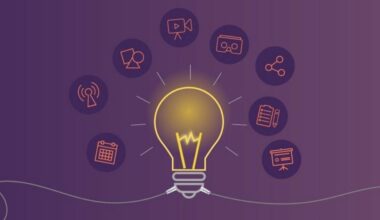 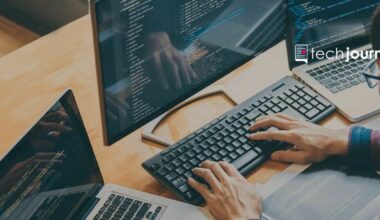 Read More
A career in information technology (IT) can be a lucrative and rewarding choice, but it is important to…