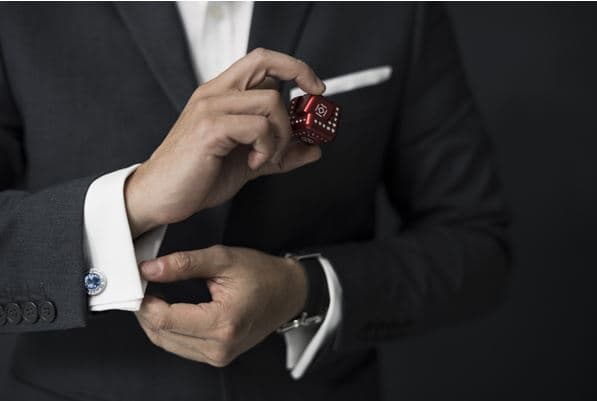 Company Reputations Affected By The CEO’s

A full two-thirds (66 percent) of consumers say that their perceptions of CEOs affect their opinions of company reputations.

Executives, like consumers, also do not overlook the importance of a leader’s reputation – they attribute nearly one-half (49 percent) of a company’s overall reputation to the CEO’s reputation.

Executive leadership is critical to burnishing the overall reputation of organizations today, particularly when it is estimated that a large 60 percent of a company’s market value is attributed to its reputation.

This second installment of Weber Shandwick’s global research, The Company behind the Brand: In Reputation We Trust – CEO Spotlight, explores the importance of executive leadership and communications to helping reverse the tides of waning trust in companies.

The first segment of the study, released in early 2012, reported on the growing interdependence of product brand and corporate reputation in this new see-thru, nowhere-to-hide global marketplace.

The findings alerted marketing and communications executives to a tectonic shift in communicating the voice of the “enterprise” to key stakeholders.

The survey among 1,950 consumers and executives in two developed (U.S. and U.K.) and two developing markets (China and Brazil) was conducted by KRC Research in late 2011.

“Gone are the days when purchases were made solely on product attributes. Today’s consumer is savvy, well-informed and privy to a plethora of purchase options. Decisions are now increasingly based on additional factors such as the company behind the brand, what the company stands for and even the standing of its senior leaders,” said Leslie Gaines-Ross, chief reputation strategist at Weber Shandwick.

Executive Leadership is on Consumers’ Radar Screens Worldwide
Nearly three in 10 consumers (28 percent) report that they regularly or frequently talk about company leaders with others.

When consumers are asked what influences their perception of companies, approximately six in 10 (59 percent) say they are influenced by what top leaders communicate. Corporate leadership communications are important across the globe, but to an even greater extent in emerging markets.

Nearly two-thirds of Chinese consumers (64 percent) and nearly three-quarters of Brazilian consumers (72 percent) rely on executive communications when learning more about a company.

“In an increasingly seamless world, more consumers are exposed and attuned to corporate actions than ever before. CEOs can’t assume that what they say and their teams do are going unnoticed by the public,” said Micho Spring, Weber Shandwick’s global corporate practice chair. “Corporate communications from the top must set the tone and shape the brand.”

Respect for Leadership Differs Widely in Developed vs. Emerging Markets
Respect for corporate leaders – CEOs and other corporate leaders – has taken an especially large hit in developed markets – 72 percent of U.S. and 71 percent of U.K. consumers have lost respect in the past few years. In emerging markets, Chinese consumers are evenly split on their changing opinions of corporate leadership (35 percent lost respect vs. 38 percent who increased respect). Brazilian consumers are more likely to have increased their respect for top executives than decreased their respect (33 percent vs. 21 percent, respectively).

As seen in this research, CEO and company reputation are inextricably linked – corporate reputation is not isolated from the public views of a company’s top leadership. Together, company and CEO reputation make a solid contribution to a firm’s market value. 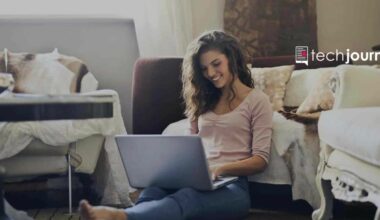