For the second year in a row, the Washington DC metropolitan area ranked as the strongest local economy in the United States in POLICOM’s annual “economic strength” rankings. With an expanding federal government as its economic anchor, the metropolitan area has been virtually immune to the national recession.

The Des Moines, IA metropolitan area placed 2nd in the rankings driven by the expansion of the Finance and Insurance sector.

For the economic strength rankings for all areas, go to http://www.policom.com.

Concord, the capital of New Hampshire, is top among the 576 “Micropolitan” areas. Micropolitan areas are smaller economies and do not have a city with a population greater than 50,000 people.

The Huntsville, AL MSA improved significantly, jumping from 52nd to 16th place as a result of rapid growth in the high-wage Professional and Scientific Services sector.

“The top-rated areas have had rapid, consistent growth in both size and quality for an extended period of time,” William H. Fruth, President of POLICOM. POLICOM, located in Palm City, FL, specializes in analyzing local and state economies.

“The rankings do not reflect the latest ‘hotspot’ or boom town, but the areas which have the best economic foundation,” Fruth continued.

The study measures 23 different economic factors over a 20-year period to create the rankings. The formulas determine how an economy has behaved over an extended period of time. Data stretching from 1991 to 2010 was used for this study.

POLICOM has created this study each year since 1997.

The following are the 10 strongest Metropolitan and Micropolitan areas. 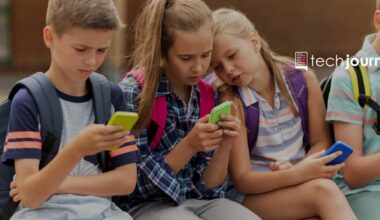