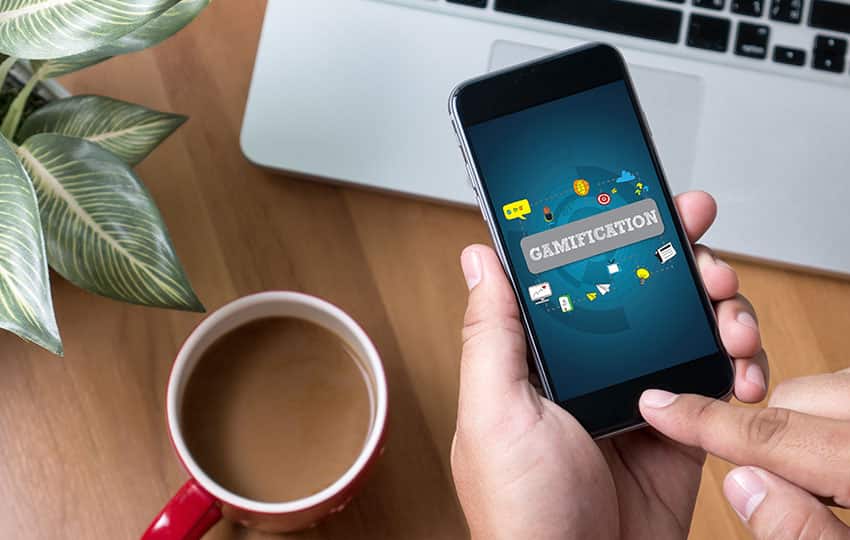 Way back in the late 1980s, I wrote an article for Science Digest magazine about the US Army’s use of video games to train tank crews and gunners. Since then, “gamification,” the use of game-like elements in education, training, marketing, wellness and even scientific discovery, has advanced steadily.

You’re likely to see more and more use of “gamification” in the digital world, a new survey by the Pew Internet in American Life Project suggests.

Gamification is interactive digital design that brings out a user’s competitive instincts and often uses rewards such as points, payments, badges, discounts and achievement status to drive action.

Gamification is one of the top trends for 2012, according to Deloitte, and Gartner predicts that 50 percent of corporate innovation will be “gamified” by 2015, the Pew report notes.

Digital games generated $25 billion in sales in 2010, and their popularity is considered to be a driver of the adoption of elements of gamification in many Internet pursuits.

A primary driver, says the Pew study, “ is the rapid uptake of social networks, now used by 70% of American Internet users, where reward and status elements are embedded in implicit and explicit forms in people’s interactions in their engagement in online communities. Game elements and competition are interspersed throughout the platforms that have made social networks like Facebook and Twitter popular.”

It also points out that Gamification is not  just about status, community building, and marketing. Game-like approaches to education and problem-solving are rolling out in new ways. To cite one prominent example, researchers at the University of Washington made headlines in 2011 with their game Foldit.

It generated a crowd-sourced discovery of the mystery of how a key protein may help cure HIV. The game drew 46,000 participants whose gameplay took just 10 days to solve a problem scientists had been working on for 15 years.

Similarly, over at the Galaxy Zoo, you can help scientists classify galaxies – something the human eye does better than computers – as they explore the universe via the Hubble telescope.

Non-digital and digital real-world games based on scenarios and problem-solving have been around for a while, but it wasn’t until recent years that the label “serious game” was applied to this type of activity.

Pew notes that a “serious gaming” movement has arisen to apply gaming techniques to such realms as military and corporate and first-responder training programs, civilization and environmental ecology simulations, K-12 educational programs on subjects like math and history and the sciences, news events and public policy campaigns, problem-solving strategies in the natural sciences, and even physical exercise programs.

Universities such as NC State even offer courses in “serious games.”

Pew Research Center’s Internet & American Life Project and Elon University’s Imagining the Internet Center asked a highly engaged set of respondants if the use of gamification,  game mechanics, feedback loops, and rewards to spur interaction and boost engagement, buy-in, loyalty, fun, and/or learning continue to gain ground and be implemented in many new ways in people’s digital lives between now and 2020?

More than half (53 percent) believe that by 2020, there will have been significant advances in the adoption and use of gamification. It will be making waves on the communications scene and will have been implemented in many new ways for education, health, work, and other aspects of human connection and it will play a role in the everyday activities of many of the people who are actively using communications networks in their daily lives.

However, 42 percent think that while game use and game-like structures will remain an important segment of the communications scene and will have been adopted in new ways, the gamification of other aspects of communications will not really have advanced much beyond being an interesting development implemented occasionally by some segments of the population in some circumstances.

Some of the responses Pew received include:

“People will increasingly expect game elements in a wide range of activities. Game-development tools will enable most people to gamify many aspects of life and work, in digital, physical, and blended environments.” – Cathy Cavanaugh, associate professor of educational technology, University of Florida.

“The development of ‘serious games’ applied productively to a wide scope of human activities will accelerate simply because playing is more fun than working.” –Mike Liebhold, senior researcher and distinguished fellow at The Institute for the Future.

Not everyone thinks gamification has a rosy future, however:

“For all of the reasons that critics of game theory have identified over the years regarding its inability to capture the full range of human motivations, perceptions, cognitions, and practices, I believe there will be efforts to gamify much of what we do, but that much of that will just come and go as fads.” – Sandra Braman, professor at the University of Wisconsin-Milwaukee and an expert on information policy.

Mobile use will overtake desktop PC use in two years 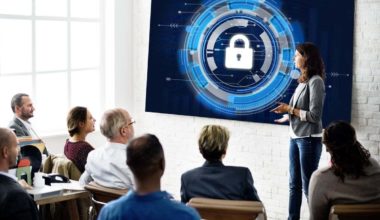