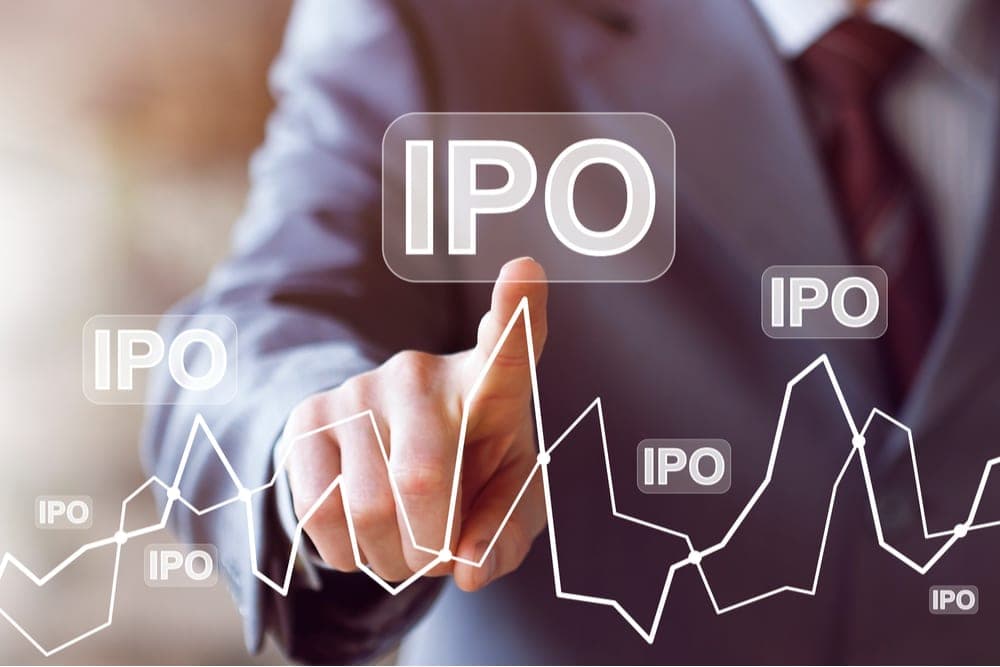 Following very healthy levels of IPO activity during the first five months of the year, the number of IPO pricings slowed following Facebook’s fumbled debut in mid-May, according to PwC US.

Consequently, no pricings have been completed in the U.S. since the Facebook IPO in mid-May.

Despite a slowdown in IPO pricings, the registration pipeline remains at high levels and there is optimism that pricing activity will return as some of these concerns are resolved, according to IPO Watch, a quarterly and annual survey of IPOs listed on U.S. stock exchanges by PwC.

Fewer IPOs, slightly larger returns in first half of 2012

Including the $16 billion in proceeds from the Facebook IPO, total IPO proceeds raised in the second quarter of 2012 amounted to $21.2 billion, 66 percent higher than the comparable period in 2011 and the third highest quarterly proceeds since 2007.

“However, pricing activity proved unsustainable as volatility increased along with renewed concerns over global uncertainty and other market dynamics.

That said, as the markets are seeing increasingly compressed IPO windows of opportunity, our clients are now more than ever focused on readying themselves to be able to execute deals when, and not if, the windows re-open.”

Excluding Facebook, second quarter IPOs raised total proceeds of $5.2 billion, at an average value of $200 million per IPO, representing an increase of 53 percent over the first quarter average IPO size of $131 million.

Total proceeds, excluding Facebook, were only 10 percent less than the first quarter of 2012, illustrating the strength of the IPO markets earlier in the quarter.

Continuing on the positive IPO pricing trends of the first quarter, IPOs in the second quarter produced an un-weighted average return of 8 percent since IPO date, which again exceeded the S&P500 quarterly loss of 6 percent.

Unresolved U.S. domestic, European and Chinese macroeconomic concerns have led to a broad decrease in U.S. investor confidence in the near term, as evidenced by a quarterly 11 percent increase in the VIX measure of market volatility.

Resolution of some of these issues may return some stability to the markets in the coming months.

Despite the slowdown in pricing activity, the IPO registration pipeline has remained at a high level.  During the second quarter of 2012, 29 companies filed for IPOs.

As of June 21, 2012, the number of companies that had publicly filed for an IPO in the last twelve months was 121, seeking to raise $23.7 billion. This represents a decrease from the 157 companies in the pipeline at the end of the first quarter, partly due to lower filings and the confidentiality filings provisions of the JOBS Act.

The pipeline by value is led by the financial services and REIT sectors, followed closely by the energy, technology and consumer sectors, and which combined account for 80 percent of the total proceeds.

“The solid registration pipeline remains a positive forward-looking indicator for the IPO market in 2012 and beyond given that historically the majority of companies that file will ultimately price their IPOs,” added Leveque.

Registrations may be higher than reported

“In addition, actual registrations may be higher than reported given the impact of the JOBS Act, which allows emerging growth companies to file confidentially with the SEC with the requirement that they publicly disclose their filings within 21 days of their anticipated IPO road shows.

There is a lot of interest around this new piece of legislation and while it’s too soon to predict its ultimate impact, we expect a number of companies to explore this new avenue as a vehicle to go public.”

Financial sponsors continued their history of strong presence in U.S. IPOs, backing 70 percent of IPOs in the second quarter of 2012 and generating 90 percent of total proceeds.

This high level of sponsor involvement remains consistent with the comparable quarter in 2011 which also saw two-thirds of the quarter’s IPOs backed by financial sponsors, representing 74 percent of proceeds. 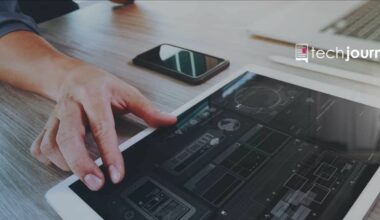 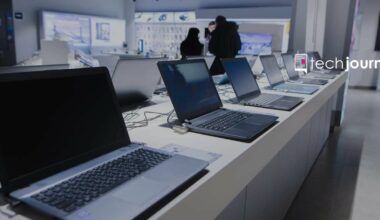