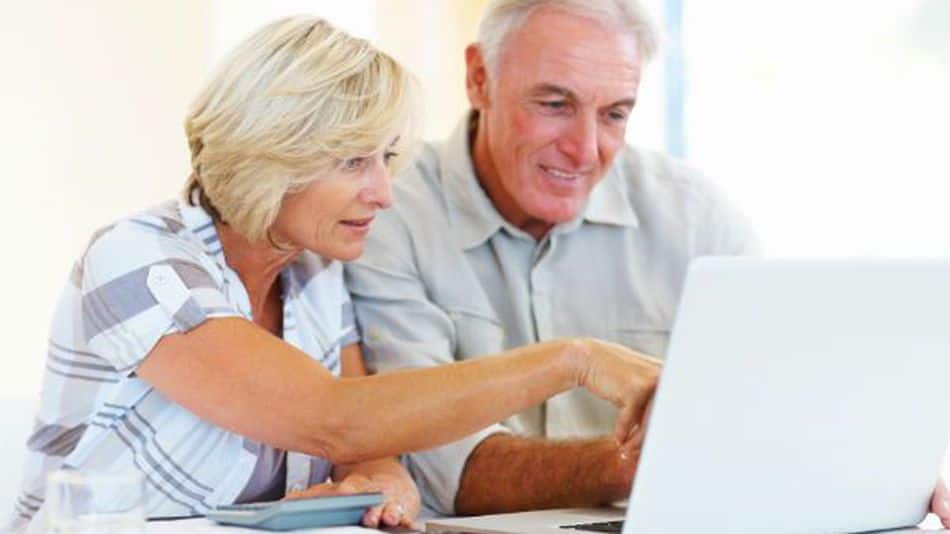 Half of American adults 65 & older are now online

Seniors may still use the Internet less than younger groups, but for the first time, more than half of Americans 65 or older are now online, according to the Pew Internet & American Life Project.

While email is the mainstay of their Internet use, their use of social media networks has also increased significantly, and nearly 70 percent now have a mobile phone.

According to the Pew report:

Though these adults are still less likely than all other age groups to use the internet, the latest data represent the first time that half of seniors are going online.

After several years of very little growth among this group, these gains are significant.

Overall, 82% of all American adults ages 18 and older say they use the internet or email, at least occasionally, and 67% do so on a typical day.

Once online, most seniors make internet use a regular part of their lives.

For most online seniors, internet use is a daily fixture in their lives. Among internet users age 65 and older, 70% use the internet on a typical day. (Overall, 82% of all adult internet users go online on an average day.)

After age 75, internet and broadband use drops off significantly.

Internet usage is much less prevalent among members the “G.I. Generation” (adults who are currently age 76 and older)[1] than among other age groups.

As of April 2012, internet adoption among this group has only reached 34%, while home broadband use has inched up to 21%.

Seven in ten seniors own a cell phone, up from 57% two years ago.

Despite these increases, however, older are less likely than other age groups to own these devices. Some 88% of all adults own a cell phone, including 95% of those ages 18-29.

By comparison, email use continues to be the bedrock of online communications for seniors. As of August 2011, 86% of internet users age 65 and older use email, with 48% doing so on a typical day.