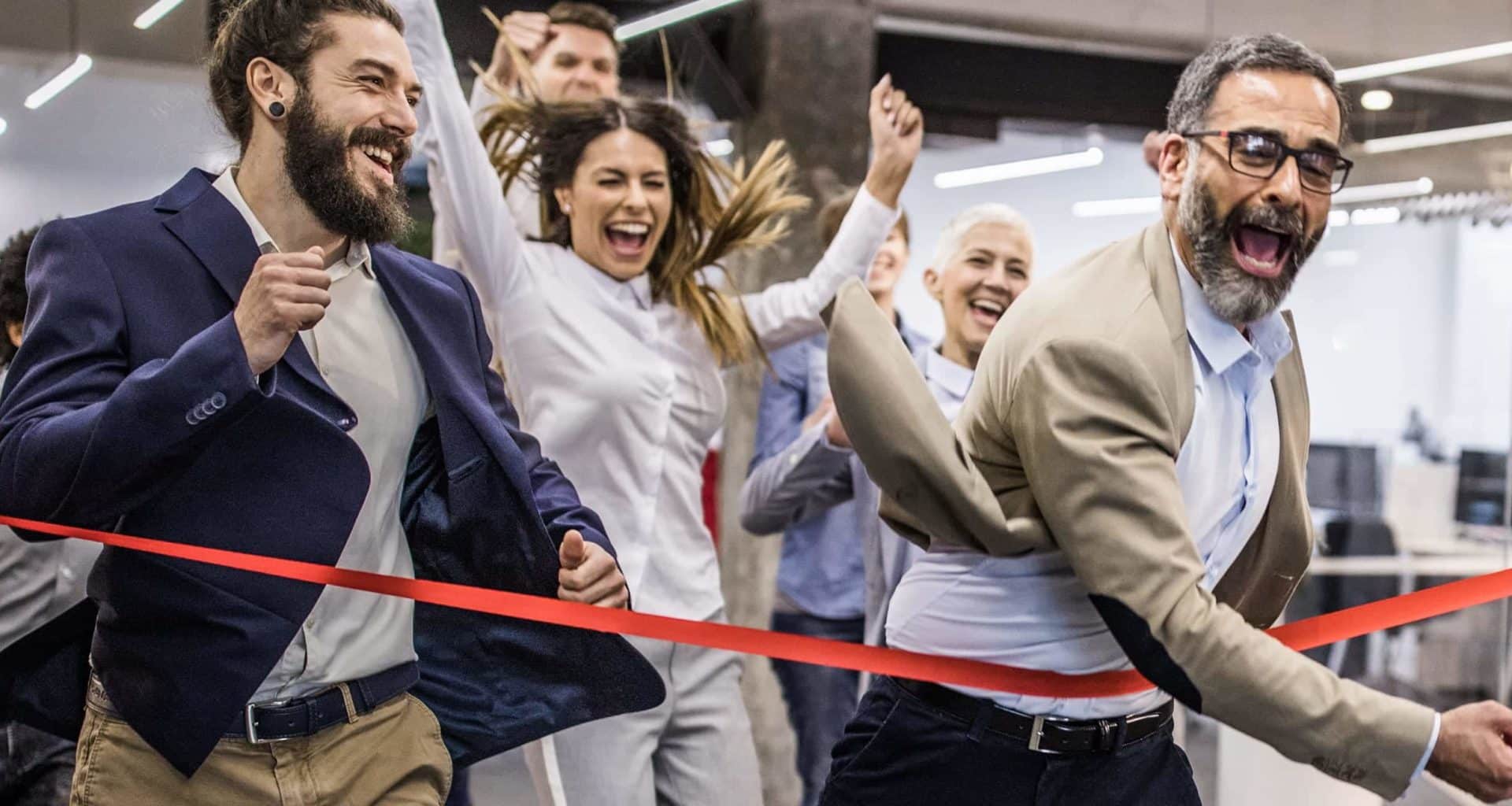 According to the Spring Globoforce 2012 survey, although employee recognition programs and satisfaction levels for U.S. workers are on the rise, 55 percent of respondents would still leave their jobs for a company that clearly recognized employees for their efforts.mpanies know what they need to do to impact the bottom line – keep top employees and keep them engaged and focused on common goals”

The six-month trends in the Spring 2012 Globoforce Workforce Mood Tracker reconfirm the importance of connecting frequent recognition with performance and shows marked improvement in U.S. employees’ opinion of company culture and job satisfaction.

In comparison to the Fall 2011 Workforce Mood Tracker, the latest survey findings support a growing focus on recognition:

“Companies know what they need to do to impact the bottom line – keep top employees and keep them engaged and focused on common goals,” said Eric Mosley, CEO of Globoforce.

“Yet, as this survey shows, many fail to connect the one thing that all employees seek: frequent, peer-to-peer recognition tied to performance. Taking the bottom-up approach to recognition is changing the way employees are managed. Not only will business leaders know who the flight risks are, they will be able to prevent many from ever becoming flight risks.”

Demand for smartphones, tablets, to remain red hot through 2017