The threat of global recession is having minimal impact on growth throughout the worldwide data center industry, according to  DatacenterDynamics, a global specialist provider of content to the data centre industry.

Full 2012 census results are due to be published in Q3/2012 and will provide the industry with robust information on the true effect that economic uncertainty is having on the industry on a regional and country by country basis.

Census research continues until the 27th July and any data center professional yet to complete the survey can do so at http://turt.co/dcd12. DCD Intelligence is donating $5 to the international children’s charity UNICEF for every Census Survey completed.

With no signs of the general economic malaise ending anytime soon, some industry commentators have warned that the data center industry should be prepared for a drastic slowdown in growth.

“Whilst countries with highly developed data center markets will almost certainly see lower growth figures than previously enjoyed, all indicators, including initial responses to the 2012 Industry Census, point to continued growth across the sector. This is particularly so in under-developed countries — as investors, technology companies and Governments in those areas continue in their efforts to ensure they stand a chance of competing in an IT enabled world.”

Hayes explained that data centers have become an integral part of the Internet and IT infrastructure and growth in Internet usage, rich media, cloud computing and smartphone use all have had a positive effect on the data center industry and its many supply industries.

Internet world statistics reports current figures for the number of Internet users globally at around 2.11 billion, more than double since 2007. This statistic still only accounts for around 30% of the world’s population, leaving wide room for further growth.

Forecasts generated from the results of the DatacenterDynamics Industry Census 2011 predicted a worldwide data center growth rate of 7% from 2011 to 2012 with some less mature markets showing growth rates of up to 60%.

Hayes concludes, “The early results from the 2012 Data Center Industry census illustrate the fact that the overall health of the industry is remarkably robust.”

Jobs for Apple iOS developers up, Internet marketing, SEO down 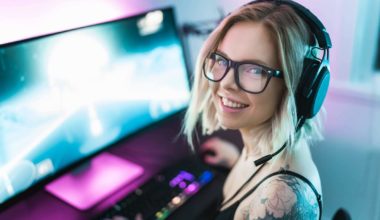 Read More
The University of Southern California at Los Angeles and M.I.T. are the top two schools for studying video…
TTech 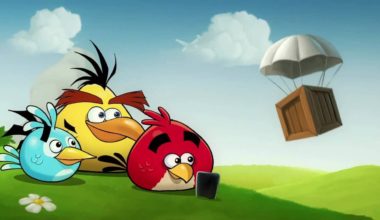 Read More
Ryan Allis of iContact, the email marketing firm based in the Research Triangle, NC, landed at number 6…