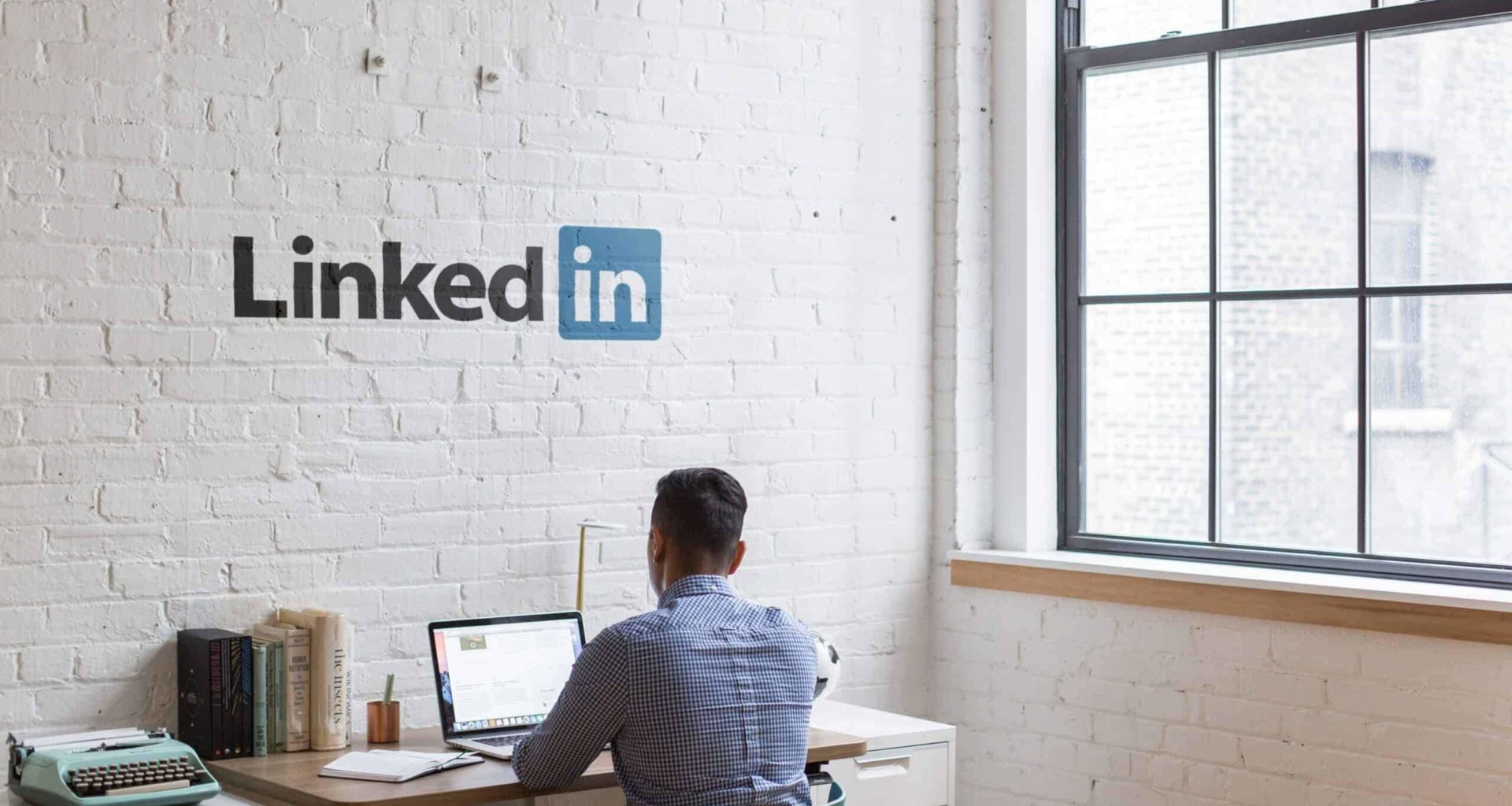 How will your social networking affect your job prospects? (infographic)

If you’re active on social media and plan on looking for job now or in the future, you better be careful what you post.

Recruiters find use of profanity, poor spelling and grammar in profiles, references to your drinking alcohol or comments of a sexual nature all extremely negative factors.

Membership in professional organizations and evidence of doing socially valuable volunteer work, though, are big pluses.

Social recruiting has become an essential HR practice, with 92% of U.S. companies using social networks and media to find talent in 2012, up from 78% five years ago, according to a Jobvite survey.

See infographic below for a visual representation of the survey findings.

LinkedIn continues to be a dominant recruiting network, while Facebook and Twitter have seen major adoption growth in the past year. 2/3 of companies now recruit through Facebook and more than half (54%) use Twitter to find new talent.

Jobvite also found that employers scrutinize social media activity, noting more than half of respondents would have a negative reaction to seeing a spelling or grammar mistake in a social profile.

Overall, social recruiting has become an essential resource in the war for talent as competition is fiercer than ever — 89% of companies report plans to increase hiring this year.

Now in its fifth year, the survey has revealed social recruiting usage trends since 2008, providing insights into how popular it has become, who is using it effectively and the results social recruiting produces.

Social Recruiting Adoption Reaches All-Time High
Social recruiting has moved from a trend, to a necessity with 92% of employers using or planning to use social recruiting in 2012. No longer exclusive to LinkedIn, all social networks are now fair recruiting game.

Employers like Professional Organizations but Frown on Drinking and Bad Grammar
Nearly 3 out of 4 hiring managers and recruiters check candidates’ social profiles — 48% always do so, even if they are not provided. New to the 2012 Social Recruiting Survey, Jobvite asked for their reactions to various types of profile content to see what recruiters like and don’t like to see.

“The rise in social recruiting has allowed both candidates and employers an easier way to find the best match,” said Dan Finnigan, president and CEO of Jobvite.

“We continue to see social recruiting gain popularity because it is more efficient than the days of sifting through a haystack of resumes. It also increases quality referral hires, which our own data on Jobvite proves are hired faster and last longer.”

Referrals are the highest-rated sources of new hires, and it’s far easier for employees to share jobs through social networks.

Industry data shows people have an average of 150 social network contacts, so a company of 100 could have a social recruiting reach of 15,000 direct contacts, and 2.25 million second-degree connections. The Jobvite survey notes that roughly 2/3 (65%) of companies seek to increase employee participation in recruiting by offering referral bonuses; more than 1/3 offer rewards of more than $1,000. 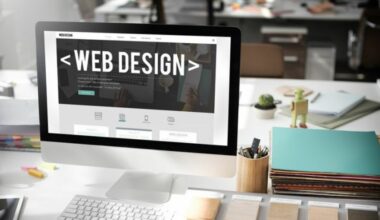 Read More
Table of Contents Hide Why are questions to ask when designing a website important?What web design questions should…
TTech 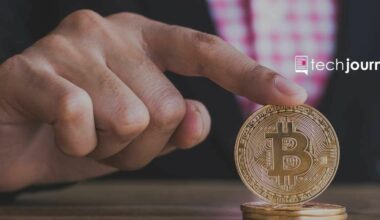 Read More
Cryptocurrency used to only be an academic concept. But this changed when arguably the first crypto, Bitcoin, was…