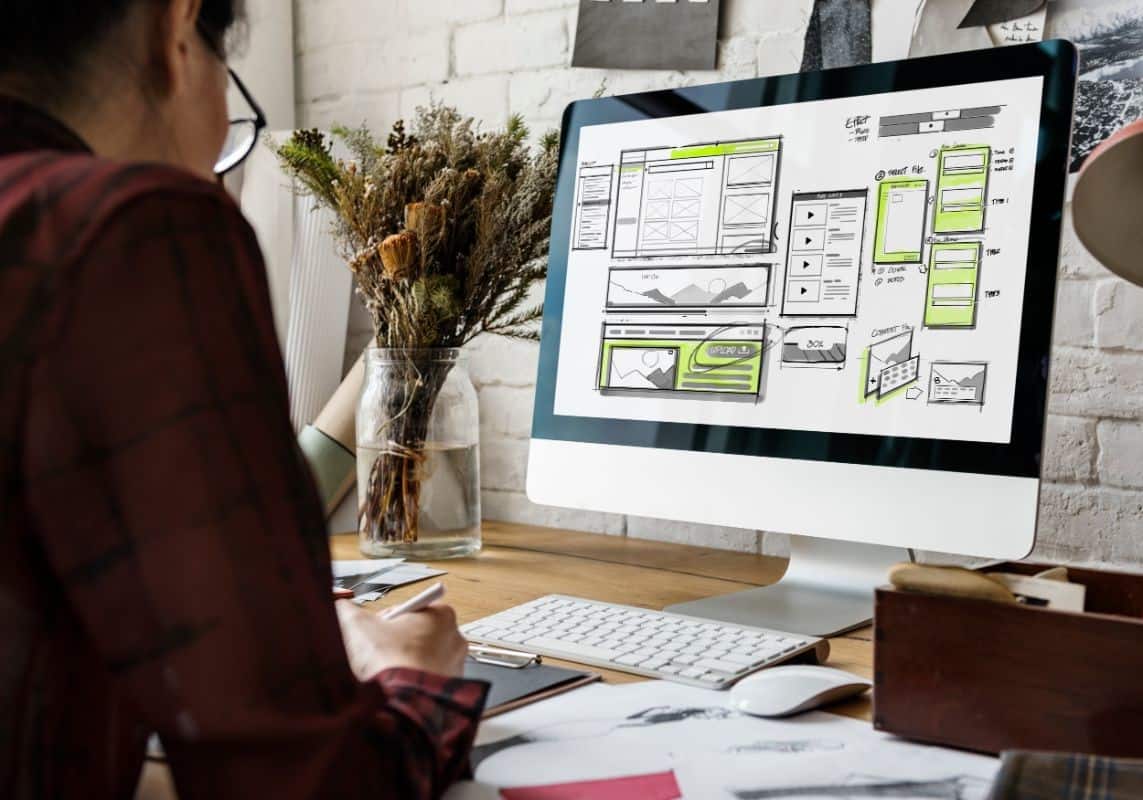 Jobs for Apple iOS developers up, Internet marketing, SEO down

For a time, new apps for Google’s Android operating system were growing faster than for Apple’s iOS – but no longer. Still, mobile phone jobs across the board grew 36 percent in the second quarter.

While mobile is hot, the Internet Marketing industry panicked at the introduction of the Google Panda and Penguin updates, and the number of new jobs fell in SEO, Link Building, and article rewriting and submission.

At the same time, Facebook’s less than stellar IPO and challenges in measuring return on investment in social media saw new jobs in that category stall at barely more than 1 percent growth.

So says Freelancer.com’s Fast 50 for the second quarter.

Not only did IDC report that developer interest in the Android platform is falling, but Freelancer.com says jobs for iPhone app developers grew 30 percent (with 5,112 new jobs) compared to only 20 percent growth in jobs for Android (3,444) new jobs.

This compares to Q1, where iPhone apps were up 27% and Android up 26%.iPad jobs accelerated even faster, increasing its quarter on quarter growth rate from 19% in Q1 to 26% in Q2 (to 2,308 jobs) on the back of the launch of the highly successful iPad 2 in the previous quarter. Generic Mobile Phone jobs across the board were up a whopping 36% to 5,709.

“We truly are at an inflexion point of the technology landscape”, said Freelancer.com CEO, Matt Barrie. “We’re seeing the changing of the guard across the technology industry when we examine our incredibly detailed online jobs data”.

“Two clear trends are evident: firstly, user activity is moving to mobile devices and the trend won’t be reversing any time soon as the other 5 billion people on this planet join the Internet, primarily through mobile. Secondly, the Internet is becoming more interactive, and the technologies that are winning and will continue to win are open standards like HTML5 and jQuery- to the detriment of the incumbents proprietary technology providers like Adobe and Microsoft”, Barrie said.

Internet marketing, however, took a serious hit from the Google algorithm changes via its Panda and Penguin updates which disrupted traffic rankings and actually made some previous SEO practices counter-productive.

Here at the TechJournal, we suspect that Internet marketers will adapt to Google’s changes, although they will have to change some long-standing practices. Google management, in talking about the changes to its ranking algorithm, has suggested it is better to go easy or SEO or use none at all than to over-optimize.

In other findings, Freelancer.com said:

Telemarketing was up strongly on lower volumes, perhaps as marketers look to other areas (up 11% to 1,104 jobs).

● Businesses look to weather the economic downturn with Business Process Outsourcing (BPO): Back-office positions, from virtual assistants to data entry clerks, were up strongly across the board. Virtual Assistants were up 18% to 3,770 jobs, demand for MS Word processing skyrocketed 119% to 1,594 jobs, Data Processing (up 16% to 21,274 jobs) and MS Excel (up 13% to 22,947 jobs) also rose quite significantly this quarter.

● Open Standards dominate the Fast 50 and Web. Web 2.0 technologies and their underlying open standards and technologies continued to rise. HTML5 continued to grow strongly this quarter, rising 20% (to 2,108 jobs). Interactive web technology jQuery (up 17% to 2,247 jobs) also zoomed up the charts. User Interface jobs had a stellar quarter, up 42% to 1,756. This activity has been at the expense of the web dinosaur and Fast 50 perennial loser Microsoft; .NET jobs fell off the edge of a cliff this quarter (down 39% to 2,919), and ASP jobs dropped 13% to 1,084.

● Facebook IPO fizzer spills over into fall in Social Media jobs. Facebook related jobs fell dramatically this quarter (down 14%, to 6,510 jobs), as advertisers and Social Media experts started to question the effectiveness and ROI of social media advertising on the back of damning reports from customers during the Facebook public offering.

On the back of reports that Fortune 500s including General Motors were pulling their big ticket advertising budgets with the social media giant, Freelancer.com saw the wind disappear from the sails of the Social Media boat, with Twitter projects dropping 1.3% to 2184 and Social Media jobs stalling at 1.1% growth to 5308 jobs.

“Companies in industries from consumer electronics to financial services tell us they’re no longer sure Facebook is the best place to dedicate their social marketing budget—a shocking fact given the site’s dominance among users,” said Nate Elliott, an analyst at market research firm Forrester, in a recent company blog post.