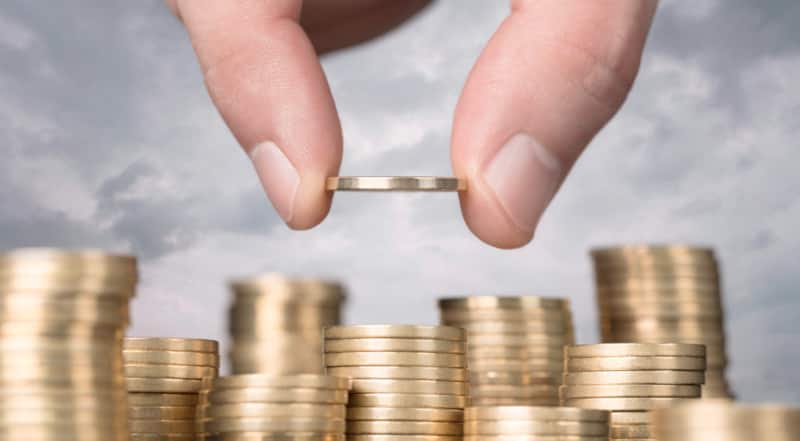 In addition, Ron Conway’s SV Angel also recently invested in the company.  Kabbage has received a total of $56 million in equity to date.

Kabbage has a unique, patented funding platform that awards a “Kabbage score” determined from dozens of data sources to evaluate a businesses’ performance. Qualifying businesses can receive a capital advance in less than seven minutes.

“Entrepreneurs and small businesses are the backbone of this economy,” Kabbage Chairman Marc Gorlin tells the TechJournal. “That’s where most jobs are generated.”

Since launching its platform two years ago, Kabbage has grown rapidly and now fuels over $800 million in annual sales for its small business customers. Kabbage customers are very active, taking an average of 10 advances per year to help them grow.

“Our customers love us,” Gorlin says. Apple’s Net Promoter Score (a customer loyalty metric) is 74, ours is 75. We treat them like people.”

Its customers are generally doing well, too. After its customers take cash advances from Kabbage, they see their revenue go up by as much as 266 percent, Gorlin says.

He explains that Kabbage works quite differently from banks. “Historically, banks look at credit scores,” Gorlin notes. “We look at how long they have been selling on which marketplaces, how active they are on Facebook and Twitter, how they deal with customer service issues, how often they ship through UPS and other channels, and how engaged and on top of their business they are.”

In the future, Kabbage will expand into the offline world, looking for data on businesses that don’t necessarily sell on the web. It will also expand to the United Kingdom this year and is planning some hiring.

In the last four months, Kabbage has been awarded “the Most Innovative Company in Financial Services” from PYMNTS.com, “Top 100 Private Company in North America” by Red Herring and “Top 10 Innovators of the year” by Bank Technology News – adding to its numerous industry awards for innovation and disruption.