Fail fast is advice we’ve heard venture capitalists give entrepreneurs at some conferences. They may not do it fast, but three-quarters of venture-backed startups never return investor’s capital, according to a Harvard Business School researcher.

The Wall Street Journal reports that Shikhar Ghosh, a senior lecturer at Harvard Business School says his research is based on data about 2,000 startups that received at least $1 million in venture funding from 2004 through 2010.

From 30 percent to 40 percent of US startups end up liquidating their assets with investor’s losing their money.

More than 95 percent fail to see a projected return on investment or break-even on cash flow, Ghosh’s research shows.

The WSJ article quotes David Cowan of Bessemer Venture Partners and an angel investor who says “If you don’t have a lot  of failures, then you’re just not doing it right, because that means you’re not investing in risky businesses.”

Ghosh notes that non-venture-backed firms fail even more often than venture-backed ones in their first four years. Venture-backed companies fail after four years because VCs often pump in more capital, but fail if they can’t continue raising money.

How to engage with Slashdot and other real-time communities 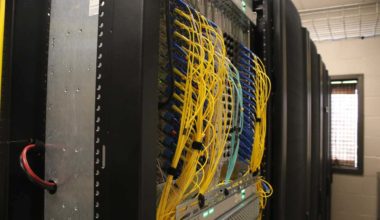 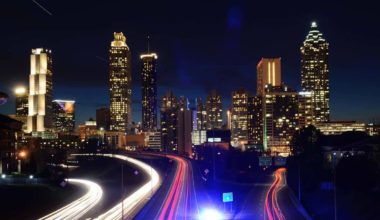