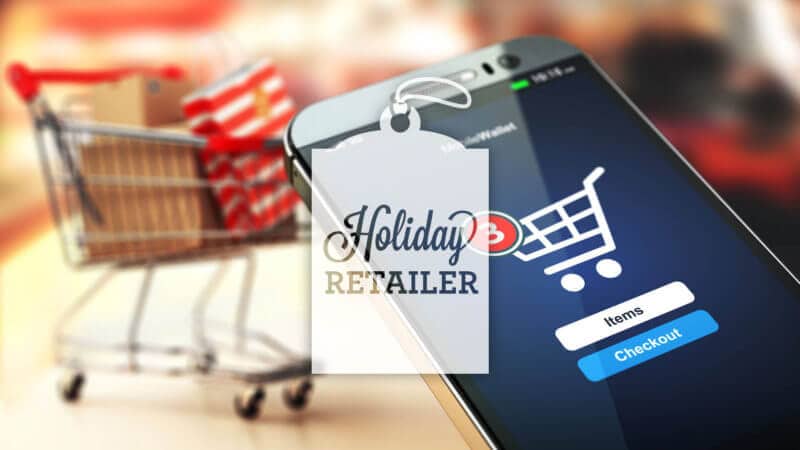 Most Americans will shop online during the holidays

A majority (51%) of Americans will be shopping online this year because of the bad economy, according to SOASTA’s 2012 Holiday and the Economy survey of 2,346 American adults aged 18 and older, conducted online on its behalf by Harris Interactive,

“The results of our Holiday and the Economy Survey have shown that more Americans will be relying on retailers’ online mobile and web presence for holiday shopping due to the bad economy than not,” said Tom Lounibos, SOASTA CEO.

Some holiday shoppers said it’s easier to track spending so they stay within budget (32%) while others liked using cash-back websites like Ebates (20%) so they could save more money.

Others admitted that online shopping was best because they work so many hours they don’t have time to shop in stores (20%) while 31% of Americans say they will shop online because they believe the bad economy will “bring out the crazy” in people at physical stores and they want to avoid them.

Most Americans (68%) said mobile apps will make the holidays better this year for reasons such as: