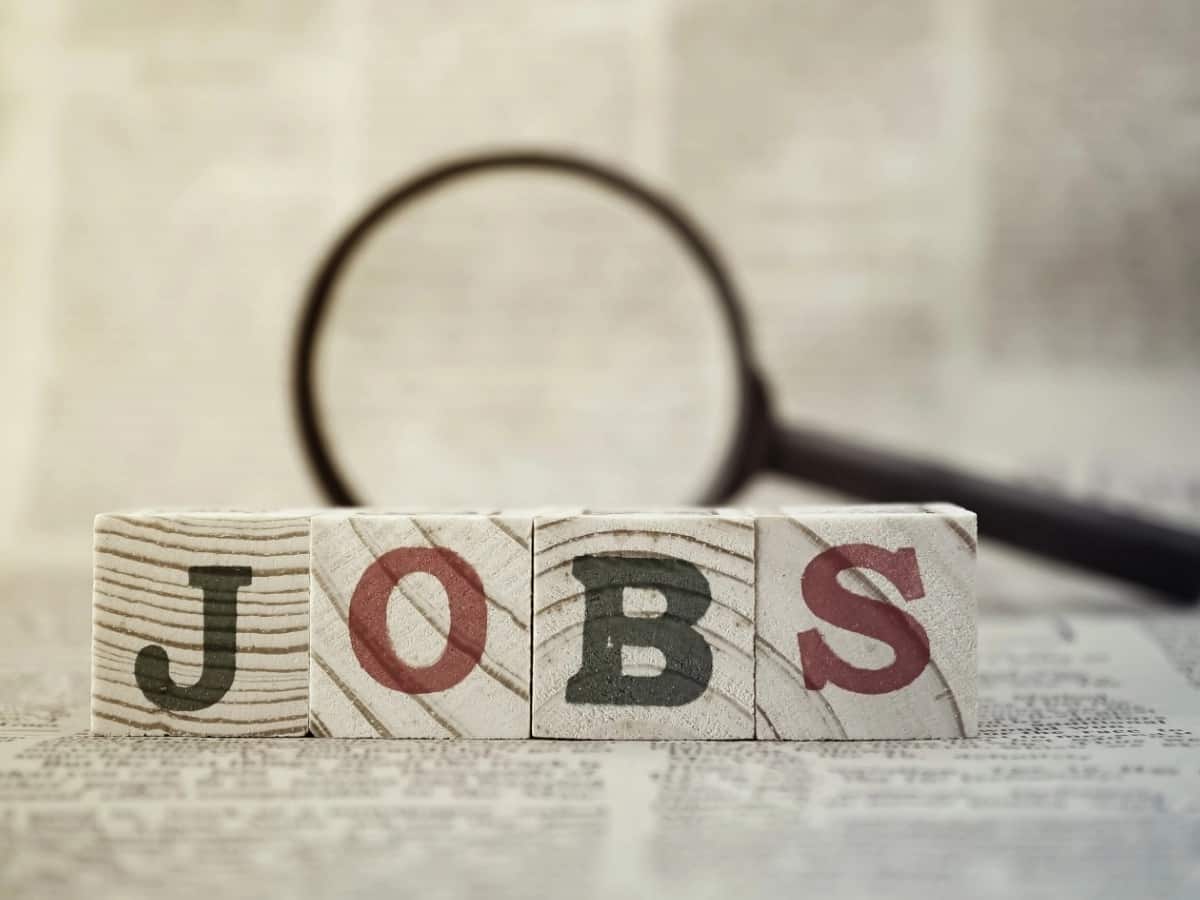 Social media becoming critical to both job seekers and recruiters

Do you know what recruiters look for but seldom see on a job applicant’s social media networks? Posts about activities in professional organizations. A new report suggests that job applicants better check their social media profiles for spelling, profanity and other things a recruiter might not like.

Despite difficulties, many Americans are increasingly adopting an attitude of constant job seeking, with 3 out of 4 workers (75%) actively looking for or open to new jobs, as social media, particularly Facebook, Twitter and LinkedIn, become “critical” tools for both job seekers and recruiters, according to Jobvite.

Jobvite’s 2012 Social Job Seeker Survey reveals job seeking jumped 6 points from 2011′s 69% of the workforce, but 1/3 of job seekers feel less optimistic about finding a job now than a year ago.

Nearly 2/3 (61%) of job seekers say finding a job’s became more difficult in the past year, and 41% of employed job seekers are overqualified for their current positions.

Conducted in September, Jobvite’s Social Job Seeker Survey 2012 polled more than 2,100 adults (aged 18+), of which almost 1,300 were currently part of the American workforce — either currently employed or unemployed and looking for a job. Amongst employed Americans, 69% are job seekers, up from 61% in 2011. This year, nearly 1 in 10 employees (9%) are actively seeking a new job.

For an infographic detailing the report’s results see: Jobvite infographic

Twitter and LinkedIn saw major jumps from last year, with each gaining 9 points — Twitter’s now used by 46% of the workforce vs. 37% in 2011, and LinkedIn’s up from 32% to 41%. Job seekers are more social than the overall workforce, with 88% having at least one social networking profile; 64% have accounts on at least two networks and 44% using three or more.

With 1 in 4 job seekers (24%) reporting they’ve been asked for social media profiles during their interview process, more are updating their content with professional information in 2012 than last year.

Previous research from Jobvite found 86% of recruiters are likely to look at social profiles for candidates, with 48% reporting they always do so.

Which makes it important for job seekers to be careful about the content they share on Facebook, Twitter and LinkedIn. Nearly 1 in 4 job seekers report they’ve had spelling/grammar errors or profanity on a social profile, which gets a negative reaction by 54% and 61% of recruiters, respectively. On the other hand, 80% of recruiters like to see social content about participation in professional organizations, but just 1 in 5 job seekers has posted that information.

“One in six job seekers polled credited a social network for leading to their current/most recent employment. Maintaining your online presence and keeping employment top-of-mind at all times are vital to professional success. With technology and social networking rapidly evolving, those who don’t engage through Facebook, LinkedIn and/or Twitter will quickly find themselves falling behind.”

The polling company, inc., on behalf of Jobvite, conducted a nationwide online omnibus survey of 2,108 adults, of which 1,266 adults (aged 18+) were part of the American workforce. Fielded September 5-7, 2012, the survey included questions on current employment status, the use of social networks to find job opportunities and attitudes about the current employment market.

Respondents for this survey were selected from an opt-in panel, and had expressed prior consent to participate in online surveys such as this. Data were weighted so the demographics of this audience closely match the nationwide population of adults (age 18+) with respect to gender, age, and region.