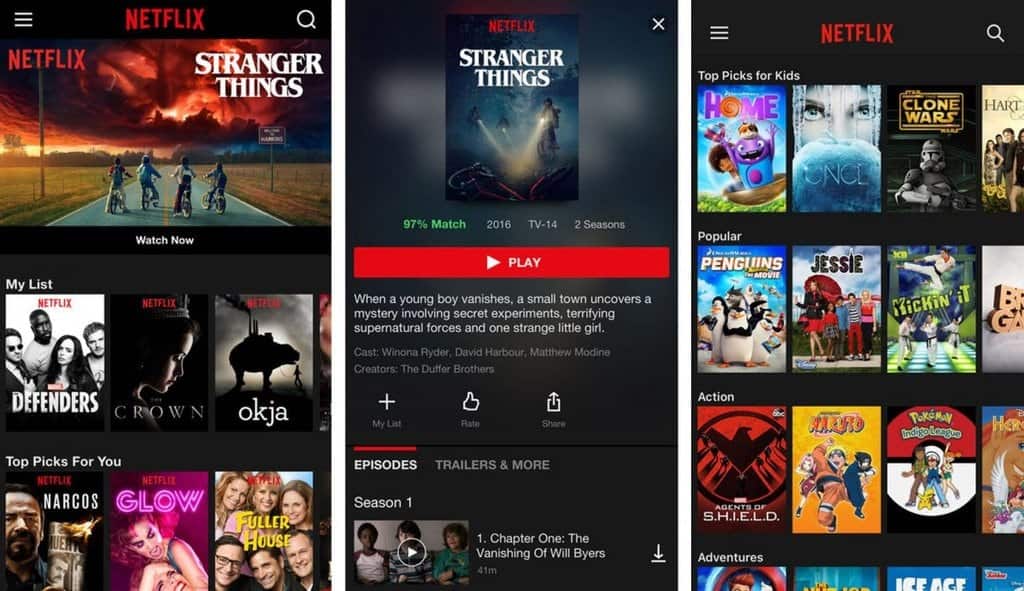 Blu-Ray adoption slow but headed for 100M this year

Have you bought a Blu-Ray Disc player? With video streaming largely replacing DVD watching for many viewers, Blu-Ray adoption has not been rapid.

Despite the slower than expected growth in the Blu-ray disc player market, the global installed base of standalone Blu-ray Disc (BD) players will hit the 100 million unit mark by the end of 2012, according to Strategy Analytics recent forecast, “Blu-ray Disc Player Forecast by Country.”

Over 27 percent of North American consumers own at least one standalone Blu-ray Disc players in 2012, but the global penetration rate is only just reaching 5 percent.

“Content streaming and increasing broadband capacity is clearly posing serious threat on physical media. However, the demand for better and stable quality of video content and the lack of sufficient Internet bandwidth in some regions are driving the growth of BD Player,” says report author, Jia Wu, Director of Strategy Analytics’ Connected Home Devices service.

“The TV industry will gradually move to 4K Ultra HD in the next couple of years, and if the Internet bandwidth cannot catch up for high quality video streaming, it is likely that they will opt for a stable high quality entertainment experience.”

One of the first platforms to support Internet TV services

“Blue-ray disc players are the forgotten technology of the digital age, but have the potential to play a key role in delivering smart TV services and apps,” notes David Mercer, VP and Principal Analyst at Strategy Analytics.

“In fact Blu-ray was one of the first mass market consumer platforms to support internet-delivered video services. Blu-ray vendors could do a better job of emphasizing these benefits alongside the obvious superiority of the Blu-ray format in delivering 1080p video quality.”

We bought a Sony Blu-Ray player a year ago and have yet to watch a Blu-Ray disc on it.

We bought it primarily because it was the least expensive option for connecting our Flat screen TV to the Internet. It includes apps for most of the video streaming services, Amazon, Netflix, YouTube, Hulu and many more.

You connect it to your account and you can stream a Netflix, Amazon or Hulu movie directly to your TV in high definition (if your connection is good enough).

You can also go directly to the Internet, although using the controller to punch in Internet addresses is right up there with typing on a smartphone for lack of convenience.