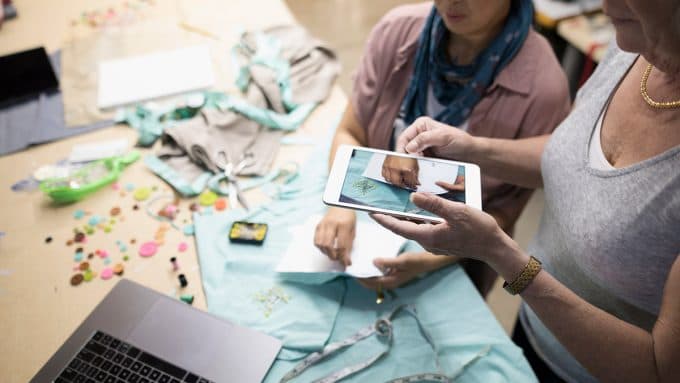 The company surveyed 462 small businesses on how much time they spend on social media activities, including finding and sharing content on popular social networks and blogging, and what tasks take the most time. VerticalResponse also inquired about marketing budgets.

“They’re spending more time doing it, and investing more money into it at a faster rate. But the extra work will likely lead to time management issues, especially for the small business owner who’s handling social media on top of all the other responsibilities of running a company. This implies that small businesses are in need of tactics and tools now to help them save time.”

Among the study’s findings: Facebook is still king, with 90 percent of small businesses using it, while 70 percent use Twitter and 50 percent are on LinkedIn. Adoption of Google Plus and Pinterest is slow. Only 32 percent are on G+ and 29 percent on Pinterest.

Ignoring Google Plus could be a mistake according to interviews we’ve done with digital marketing experts attending the Internet Summit in Raleigh, NC, Nov. 6-9. Dana Todd of Performics, for instance, says Google is in the process of connecting all of its services, including search, and others have noted that Google Places is a way small businesses can get a mobile site free.

The study also found that small business social media budgets are rising faster than overall marketing budgets, with 22 percent of respondents saying they increased social media spending over a year ago and only 6 percent saying it decreased.

Blu-Ray adoption slow but headed for 100M this year Read More
Between 2000 and 2015, the amount of hard drive space you can buy with a dollar increased over…
TTech 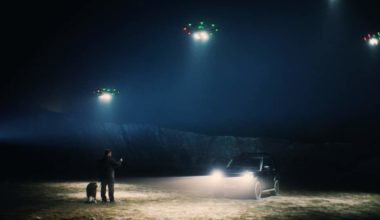 Read More
DURHAM, NC – Durham’s LaunchBox Digital is the only Southeast firm, unless you count two in Texas, to make a list…