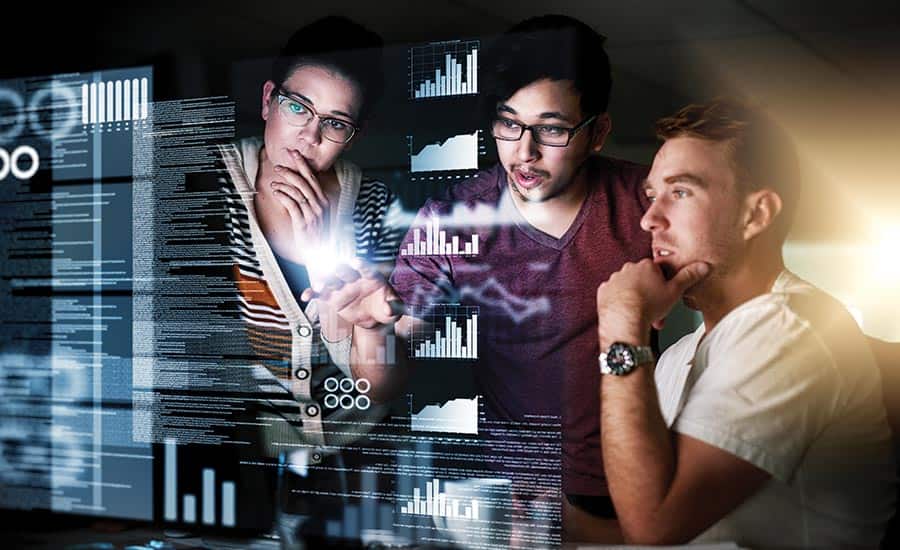 Demand for “cloud-ready” IT workers will grow by 26 percent annually through 2015, with as many as 7 million cloud-related jobs available worldwide, according to an IDC White Paper sponsored by Microsoft Corp.

However, IT hiring managers report that the biggest reason they failed to fill an existing 1.7 million open cloud-related positions in 2012 is because job seekers lack the training and certification needed to work in a cloud-enabled world, according to the IDC White Paper, Climate Change: Cloud’s Impact on IT Organizations and Staffing (November 2012).

In the United States, the IT sector is experiencing modest growth of IT jobs in general, with the average growth in IT employment between 1.1 and 2.7 percent per year through 2020, according to the U.S. Bureau of Labor Statistics.

However, amid modest growth of IT jobs, cloud-sector jobs are increasing swiftly. With the workforce unprepared to take on these jobs, there is an urgent need to retrain existing IT professionals and encourage students to pursue cloud-related IT trainings and certifications, according to the IDC White Paper.

This skills gap is challenging

“Despite modest growth of the IT sector overall in the U.S., cloud-ready jobs are increasing as we head into 2013, but with this increase comes the harsh reality that workforces around the world are steps behind when it comes to attaining the skills necessary to thrive in the cloud computing industry,” said Cushing Anderson, program vice president, IDC.

“Unlike IT skill shortages in the past, solving this skills gap is extremely challenging, given that cloud brings a new set of skills, which haven’t been needed in the past. There is no one-size-fits-all set of criteria for jobs in cloud computing. Therefore, training and certification is essential for preparing prospective job candidates to work in cloud-related jobs.”

The IDC White Paper investigates the impact that cloud computing will have on IT employment around the world and its influence on the way organizations staff their IT departments. IDC interviewed more than 600 hiring managers across the globe for this study.

General findings of the IDC White Paper include the following:

Regional findings of the IDC White Paper include the following:

Most Americans will shop online during the holidays