Do you remember the dial-up Internet days? A few folks are still there, but most have moved on to mobile or broadband. Admittedly, mobile connections sometimes feel like the dial-up days, but for the most part, today’s Internet is fast and vast.

A little more than a decade ago I worked for one of the first daily online news operations (Localbuisness.com, previously dbusiness.com, for digital business, both long gone). I started out on an IBM machine with a two-gig hard drive a now inconsequential amount of RAM and a 486 processor that made me wait for many Internet pages to open.

I got online via AOL’s dial-up service, which had its glitches, as anyone who used it knows.

Hope and hype, not reality

The Internet of the early part of this century was more about hope and hype than reality, which is one reason for the Internet bust that followed the first Internet boom. Now, the Internet has more than lived up to its original promise, although it’s a lot tougher to make money online in some industries than anyone ever expected.

Today I sit in front of dual flat screen monitors showing a combined 44 inches of cyberspace, using a computer with 6 gigs of RAM, nearly a terabyte of hard drive space, and very fast broadband and wireless speeds, accessing the Internet to work, pay bills, play, and socialize with friends.

It’s been a heady decade in cyberspace. Here’s an infographic that looks at the Internet from 2002 until today. –Allan Maurery 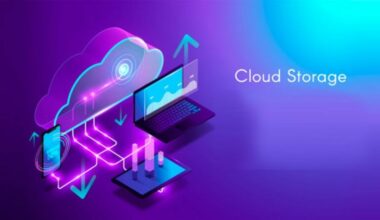 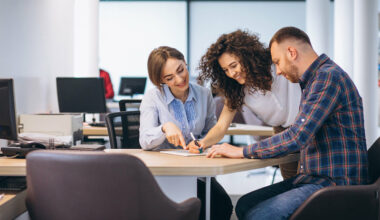 Read More
Table of Contents Hide How to Find Website Design Clients1. Find Your Target Audience2. Use the Power of…