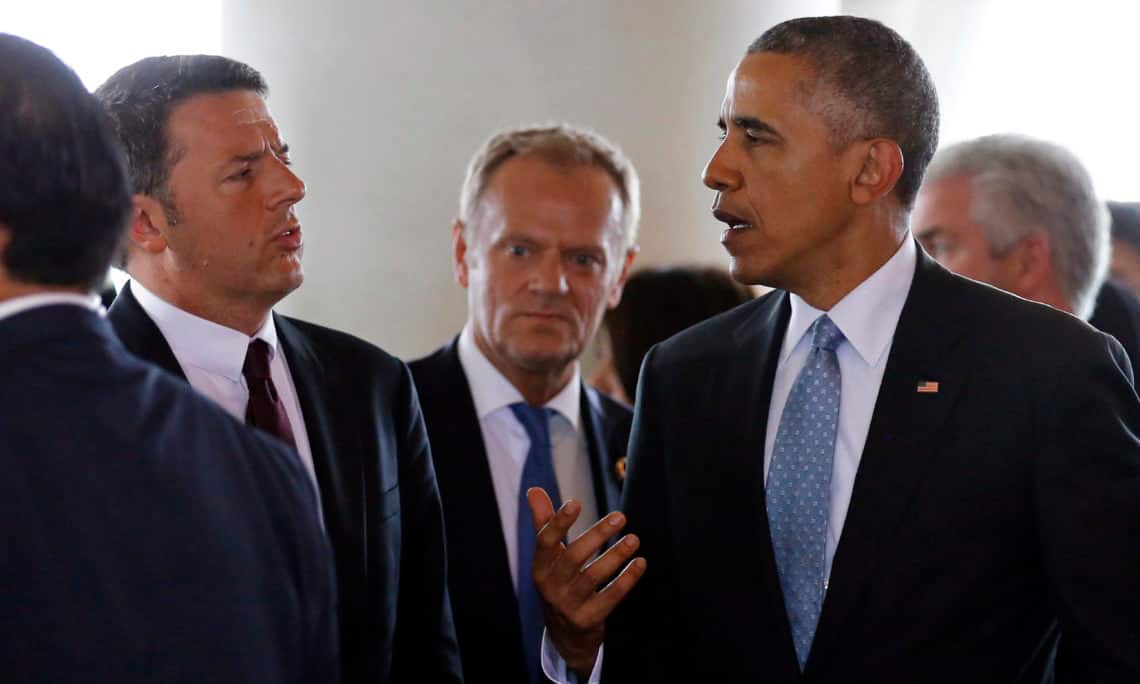 What do startups want from President Obama’s second term?

At the beginning of President Obama’s second term, Silicon Valley Bank, financial partner to innovation companies worldwide, asked startup companies across America: “What piece of advice would you give to President Obama with regards to supporting the innovation economy?”

Simplifying taxes and focusing on building a strong talent pool made up nearly half of all responses, which came from 600 comments by CEOs and executives of startup companies across the US. The question was part of Silicon Valley Bank’s fourth annual survey of startup companies nationwide.

“Startup companies are looking for simplicity and relevant talent above all,” said Greg Becker , CEO of Silicon Valley Bank. “They said things like, ‘cut the red tape,’ ‘simplify the tax code’ and ‘improve US science and math education to best-in-world outcomes.’”

“Our clients – high growth innovation companies – create jobs and outperform the broader economy. We should be doing everything we can as a country to make it easy for them to grow.”

High growth small companies, while small in number, have an outsized impact on the U.S. economy.  They consume roughly 0.1-0.2% of U.S. GDP in invested capital, but turn into companies that create roughly 11 percent of U.S. private sector employment and 21 percent of U.S. GDP – or roughly twelve million jobs and over $3 trillion in annual revenues.

The most common advice, offered by nearly one-third of startup managers who participated in the survey, was in regard to taxes. Nearly 20 percent of the respondents believed the government should focus on developing a deep talent pool through a combination of approaches including immigration reform and better science and math education. A running theme in the comments was also the desire for government to work together on a bi-partisan basis.

Advice for the president fell into a few major categories:

Silicon Valley Bank conducted its annual Startup Outlook survey in December 2012. More than 750 executives of startup companies, defined as those in the innovation sector with less than $100 million in annual revenue, responded. The company will be releasing additional data and reports based on the survey in the coming months. 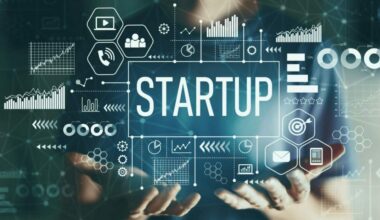 Read More
Table of Contents Hide What Is A Tech Business? What are the 10 best ideas for tech startups In…
TTech 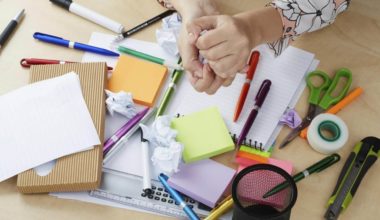 Read More
Do you have piles of paper, folders, tchotchke and other materials covering your desk?  A new CareerBuilder study…