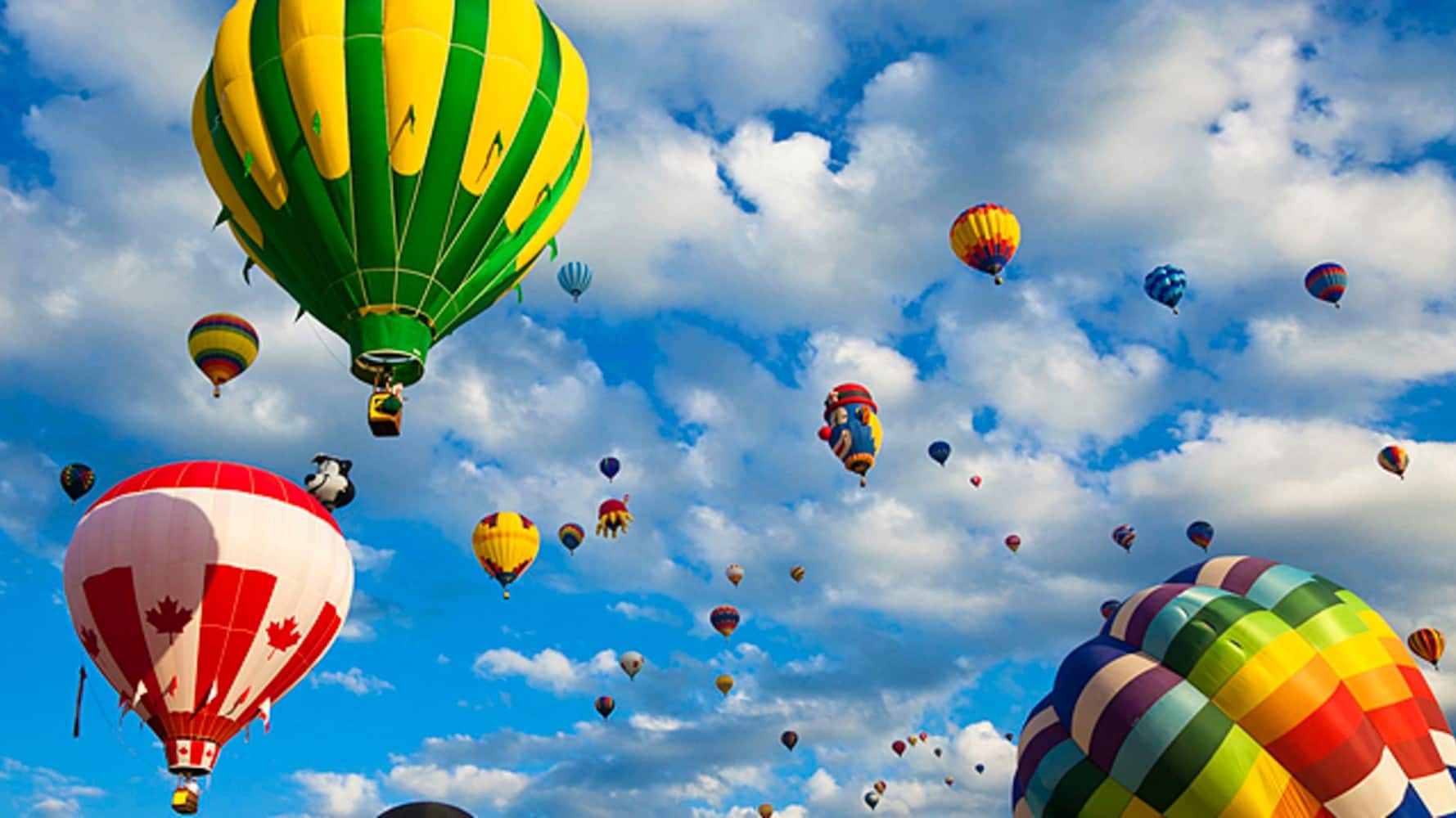 What is the amount of accomplishment venture capitalists need to see these days to finance a true Series A r0und of a startup? The bar is higher than it used to be, says Mark Rostick, director of East Coast investments for Intel Capital.

Intel Capital must be doing something right. It is number one of a list of the top 20 venture capital firms of 2012 based on how many private tech company exits each had.

Rostick is among more than two dozen venture capitalists and investors participating in the upcoming Southeast Venture Conference in Charlotte, NC, March 13-14.

With the availability of online tools, the ability to inexpensively write code to get something started, and the proliferation of accelerators such as Y Combinator, there has been “An explosion of startups that create a light or beta version of a product and get a few customers to buy it quickly,” Rostick says.

The bar has moved

The problem is, he adds, “That water tends to be very shallow, so what they’ve accomplished doesn’t tell you much about what their chances are. It’s so much easier to do all of that earlier, the bar has moved for what an investor needs to see.”

That, he notes, means that “Now it’s much harder to separate the wheat from the chaff and judge how much the company has de-risked by what it has done. There is an explosion of new companies you need to sift through. So we have to be more savvy about what the level of accomplishment for a Series A financing needs to be.”

It also means startup teams need to think about how they’re going to separate themselves from the pack, he says. “Have they thought through their road map? Do they know their next step? Do they know what the management team needs? There are ways to prove your game.

“There is a ton of upside in the Enterprise that people haven’t thought about much,” he says. “A lot of startups in the social and mobile world use the cloud, but Enterprises are still in the process of making that move. It’s a gigantic shift and we’ve made a lot of bets on that infrastructure.”

Intel is also spending a good deal of time looking at big databases and analytics. “How do we talk about this data? How do we visualize it? All of that is creating opportunities. And it’s starting to mature to the point where people are thinking its time to get some bets down.”

He suggests, “Look at the M&A history in these areas. IBM is buying analytics companies. SAS is doing that. They’re looking at how to use cloud infrastructure to help their customers.”

Another “big thing,” he says, “is the Internet of things.” If a company deploys a lot of equipment in factories or the field, trucks, a wireless network, meters, monitoring and managing them centrally makes a lot of sense,” Rostick explains.

It lets companies know what’s happening right now with the ability to fix or tune operations.

Rostick asked us to note that Intel is “Always looking for local opportunities here in North Carolina.”

What do startups want from President Obama’s second term? 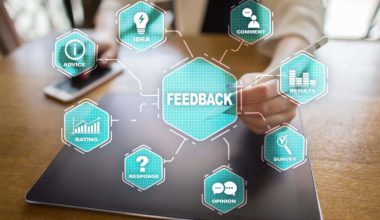 Read More
“If you build it, they will come” no longer works for online retailers:  heading into the holiday shopping season,…
TTech 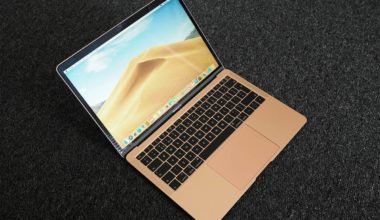