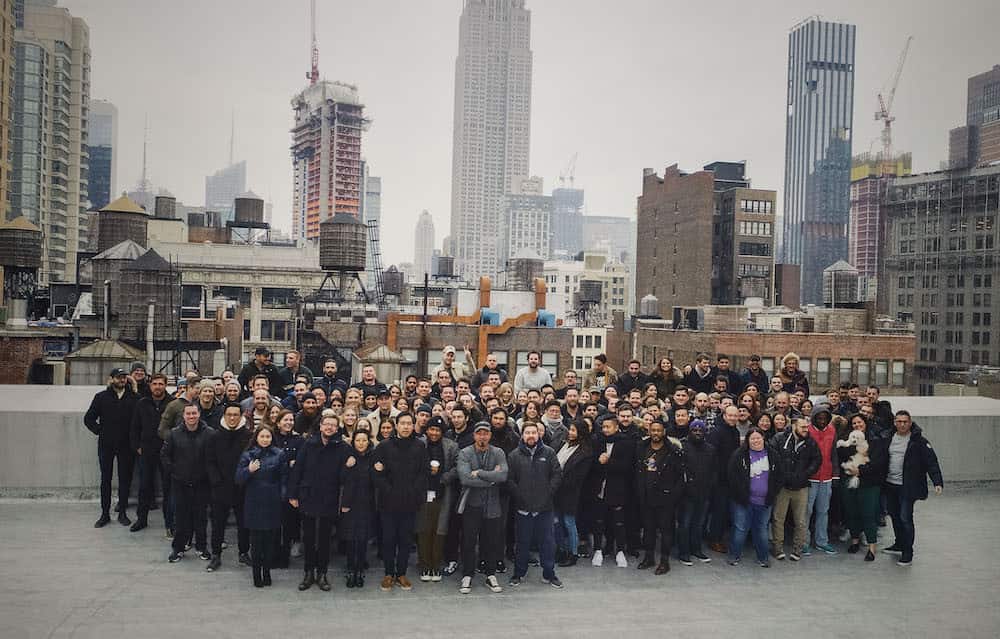 Grotech VC offers seven lessons on entrepreneurship “from the dark side”

Does price really matter in a venture financing deal? Can “small ideas” still get funded?

Don Rainey, a former entrepreneur, says his 12-years “on the dark side” as a venture capitalist, have taught him a handful of lessons that still serve him daily, among them, answers to those questions and others.

Rainey, a general partner with Grotech Ventures since 2007, was named to the Washingtonian’s “Tech Titans” list in 2011, and currently serves on the boards of Grotech portfolio companies Clarabridge, GramercyOne, HelloWallet, LivingSocial, Personal, SnappCloud, and Zenoss. He’s one of more than two-dozen venture capitalists and other investors participating in the upcoming Southeast Venture Conference in Charlotte, NC, March 13-14.

On his blog, VC in DC, Rainy outlined ten of the lessons about entrepreneurship that still guide him.

That business about price, for instance. “Price doesn’t really matter,” he says. “If you invest in something htat fails, it’s immaterial. If it wins, you might hope you had bought it a little cheaper, but you’ll always wish for that. The question is, is it something you believe in? If a deal works out, the price was right at some level. Get in good deals, and forget about getting the last dollar in a negotiation for that good deal.”

He adds, “We’re judged by whether the companies we invest in succeed, not the price.” Also, he notes, “Sometimes you do everything right and sill lose. Macro events can put real pressures on a company. Just think if you had gone into something aimed at financial services in 2007. Some things are beyond your control.”

Big ideas and small ideas are equally difficult, he says. But a venture capital firm has to have some multiple return on the capital it invests and can’t support small ideas, Rainey says. On his blog, he writes,  “What’s the point in trying to change the neighborhood when you can change the world.”

You’re not a rock star

“I’m very suspect of the venture capitalist who wants to be in front of the parade,” Rainey says. “That’s the role of the entrepreneur. We’re enablers, not the primary actors.”

Add value outside of board meetings

Portfolio company board meetings are not the place where a VC adds real value to the firm’s investment. “Private conversations over coffee, lunch, or late at night is when you really can influence the CEO,” Rainey says.

Some entrepreneurs have a world class talent for ignoring good advice, Rainey notes on his blog. “I’ve done this 12 years and only had one CEO who ignored my advice and failed. He made a point of it. It wasn’t personal, he ignored everyone’s good advice. A good CEO listens to everyone.”

Then, he’ll let you know he heard you, saying something like, “I concur on these four items from your suggestions. “That’s what the smart ones do,” Rainey says. “They assimilate all that advice and incorporate it into their own perspective.”

Starting and running a business is often fraught with extreme ups and downs, more than one entrepreneur has told us. One day you land a really big customer, the next everyone you talk to says “No.” An entrepreneur has to be able to ride that roller coaster. “One of the great assets of an entrepreneur is confidence,” Rainey says.

“It does ebb and flow. There are days when you’re driving to work thinking there is no way you could be more screwed than you are at that moment, but when you get to work, you find out you were wrong, there are ways it can be worse. It’s hard. People don’t always appreciate how challenging it can be to be able to swing above your weight in the face of weeks or months of bad news. But you have to keep on fighting, even with a strong headwind.”

Be nice to people, it pays well

“In a business like ours,” Rainey says, “You have to say ‘no’ to 99 of 100 people who come to you for money. If you’re not nice to people, even when you have to say ‘no,’ they remember. They also remember if you were nice about it. None of knows where we’ll be in five years or what we’ll be doing.”

Online Display Advertising Growing Rapidly, To Reach $25.2B This Year