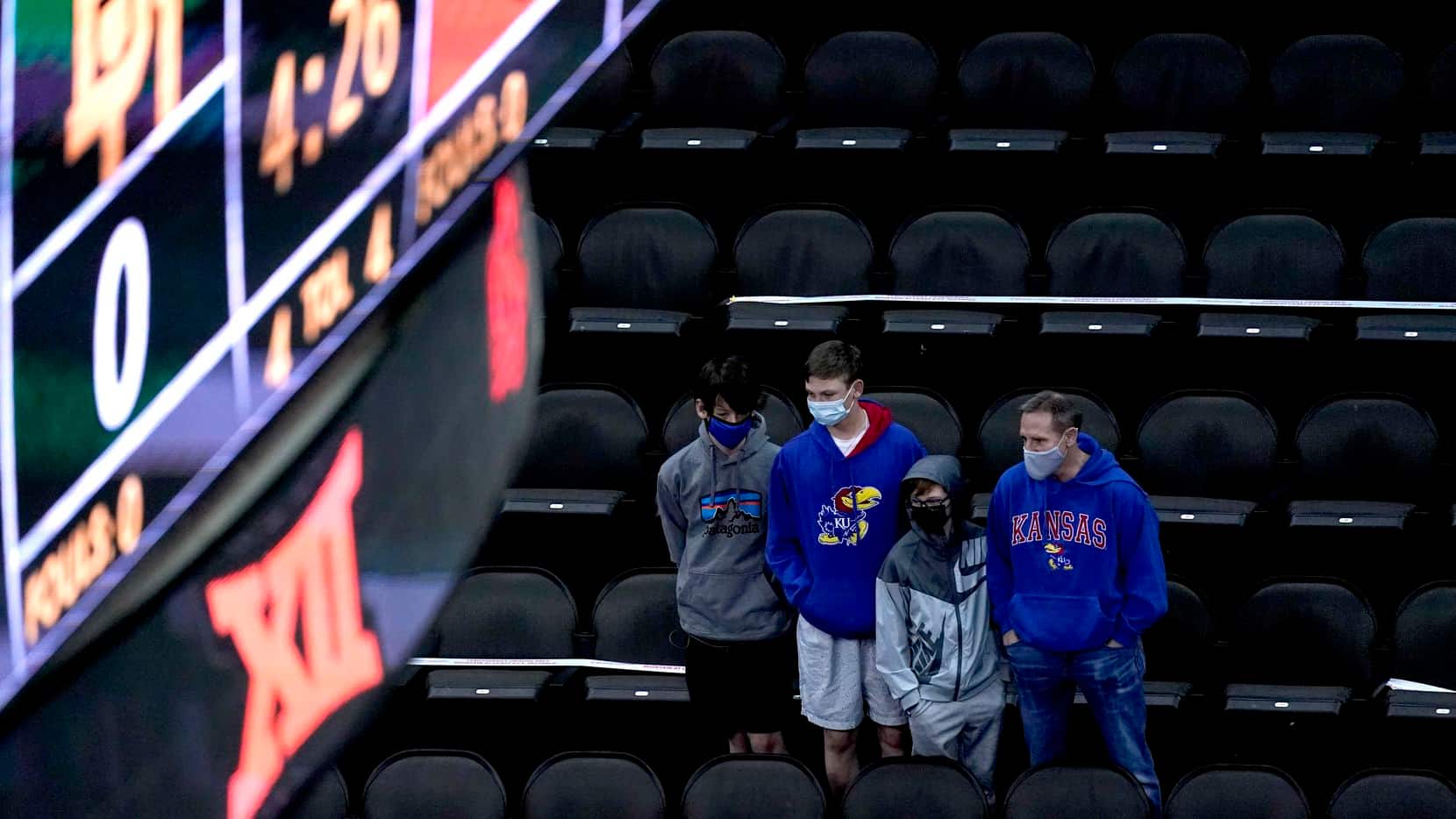 With the March Madness basketball tournament less than a week away, IT professionals around the country are preparing for the office network issues that often accompany it, according to a 2013 survey from Modis, a leading provider of information technology staffing.

The survey shows that 34 percent of IT professionals will take some action to prepare for March Madness, including banning March Madness video, throttling video feeds, or simply blocking content altogether. More broadly, 48 percent of IT professionals say their company takes action to block, throttle or ban the streaming of all non-work related content in the workplace.

Interestingly enough, it seems the rules on content streaming may not be the same for all employees. Even though companies may have a policy banning streaming content during March Madness, more than half – 66 percent – of those surveyed indicated they would make an exception for the head of the company (i.e. CEO or president) and 52 percent would do the same for senior employees.

Content policies are becoming the norm in corporations — and it looks as though they aren’t going to ease up anytime soon. Of the 48 percent of IT departments currently taking action against streaming content, including March Madness, 29 percent believe their company’s policies will become stricter over the next two years. Only 4 percent believe they will become more relaxed.

The March Madness tournament is a month-long series of college basketball games that draw attention from sports fans across the country. Because many of the games are played during traditional work hours, many people attempt to watch them streaming live from their office computers.

v”March Madness is one of the most popular sporting events in the country, so many fans don’t want to miss a minute of it — even if they’re at work,” said Jack Cullen , president of Modis. “However, streaming content can put a significant burden on networks and the IT professionals responsible for maintaining them. Instituting systems and policies to block or reduce access is really the most logical option.”

Among those companies that don’t completely block content, there are different ways IT professionals manage the effect of content streaming events, like March Madness. Of those surveyed 30 percent resort to monitoring for violators of content policies. Twenty-four percent of respondents say they remind employees about the company’s content streaming policy, while 23 percent ask employees not to visit sports sites, relying solely on the honor system.

“IT professionals around the nation work hard to keep office networks from slowing despite a growing array of employee web habits that may impact them,” said Cullen. “In an era where network disruption means potential loss of real business dollars, it’s not an issue that IT professionals can afford to treat lightly.”

Challenges remain as Internet of things becomes a reality 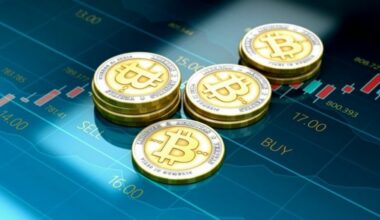