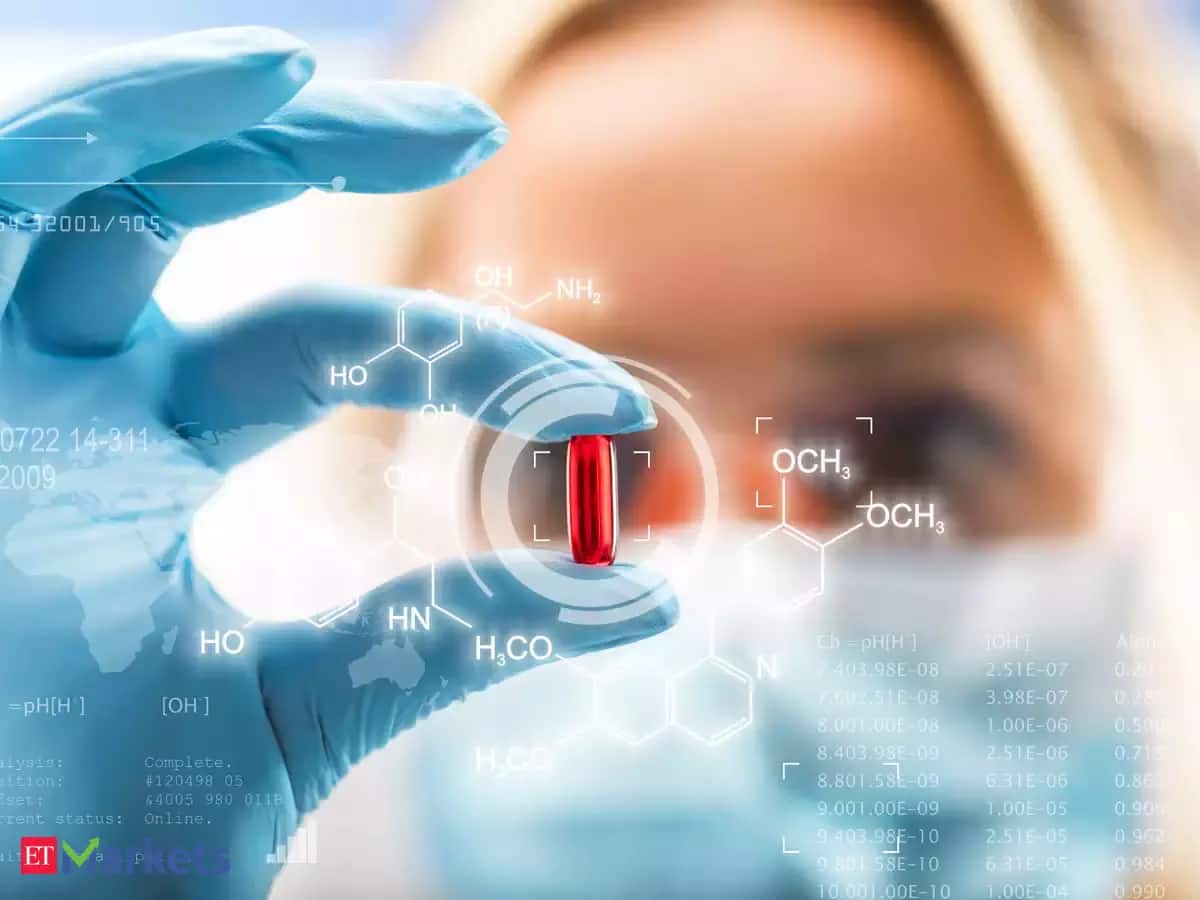 The U.S. IPO market surged in the early part of 2013, although the housing market recovery has bumped technology down and given the real estate sector a boost.

In overall equity capital markets volume, the US exchanges continue to dominate the globe, driving the most deal activity. According to Ernst & Young’sGlobal IPO update– 24 IPOs have gone effective in Q1, raising more than $6.7 billion in proceeds.

The Ernst & Young U.S. IPO Pipeline Analysis indicates an additional 9 IPOs, which are scheduled to price before quarter end, will raise $1.8 billion and will be on par with the 33 IPOs which raised $8.7 billion in Q4.

As the U.S. housing market continues to see recovery, the real estate sector is dominating, bumping technology down, and boasting 18 IPOs that raised $11.0 billion.

Returns have been strong

IPO returns for Q1 have also been strong with the 24 effective IPOs having an average of 12.7 percent return on the first day of trading compared with the 9.96 percent YTD total return for the S&P 500 index.

In a recent EY survey of institutional investors, they have responded in an overwhelming show of faith as 82 percent globally have invested in pre-IPO and IPO stocks in the past 12 months compared with only 18 percent in the past two to three years.

“There have already been far more IPOs than we anticipated in 2013. I think we are finally seeing a level of confidence return to the markets after a tumultuous few months following the U.S election and the fiscal cliff,” said Herb Engert , Strategic Growth Markets Practice Leader for Ernst & Young LLP.

“We’re seeing positive signs for the IPO window to stay open.  The Dow Jones industrial average hit an all time high earlier this month and investors look optimistically to the U.S. markets. In fact, over 50 percent of institutional investors rank the U.S. as a top three investment destination, and I expect that mindset to continue.”

Looking Ahead:
For Q2 and the remainder of 2013 stability is key – a strong, steady stock market and potential clarity on tax hikes could make for a very solid IPO market this year.

North American institutional investors cited the prospect of stabilization in macro-economic conditions as their number one concern for positive market sentiment at 65 percent followed by more stable equity markets at 61 percent and brighter corporate earnings outlook at 57 percent.

However, there are still concerns around the stability of the European economy which continues to hinder global recovery.

Also, the number of new public registrants has been trending up. The IPO pipeline, clouded by the confidential filers, saw 25 new registrations enter into the public IPO pipeline since the first of the year, seven in January, 14 in February and four in March thus far; a strong indication that companies are lining up to access the capital markets while the IPO window is still open.

Pricing will also play a big role in IPO momentum. North American investors cite attractive pricing as the top success factor for an IPO at 90 percent while overpricing ranks as the top challenge at 85 percent.

IPO valuation is driven by market confidence in the ability of a company’s management team to execute their business plan and consistently deliver strong investor returns.

There is no denying that investor confidence can be affected by market or industry volatility and economic uncertainty. But, there is always room in the market for companies with attractive pricing, a good management team, and the ability to clearly explain their business proposition to investors.

“The U.S. market environment in 2013 has presented a window of opportunity for IPOs, and we expect at least 9 more companies to go public before the quarter closes” said Jackie Kelley , Americas IPO Leader, for the global Ernst & Young organization.

“Equity markets are reaching new highs, and valuations are very attractive. We expect continued investment in IPOs through 2013 given investors’ positive sentiment towards public listings. The key question of timing will depend on when pre-IPO companies are ready to meet investors’ terms and expectations and if the price is right.”

PE-Backed IPOs
The year should be active from a PE perspective as sentiment is rapidly improving and PE-backed IPOs have performed well. Currently, there is a significant backlog of companies in the “PE portfolio,” many of which were acquired over the 2006-2007 timeframe.

Nonetheless, PE firms have been highly disciplined and opportunistic in their exit strategies, and that should continue to be the case. There is also a significant pipeline of PE-backed companies waiting to IPO. Through March 15th, there were more than 48 PE-backed companies in active registration that could potentially raise more than $9.0 billion.

While the window is open, firms will IPO, but to the extent that increased volatility starts to drag valuations, firms will explore alternatives – through sales to strategics, secondary buyouts, and in particular through the credit markets, which are extremely open and can allow PE firms to achieve some liquidity for their LPs.

Venture Capital backed IPOs on the other hand have trended down during the past few years yet better exits and returns of late suggest the slump in fundraising could be over for VC in 2013.

An uptick in VC inflows this year would obviously not be enough to reverse the recent declining trend; however, an improvement would bolster investor confidence and prospects for future capital raising.

At TechMedia’s recent Southeast Venture Conference in Charlotte, several venture capitalists noted that most companies should expect to exit via a merger or acquisition rather than an IPO.

The Q1 Review:
Twenty five new registrations entered into the public IPO pipeline through March 19, 2013. Five of the 25 new registrants were cross border listings-a trend we expect to continue due to strong performance in the U.S. capital markets.

Withdrawn and postponed IPOs continued to slow with four companies withdrawing from the pipeline at the end of Q1 compared with five that withdrew just in the month of December 2012. The Dow Jones industrial average hit an all time high in March, and IPOs were also gaining higher returns, maintaining the institutional investor support.

Notable Q1 companies that priced include:

Sector Breakdown:
A sector breakdown of the 99 IPOs currently in the pipeline shows that:

Financial Services and Consumer Products / Retail round out the other top sectors in the pipeline raising $1.3 billion and $1.6 billion, respectively.  Together, the top sectors for new IPO registrations – Real Estate, Life Sciences, Technology and Oil & Gas — account for 53 of the 99 registrations. 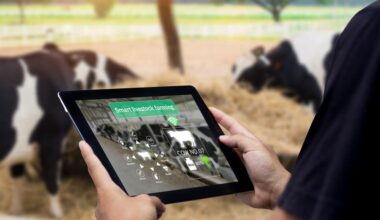 Read More
Table of Contents Hide Why Should We Use Animal Sensors?Recent Advances in Wearable Sensors for Animal Health ManagementWearable…
TTech 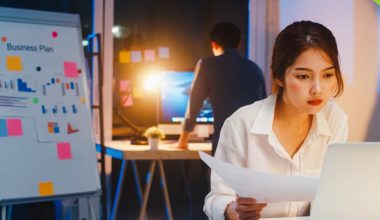