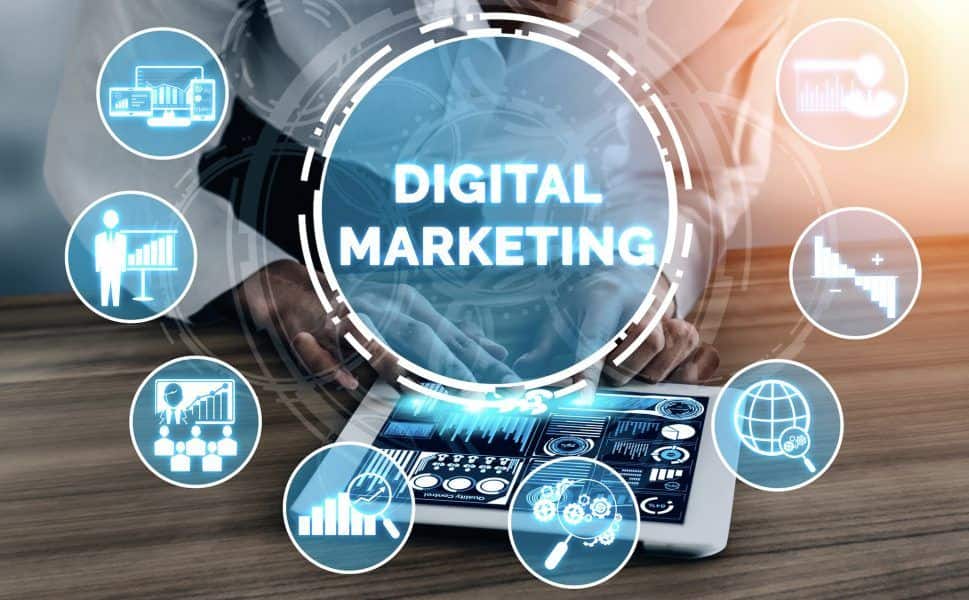 Are you seeing more of those barcode scans intended for mobile users? We sure are – and smartphone users are pointing their devices at them in record numbers.

The month of March 2013 garnered more than 6.7 million scans alone, the highest-generating month registered since the report began in 2009.

“Mobile engagement is on the rise,” said Mike Wehrs , CEO and President of Scanbuy. “Marketers and brands are continuing to strategically integrate commercial grade QR Codes into their campaigns, providing consumers with relevant and timely content that lead to consumer loyalty, relationship cultivation and transactions, as well as gaining business intelligence for creating long-lasting customer engagements.”

In the study, Scanbuy analyzed thousands of scans that were generated from the ScanLife App or the ScanLife Mobile Engagement Platform. The traffic analysis was performed on all ScanLife processed user activities providing a detailed view across numerous verticals and geographies.