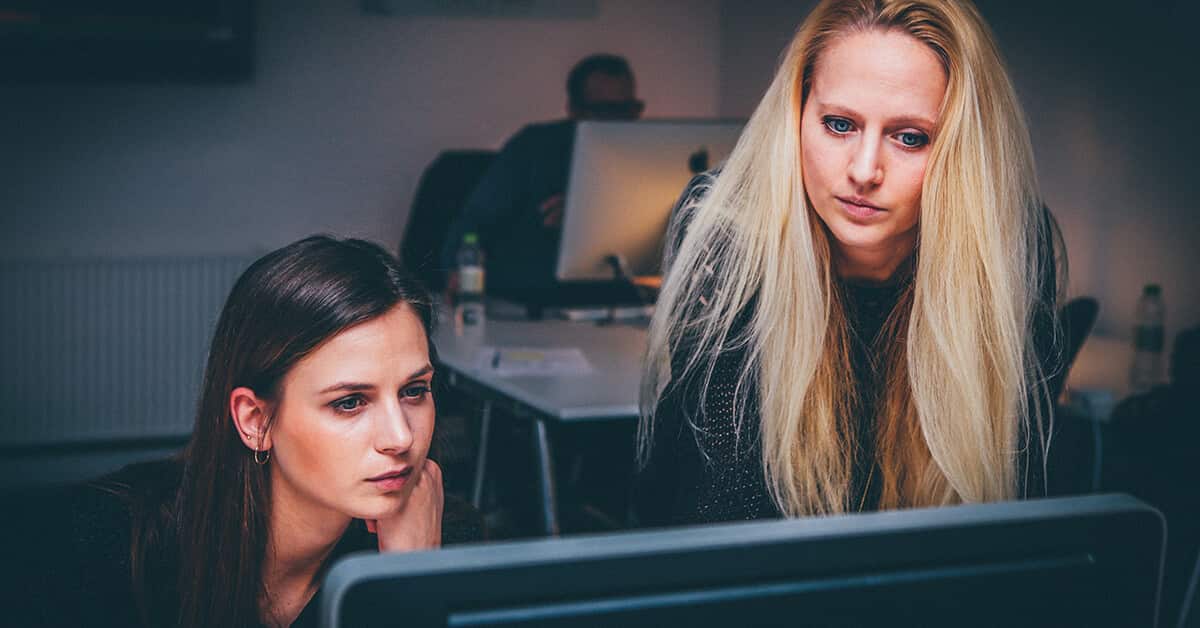 The majority of global executives (76 percent) believe that it is a good idea for CEOs to actively participate in social media, according to a new Weber Shandwick study.

Just a few years ago, we saw regular reports here at the TechJournal that suggested CEOs and other top C-level executives were not much into social media, but evidently that is changing.

“CEOs are now expected to be chief content providers for their companies. Social media is not only an efficient and engaging way to relay information but is also linked in executives’ minds with being a better leader,” said Leslie Gaines-Ross , Weber Shandwick’s chief reputation strategist.

The research was conducted through an online survey of 630 senior professionals from 10 countries around the world, including emerging and developed markets.

Highlights from the full report follow. Please view our infographic and report for the full results of the study here.

The top-ranked benefit of CEOs’ sociability, according to 80 percent of executives whose CEOs are social, is company news and information-sharing. Other important advantages include improving company reputation (78 percent), demonstrating company innovation (76 percent), “humanizing” the company, improving employee communications and building media relations (75 percent each) and improving business results (70 percent).

Unsocial doesn’t mean anti-social
A personal Facebook profile, Twitter or Weibo handle and YouTube/YouKu channel may not be attractive or feasible for every CEO. Our study finds that many CEOs who don’t participate in social media are actually already communicating with employees through company intranets (50 percent) and making themselves visible to external constituents on their company websites (62 percent).

“CEOs must strategically utilize the right digital platforms that advance their communications — ranging from their own intranet and website to social network pages and feeds to video and image sharing platforms,” commented Chris Perry , global president of Weber Shandwick’s Digital practice.

Resistance to CEO sociability starts with the CEO
Our survey shows that no single reason for CEO non-participation stands out. However, the leading reasons why CEOs are said not to participate in social media are: it is not typical for our region or industry, the CEO sees no return on investment, there is no demand and it is too risky.

Overall, however, executives’ perceptions indicate that resistance to social media participation starts at the top.  Given that executives, on a global basis project a 50 percent growth rate in CEOs’ use of social media over the next five years, these barriers need to be addressed and overcome.

The Seven Habits of Highly Social CEOs
Weber Shandwick compared the exceptionally active social CEOs (those whose executives say they participate in social media at least once a week) relative to overall social CEOs to develop a profile of the most highly social CEOs.

IT pros need communication skills as much as tech chops 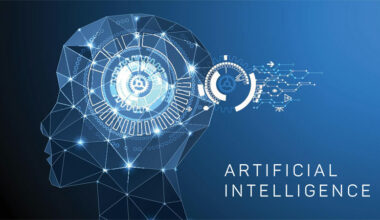 Read More
Table of Contents Hide What is AI Software?Which Software is Used For AI?Which software is used for AI:…
TTech 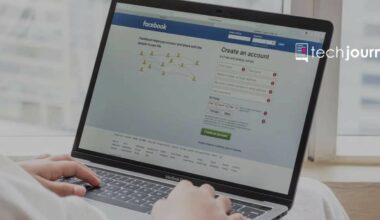