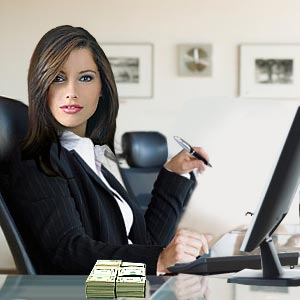 Here at the TechJournal we’ve seen a lot of reports looking at the digital habits, the work preferences, and the general attitudes of millennials, but this is something different. We suspect it may be partly due to their young age and may change as they progress through their careers.

A recent survey commissioned by Zeno Group, the award-winning global public relations firm, finds that only fifteen percent of 1,000 Millennial women said they would want to be the number one leader of a large or prominent organization.  Of these women, 92% are confident they are on the right track to attain that role and two-thirds (66%) think it will take them less than six years to do so.

A prominent theme emerging from the research is the extent to which millennial women are unwilling to make the personal sacrifices they believe are inextricably linked to their ability to climb the corporate ladder.

Is Work a new “four-letter word?”

“This new data shows we must get smarter and more creative in the recruiting and retention of top Millennial talent,” said Siegel. “We don’t want W-O-R-K becoming the new four-letter word for this generation.”

The survey also found that Millennial women truly value mentorship.  However, surprisingly, less than 60% of these Millennials have mentors. Women who have a mentor are much more likely to believe they are on track to achieve their professional goal than women who don’t have a mentor (82% vs. 60%).

“The findings send a clear signal that we cannot operate business as usual,” said Barby K. Siegel, CEO of Zeno Group and mother of two teenage daughters. “We need to think about doing things differently when helping Millennial women develop their careers and weigh the sacrifices that may or may not be required.  We do not want to risk losing this talented generation of professionals.”

Millennial Women with Children vs. Without Children

Not surprisingly, the Zeno survey unveiled different attitudes when comparing millennial women who have children with those who do not: 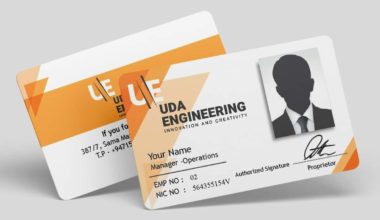 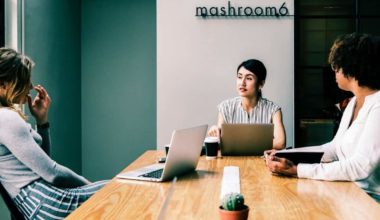 Read More
With smaller staffs, higher stress levels and uncertainties around the economy, are employers changing what they look for…